Meet Philipp Marx. He is one of the most talented riders we know that brings his longboard sliding skills to the Mellow Board and totally shreds it up. After mounting his setup under the day's first sun rays he tells about the boardsports he loves and his feelings about e-skating. He then puts the Mellow Boards to the test with a few sunny slides!

Do you often go skating at sunrise? Not often due to my laziness.

What feels different from getting your speed from a downhill compared to the thrust of a Mellow Board? The way you get to speed is different but once you get going it feels the same. 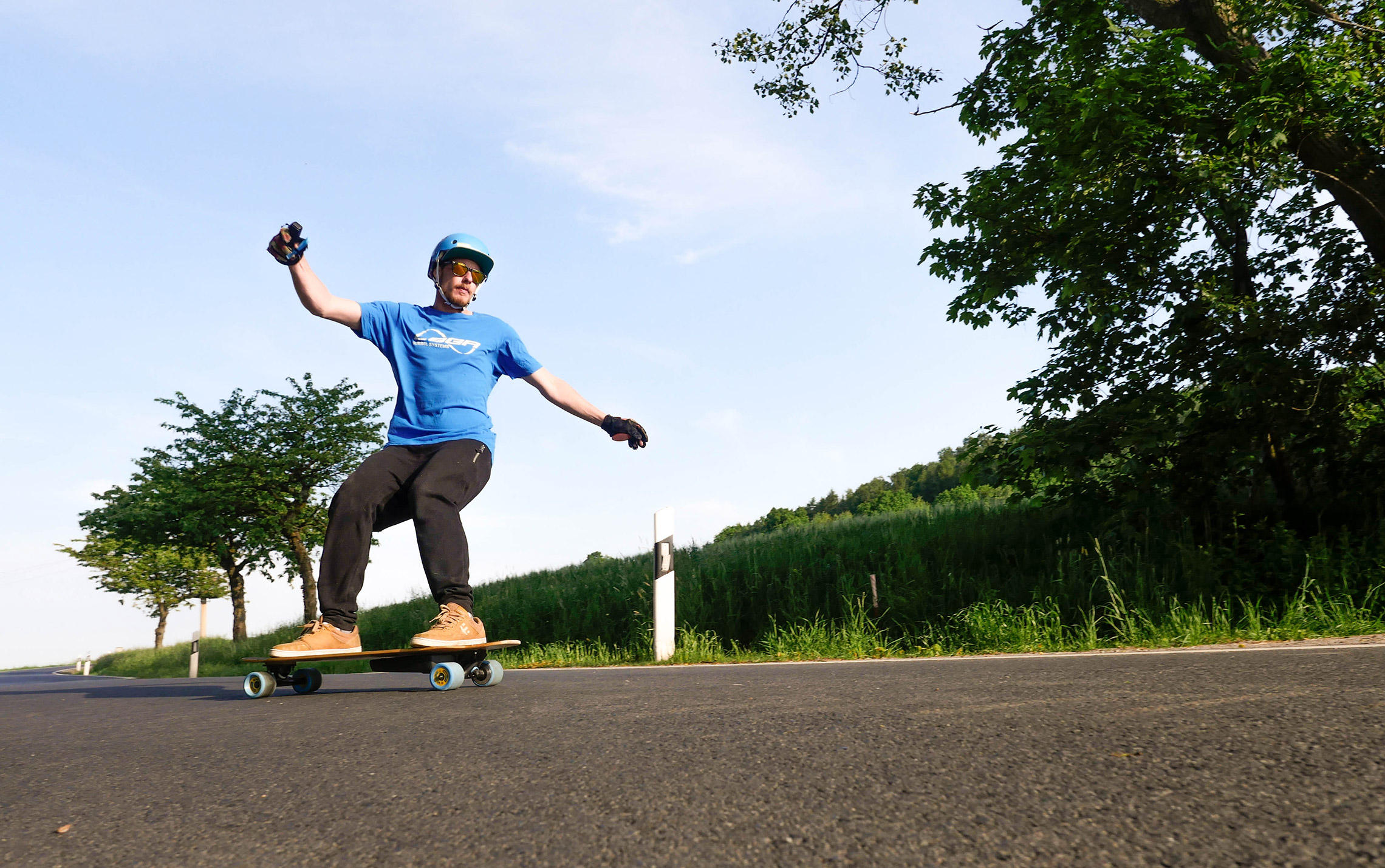 What is the main tip you give to someone that wants to learn how to slide like you do?  Go faster and try again.

You say no tricks have been done on an e-skates yet. What could you imagine people doing?  I could see some nice lines happening in ditches that would be impossible without the drive. It'll probably go wild as soon as you add bindings. 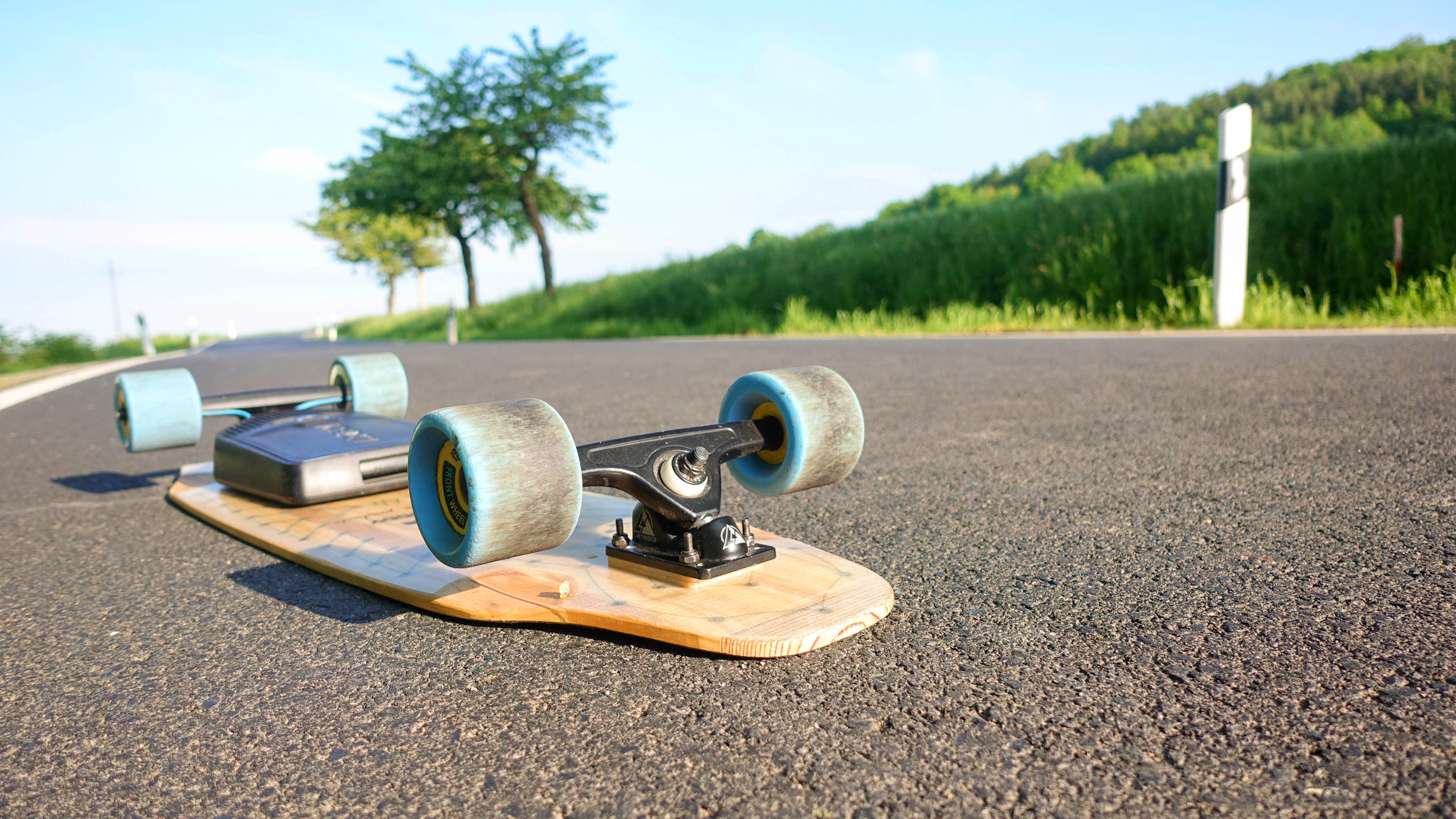 How would you picture an e-skate race track of the future?  In my opinion an e-skate racetrack should be a wild mix. Long straights for max speed, hairpin turns to test braking and acceleration. I'd surely add some bowl corners and big jumps partly for agility testing, but mainly just to keep things exciting. 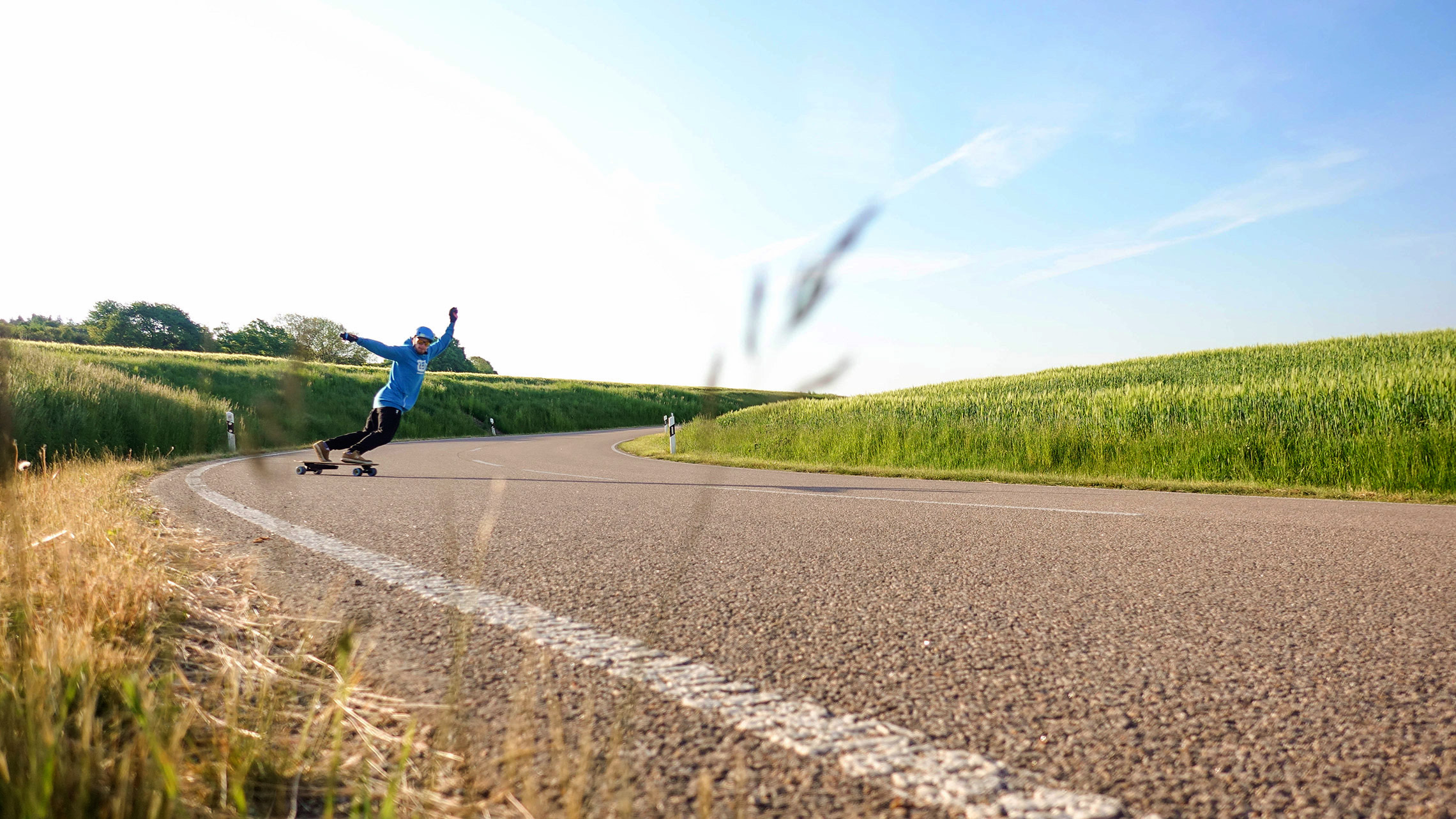 For more Endless Rider profiles and the latest E-skate news make sure to stay in the loop via Mellow Times.