one month left on the countdown until Christmas. Just a quick reminder for those who haven’t started wrapping their head around the gifts for their loved ones...


We on the other hand are in full Santa Clause mode and are sending out parcel after parcel. This week another big batch of Mellow Drives has left Hamburg to make their way to you guys.


At this point we are on stock for Drives and batteries, and fresh remotes are being produced every week, so no further bottlenecks expected. 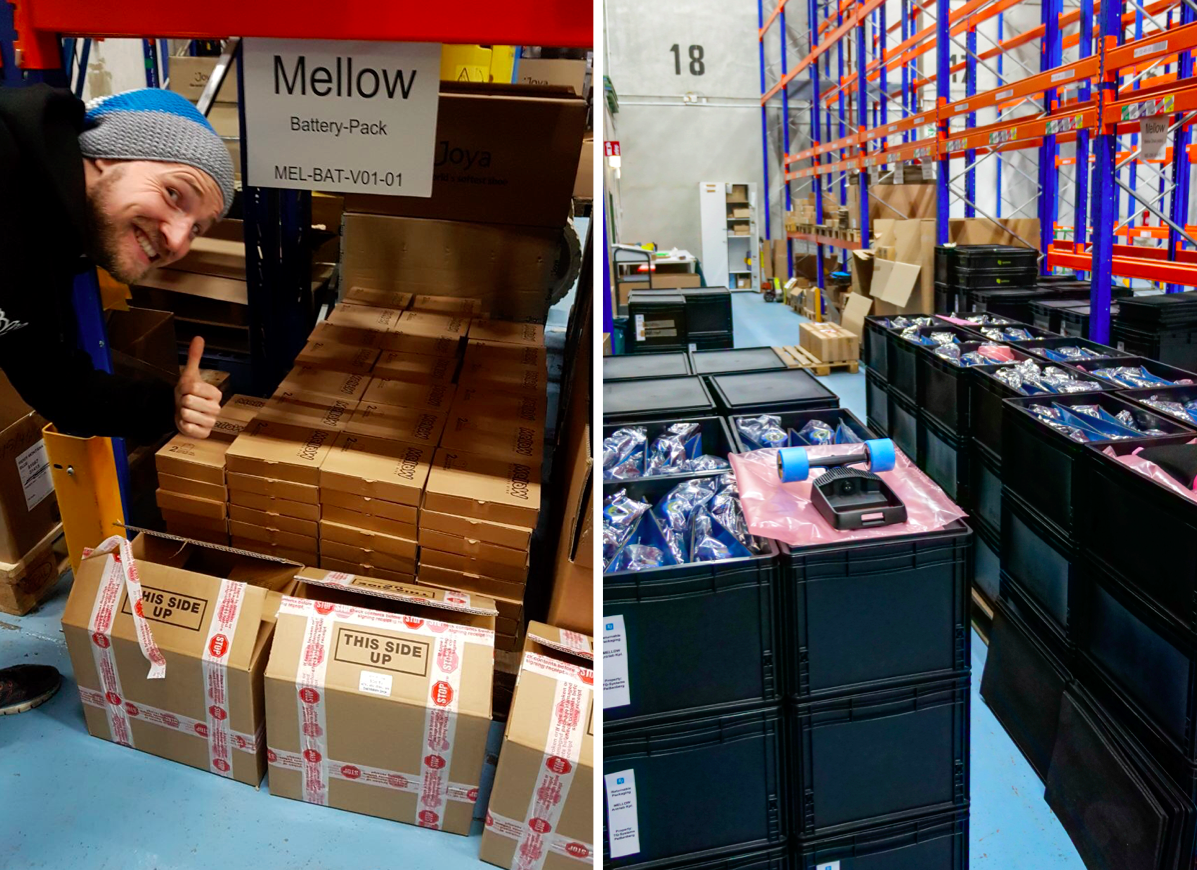 This week we shipped up to order #2017010127. Shipping confirmations with tracking IDs will be sent out shortly.


As you might have noticed, the order numbers now have 10 digits instead of 9. This started right after #201701075. Sorry if we got you confused, this was the last time we had to change it.

October 2017 We switched our fulfillment shipping provider to achieve a faster and more reliable delivery service worldwide. Pre-order deliveries are ongoing, but we are still uncertain about the weekly quantities of our battery supply and therefore can´t make binding statements. We will keep you updated as soon as this is going to change. 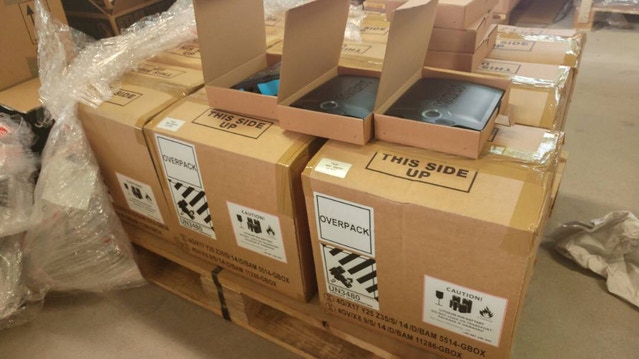 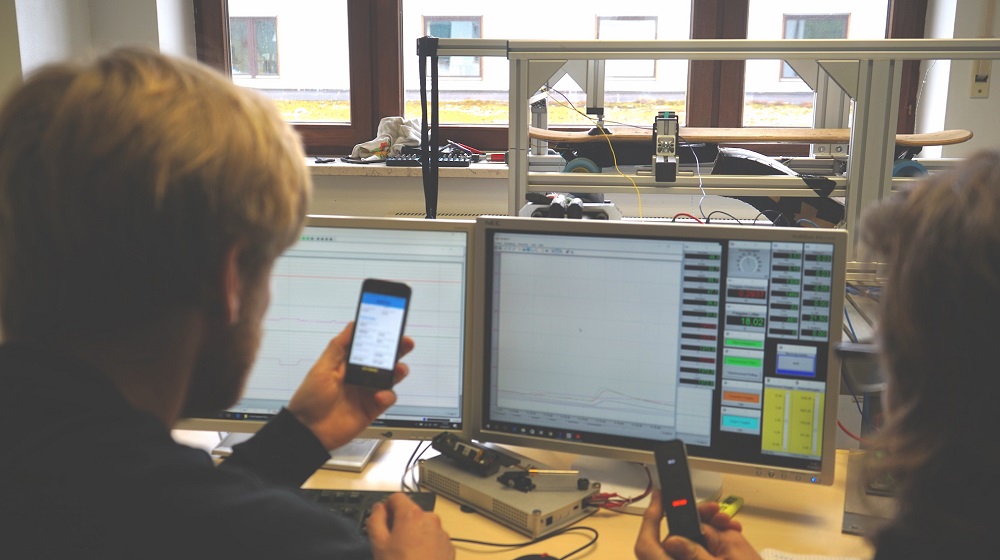 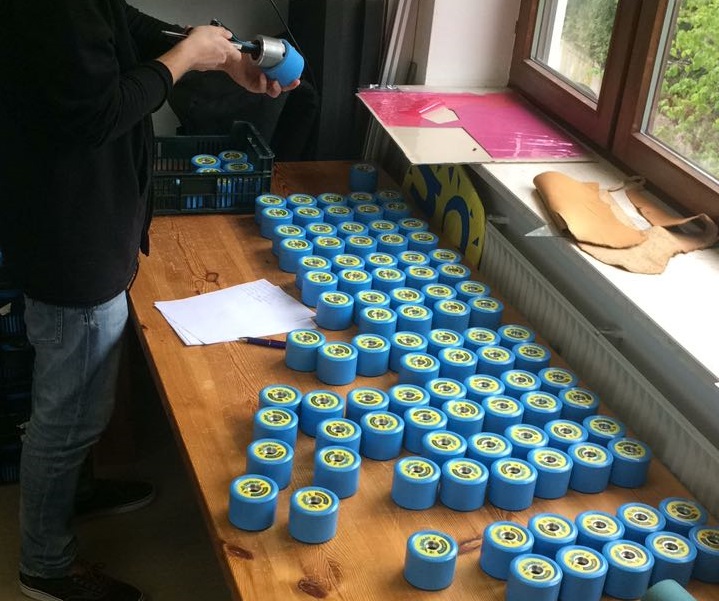 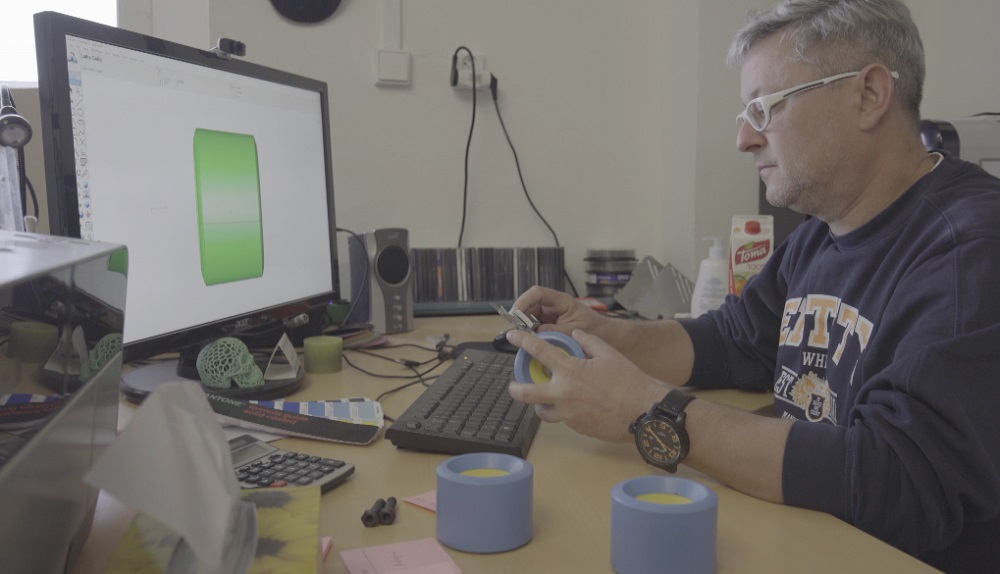 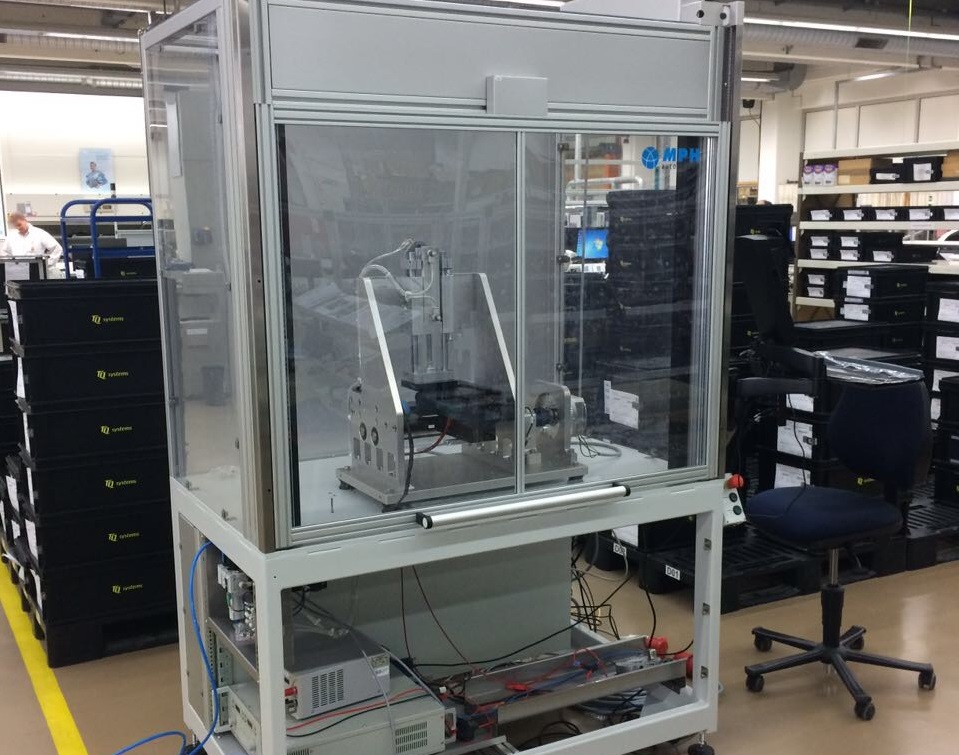 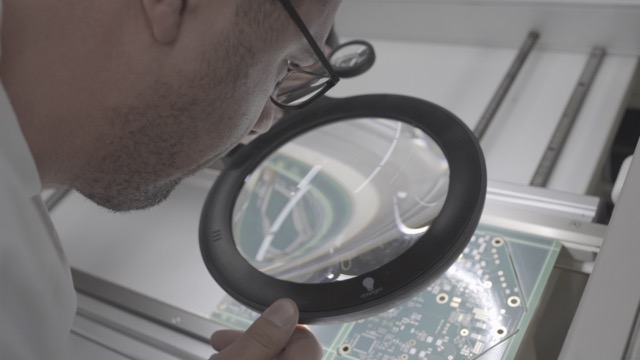 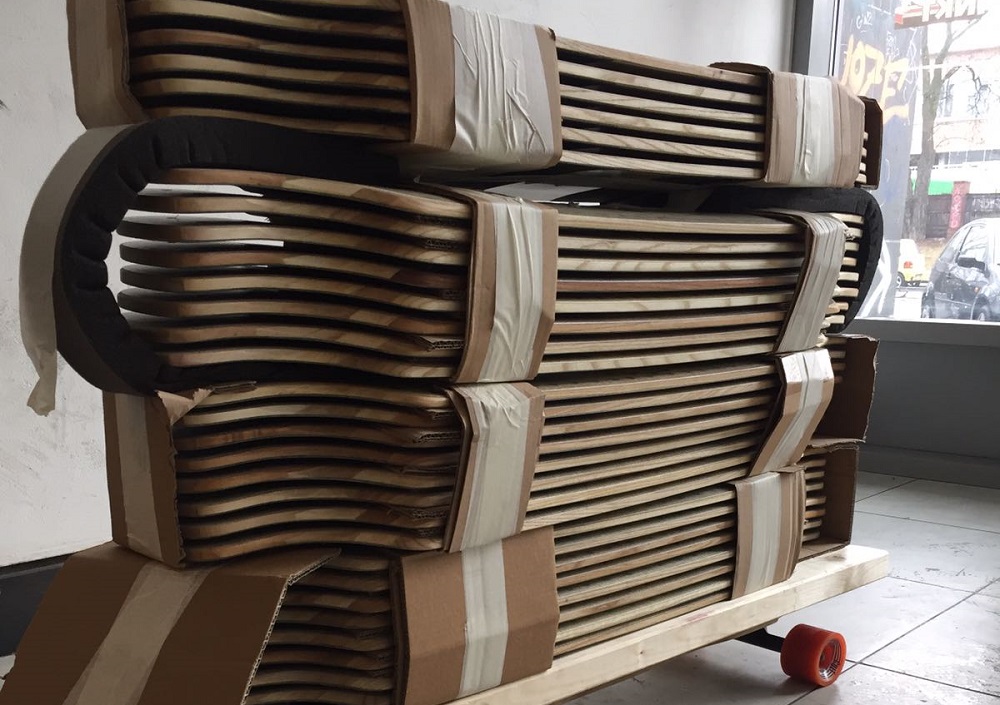 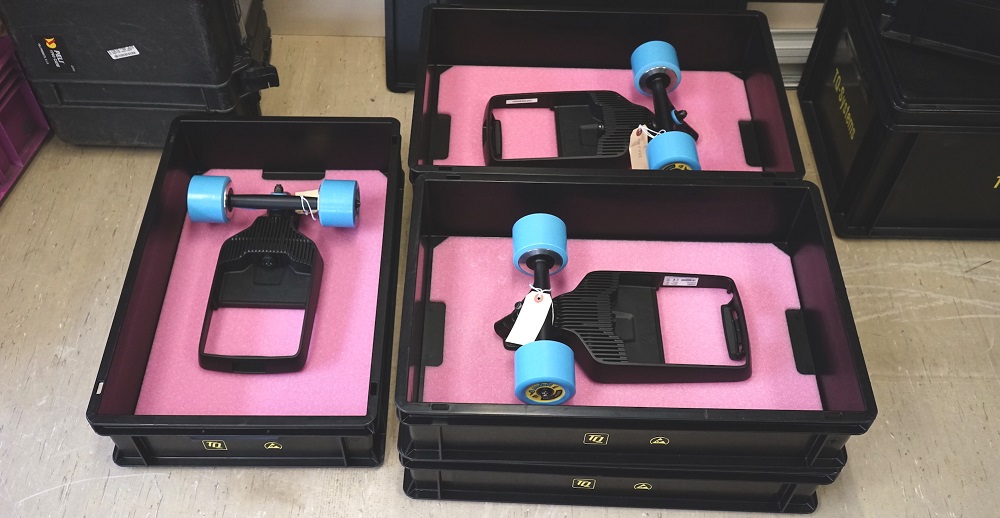