We present you a story, video and beautiful photos from Alexis's latest journey to Greece where his Mellow transformed his trip. He encountered ecological problems that the Mellow Board might be a part of the solution to. Enjoy.

In Greece they don't tell stories, they tell myths of epic proportion that seem so exaggerated that they simply can’t be real. After some time in Athens during what seemed like the beginning of a normal holiday with some sun, beach, family, I remember Greece doesn’t do normal. That's when the adventure begins. The sea of possibilities started to stir when an oil tanker sank and our little paradise was tarnished. We wanted to figure out why it happened and if we as people can present solutions. You can watch the videos we made that tell the whole story. Below is the video of the greater story of everything that happened while in Greece on my Mellow electric skateboard.


The white beaches that turned black due to the oil spill was quite a disheartening situation. After volunteering a few days, we realized there wasn’t much we can do and most of the fault lay in poor prevention in allowing the old boat to sail and poor reaction time of the authorities during the containment period. The people will also need to find new modes of living that demand less petrol to change such a political/industrial imbalance that reduces such a risk, but that is a long road. We needed to change habits and modes of living to get that rolling.

Then we headed onto the Patras where they were trying to awaken their city to the idea of a cleaner, quieter city which is very progressive for Greece. I was invited by John from Fifty-fifty skateshop, one of the oldest shops in Greece, to show the people our electric skateboard and let the kids try it out on the night that there were no cars allowed in town for 3 hours. The uniformed locals about the car ban had a fit and we had our fun. Seems like at least the kids are into a city of the future!

Then into the Peloponnesian backcountry we went. Cruising coastlines and carving up olive tree groves. The search for smooth pavement and sexy sunsets kept us moving.

To finish it off we met up with our friends from Summer Never Ends for their acro-yoga surf camp in Kakovato. Panayotis and Vivian provided the guidance of the classes. Kyma, the local surf school provided the boards and the waves.

The most ironic part of the mission was I actually booked a flight back for the wrong month. And like Odysseus I would not let my muse wait and was ready to find any way to get home, at a reasonable price. I grabbed a bottle of local booze and caught a boat from Patras to Bari, straight to the train towards Rome. With a little help of high-speed overpriced taxis I actually made it in time. After cutting in line in the exchange for smiles, I had to ditch 5kgs of weight off my bag. I had to choose between the Mellow Drive & my 5 liters of olive oil. I'm sure you can guess what I chose.

All photos & video by The Thing About Greece 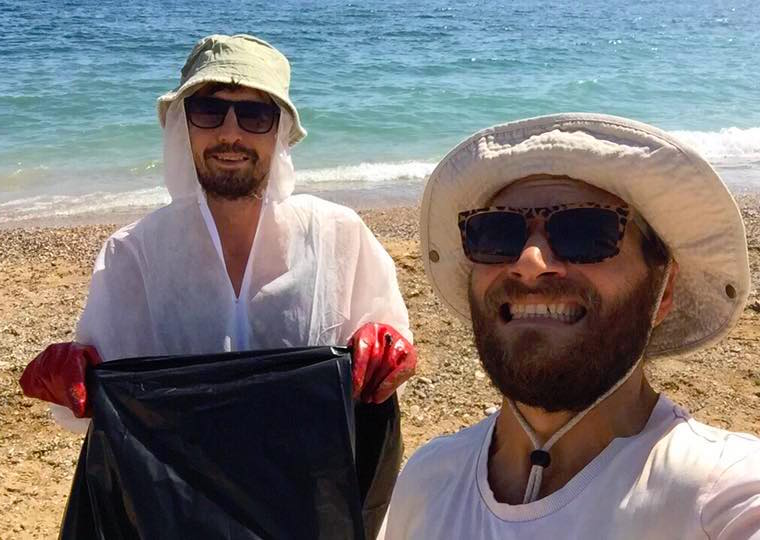 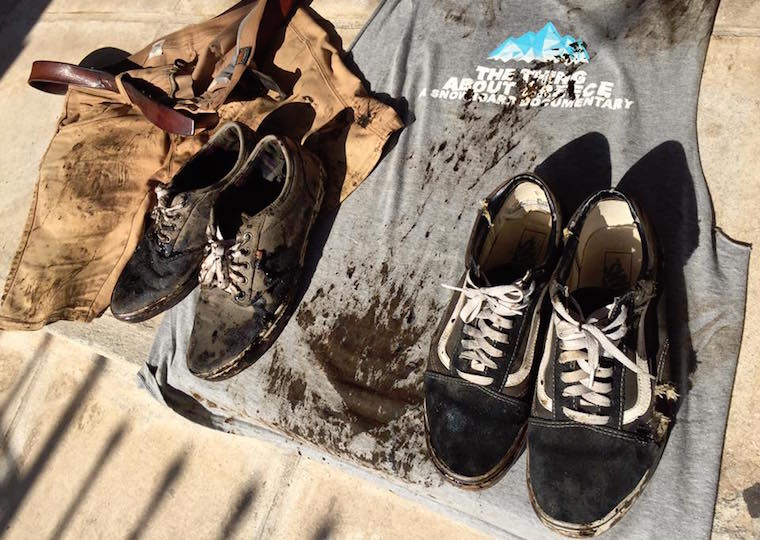 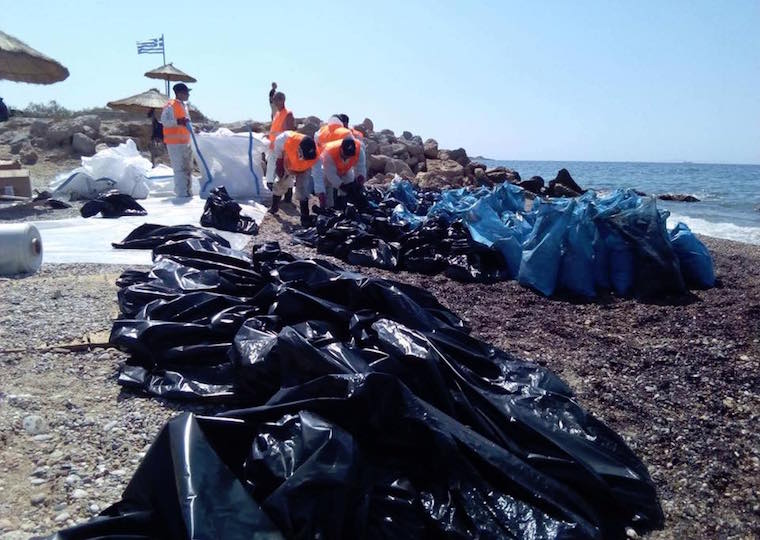 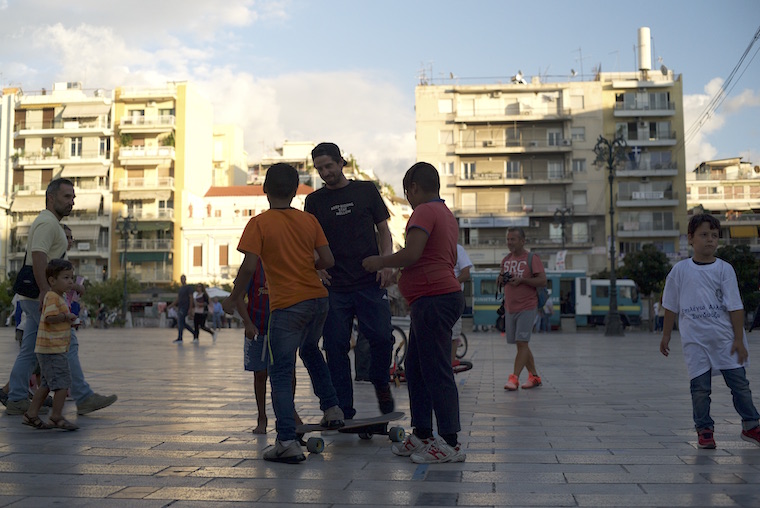 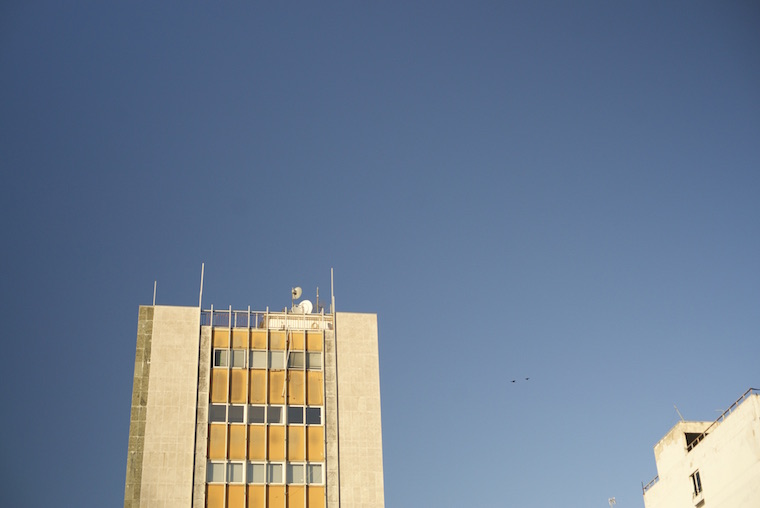 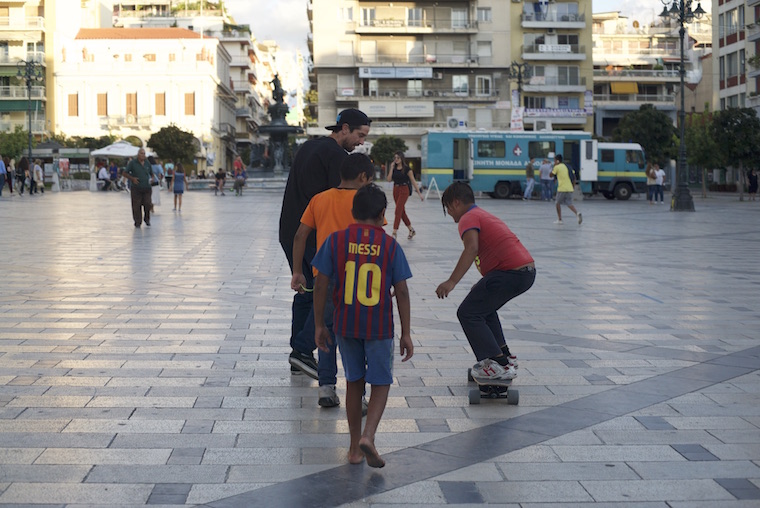 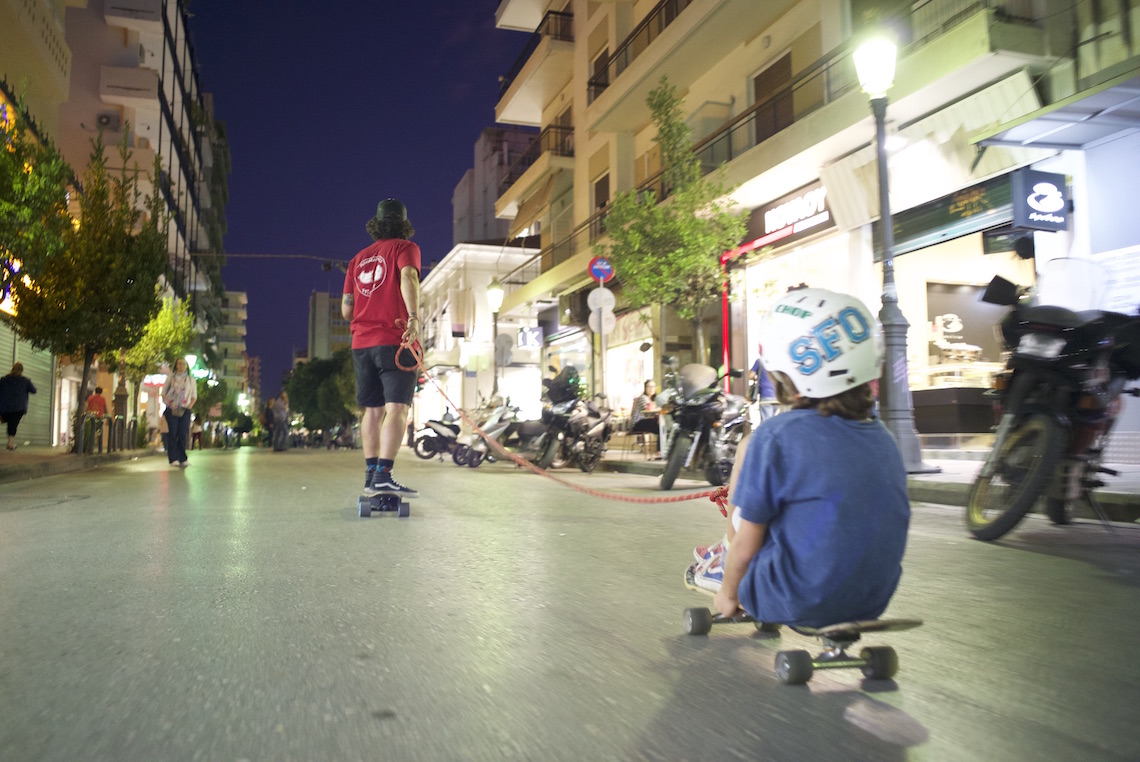 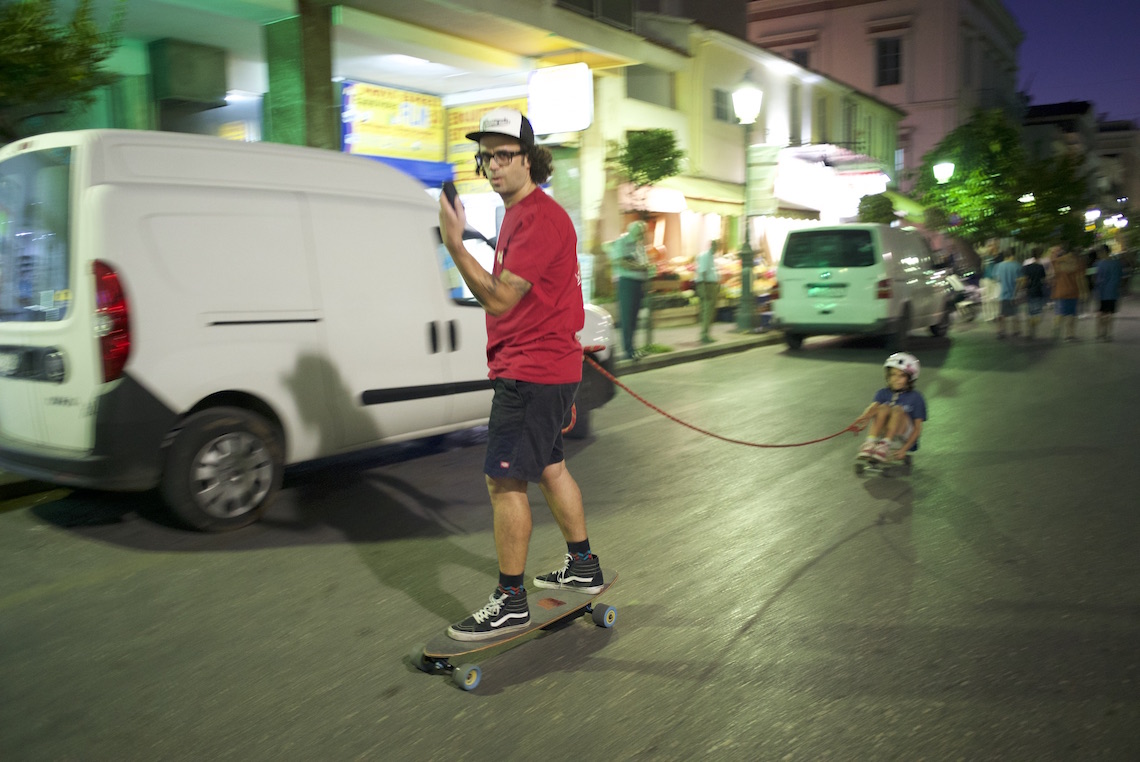 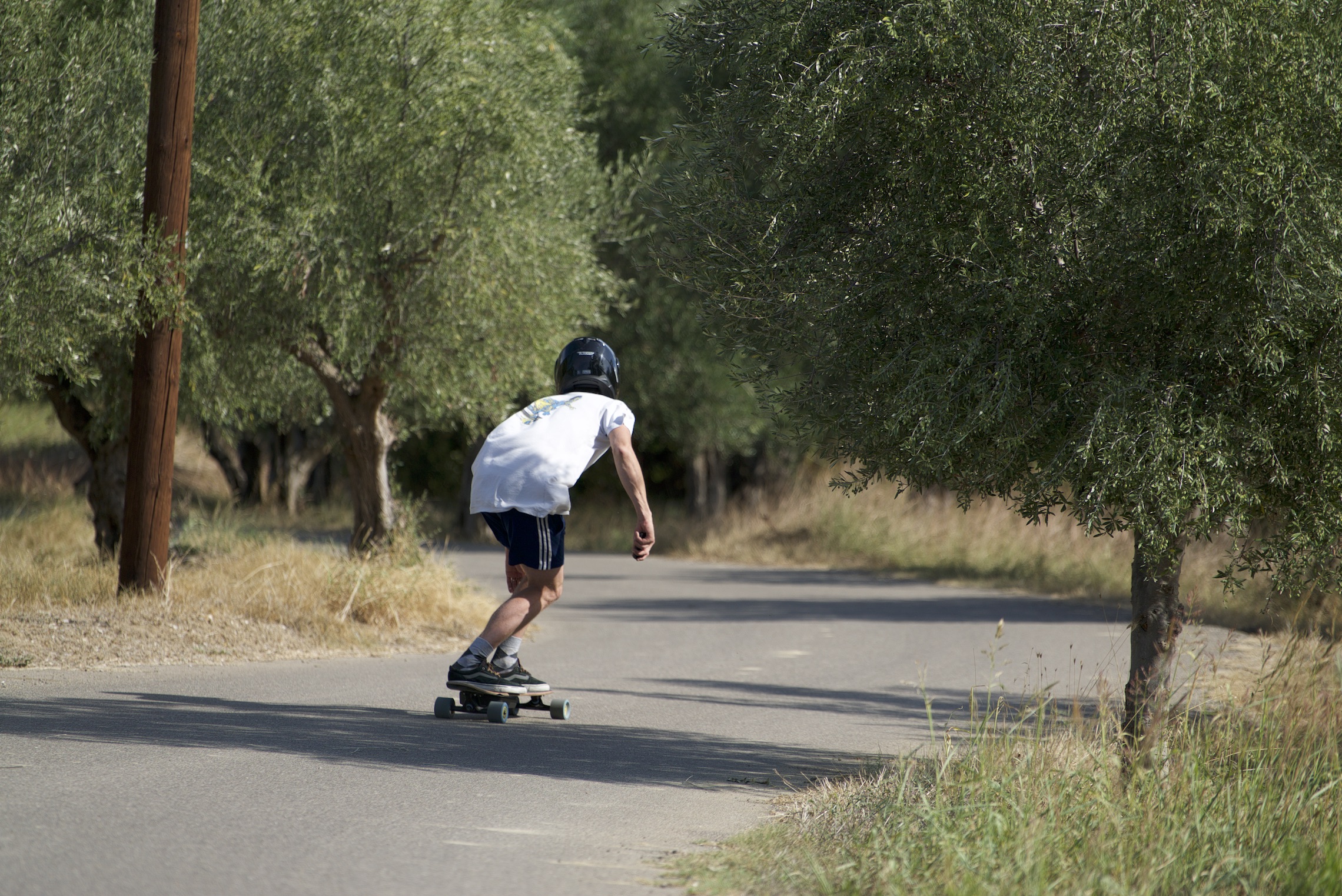 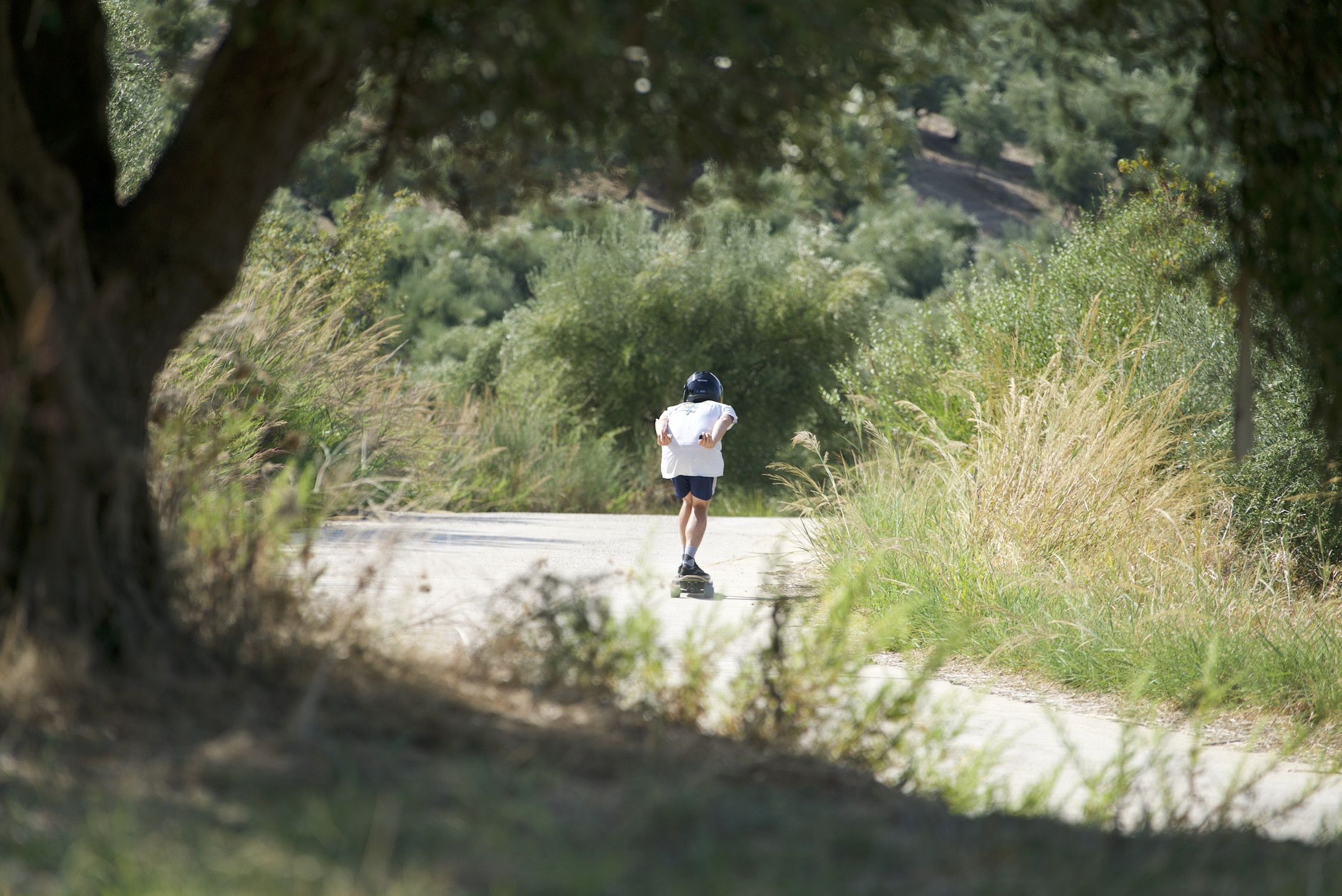 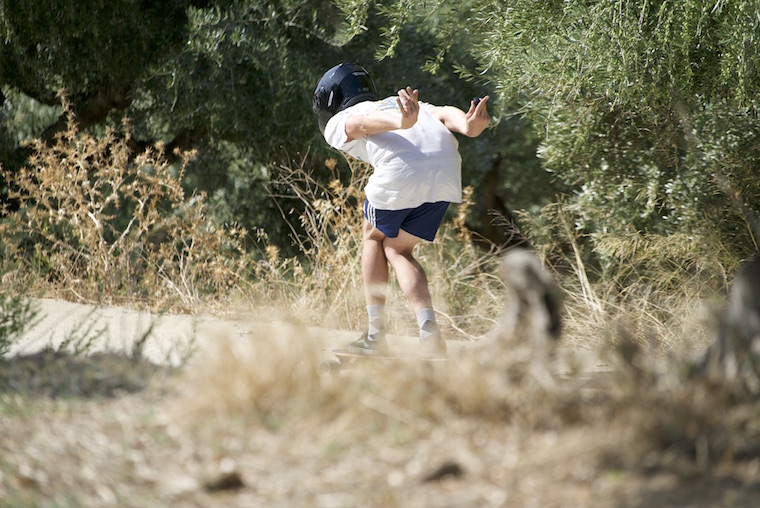 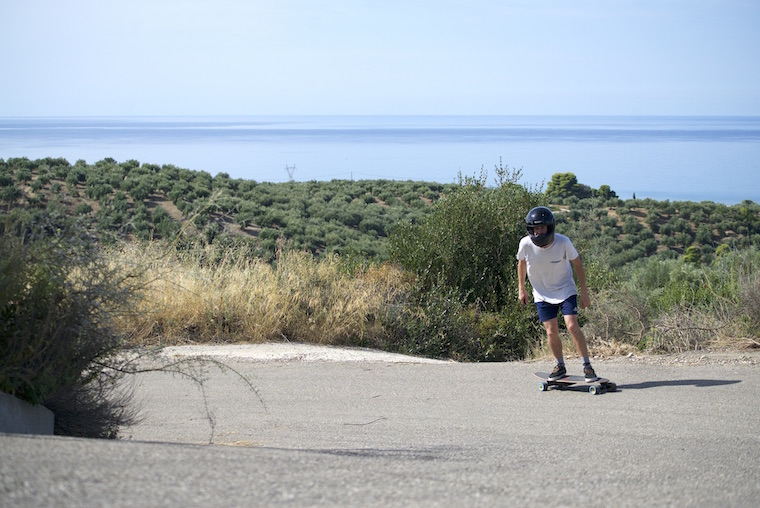 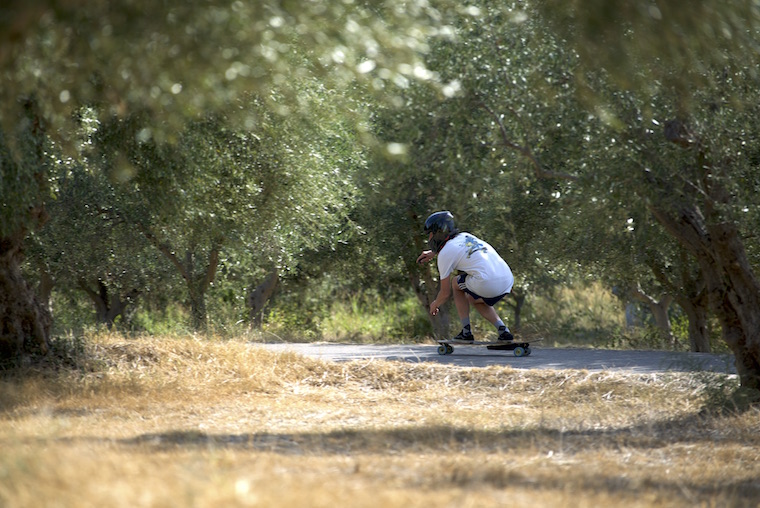 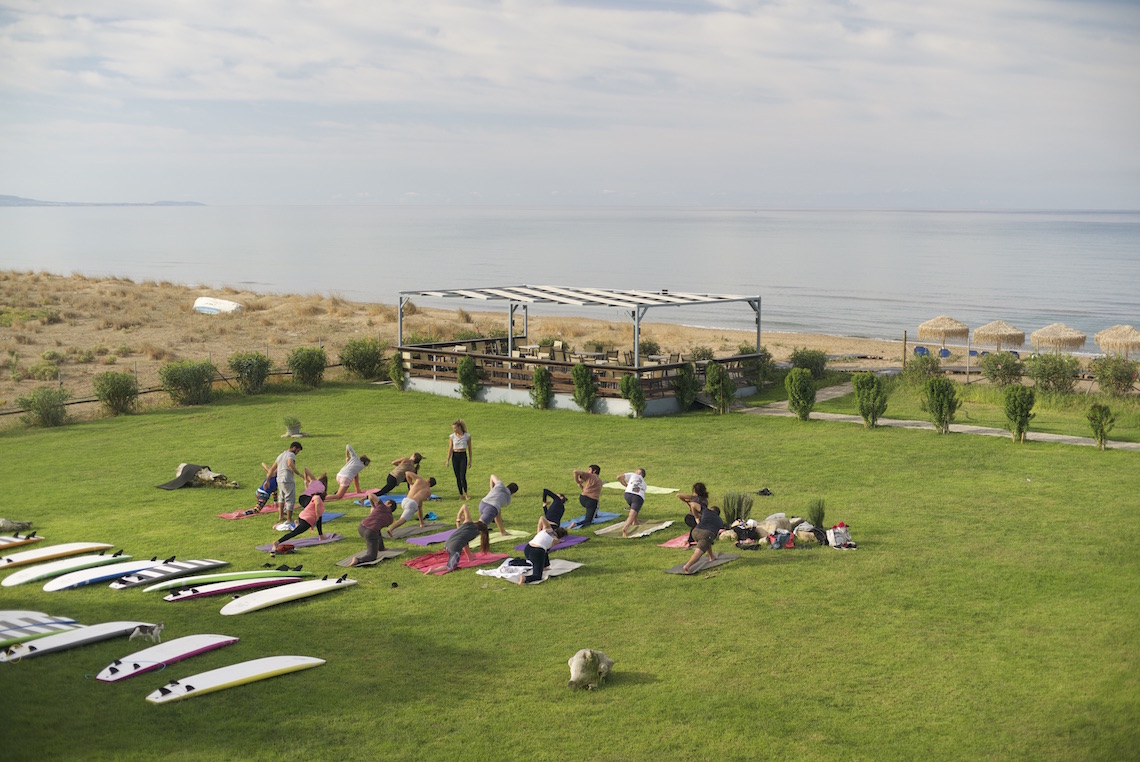 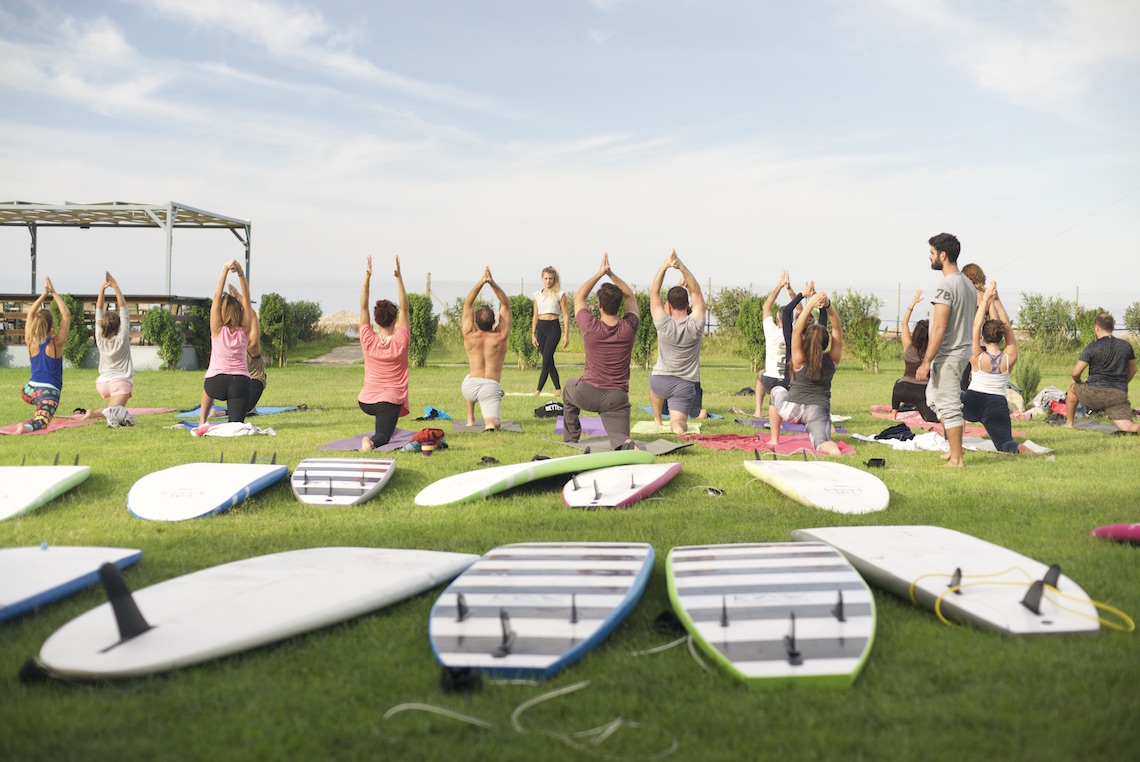 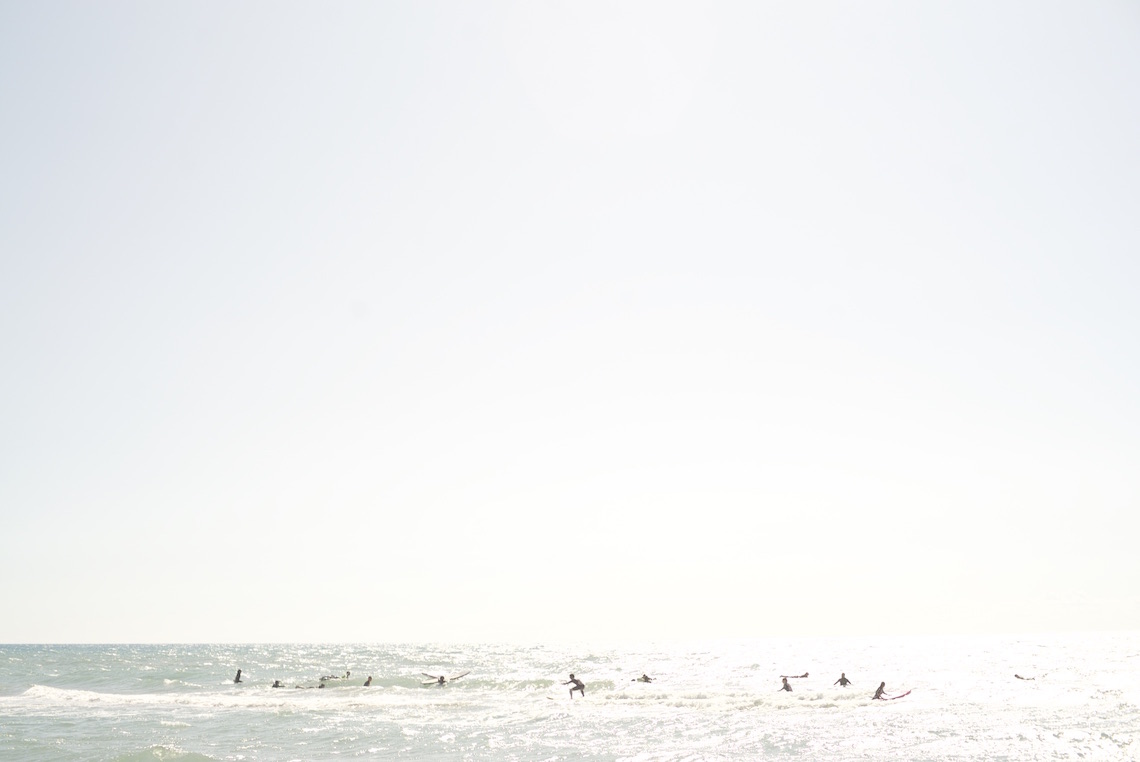 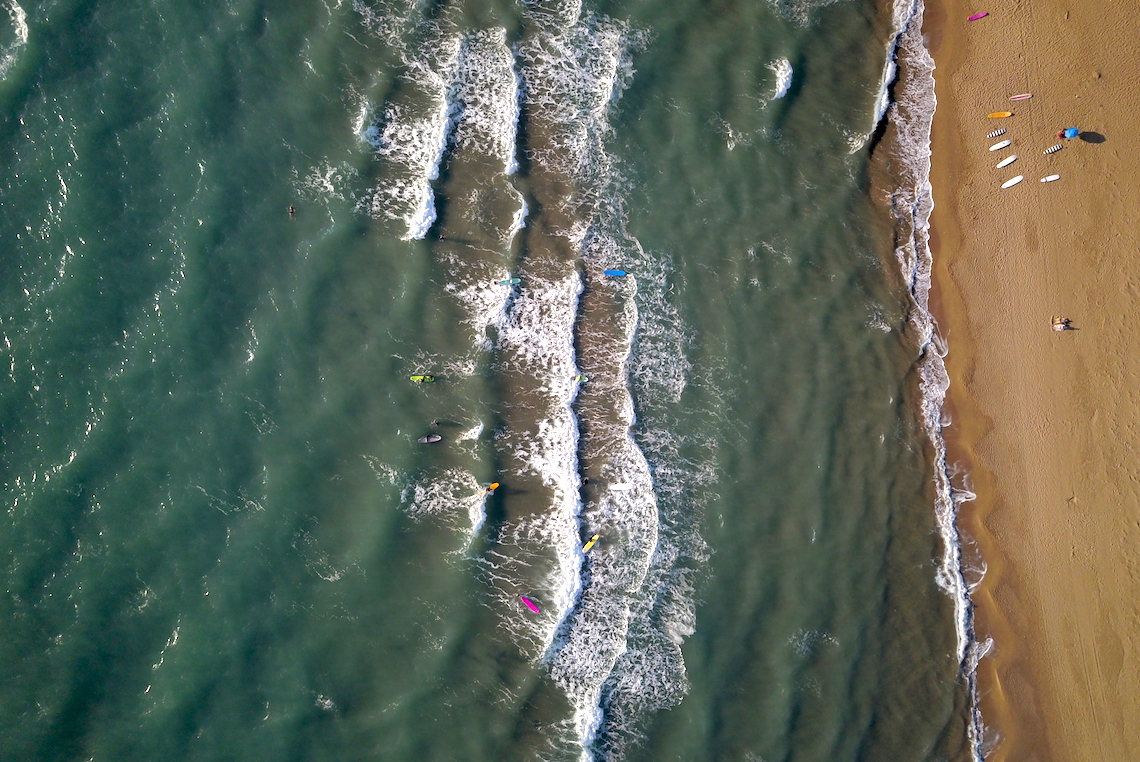 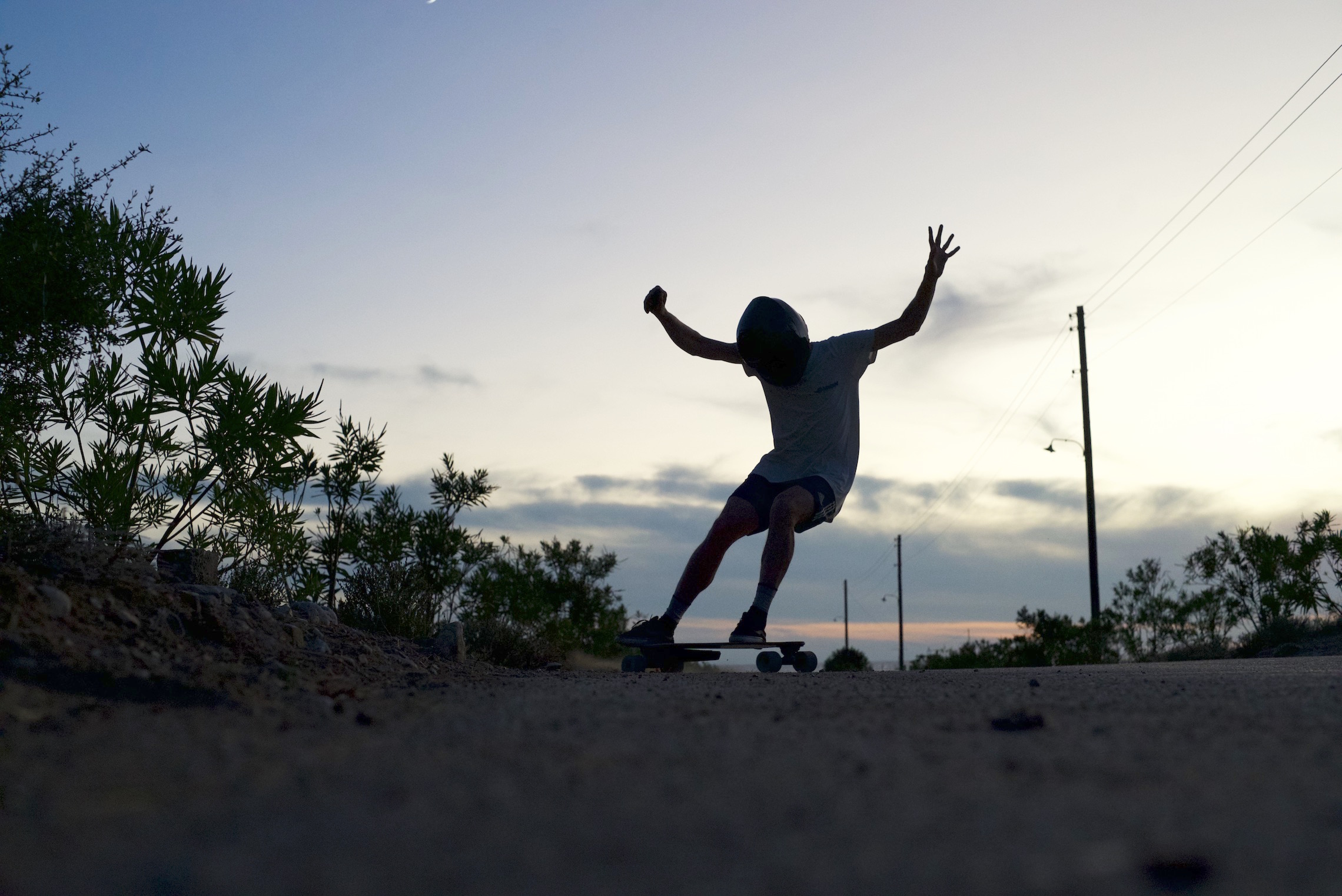 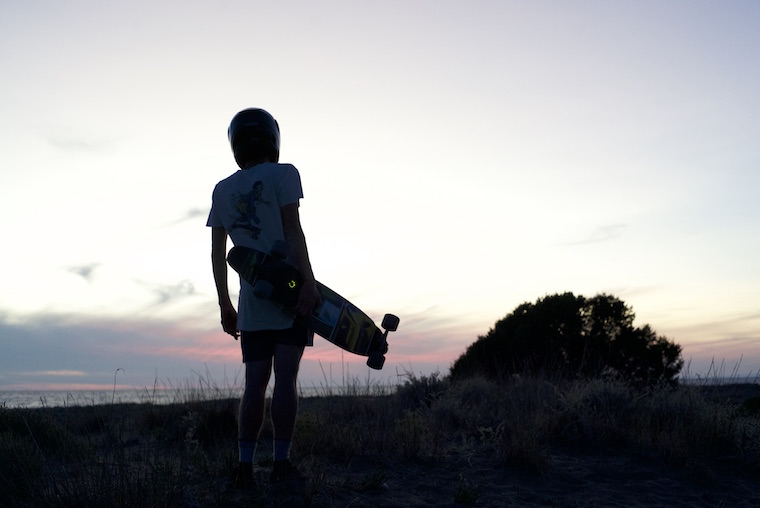 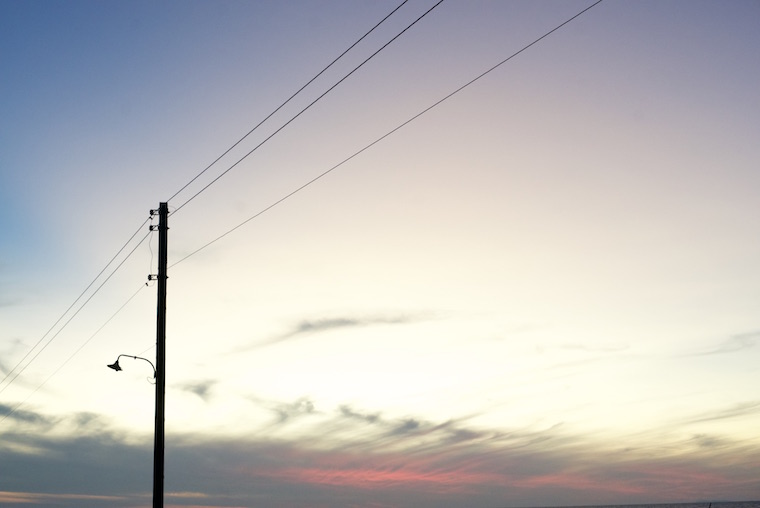 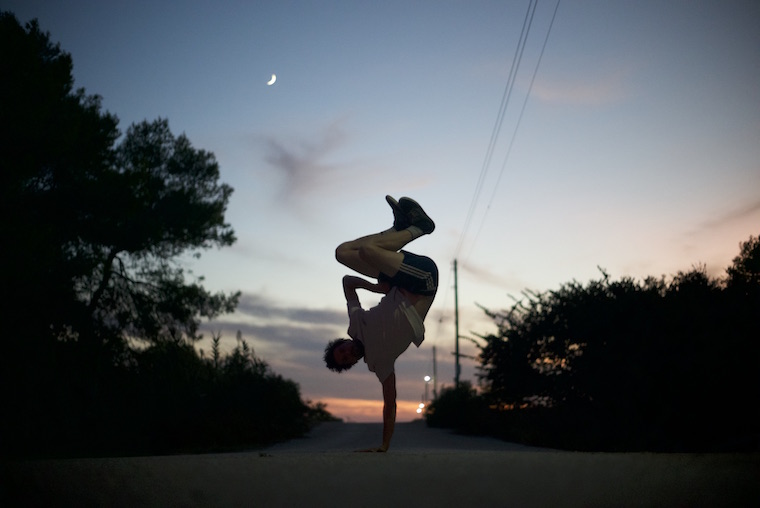 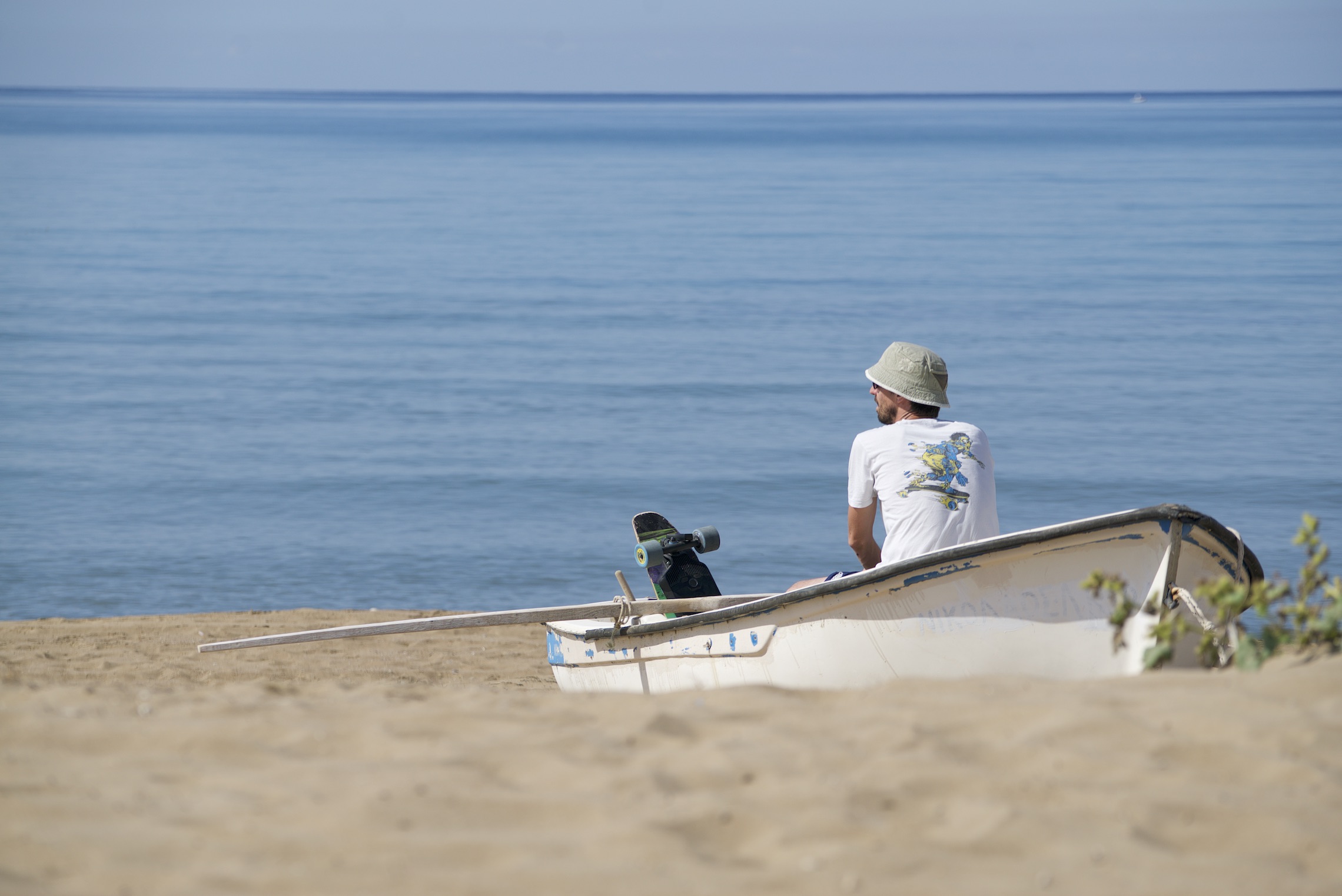 Keep the adventures rolling in by subscribing to the Mellow Times