Stockholm - The Perfect Place to Change the Way We Commute

Not to start off on a big downer, but do you know what depresses the average US citizen the most? The way they get to work every morning. Imagine that! It's like starting a concert with the sadest song. But, this is how the daily life of many people plays out. 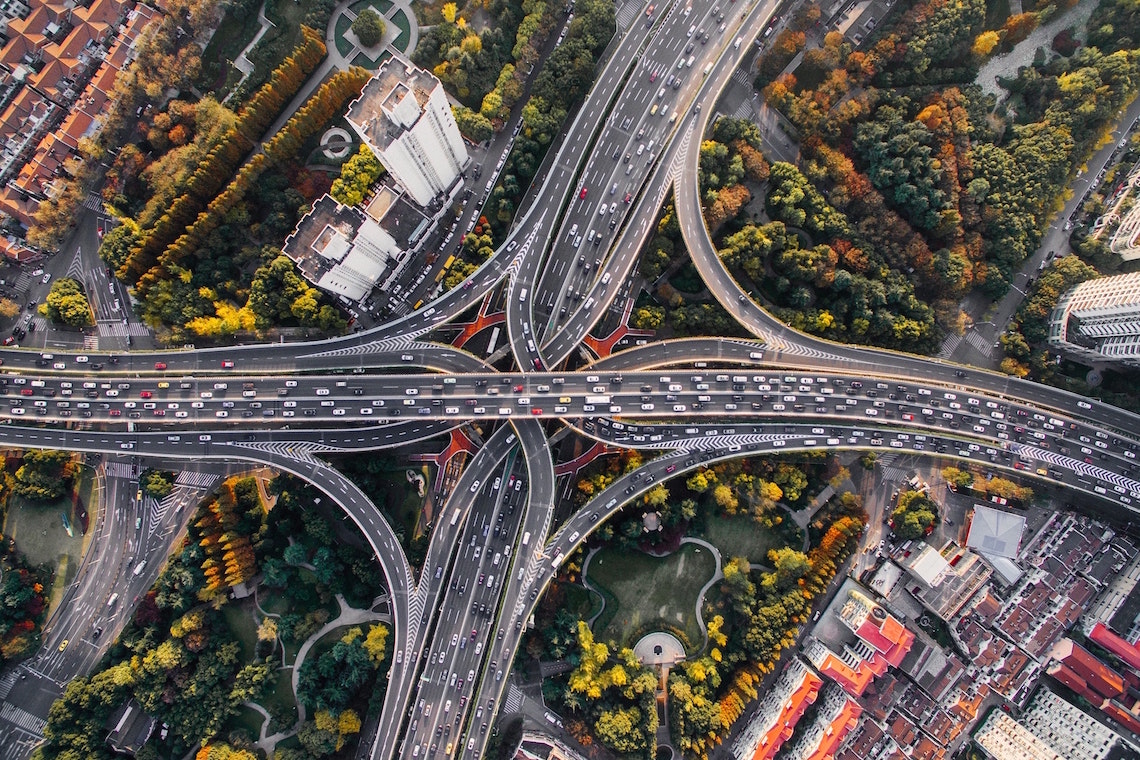 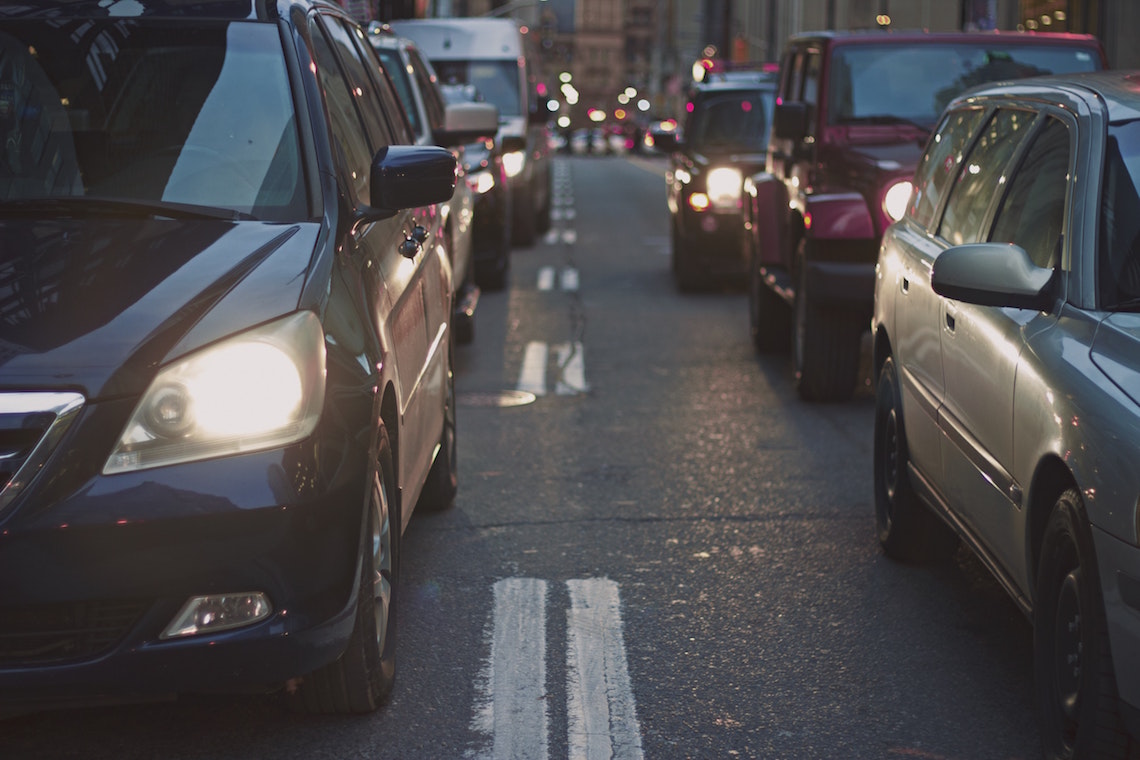 Just take a look at our modern commuting cities full of asphalt, metal, glass, and burning gas. Stairs going down into the dark underground only to come out into smog filled streets. How lonely it feels to be surrounded by people in silence in a packed train all starring at their phones with grey faces seeking some sort of escape.

Some bought expensive cars just to sit in traffic answering emails trying to save time, but end up almost crashing into the car in front of them. It's wasted time. Every single day.
Not only, is it boring, it is simply not healthy. Two thirds of the 415 million people around the world who have type 2 diabetes live in cities. And by the middle of this century, 75% of humanity will live in cities.

It clearly shows that it is time we change the way we commute today. 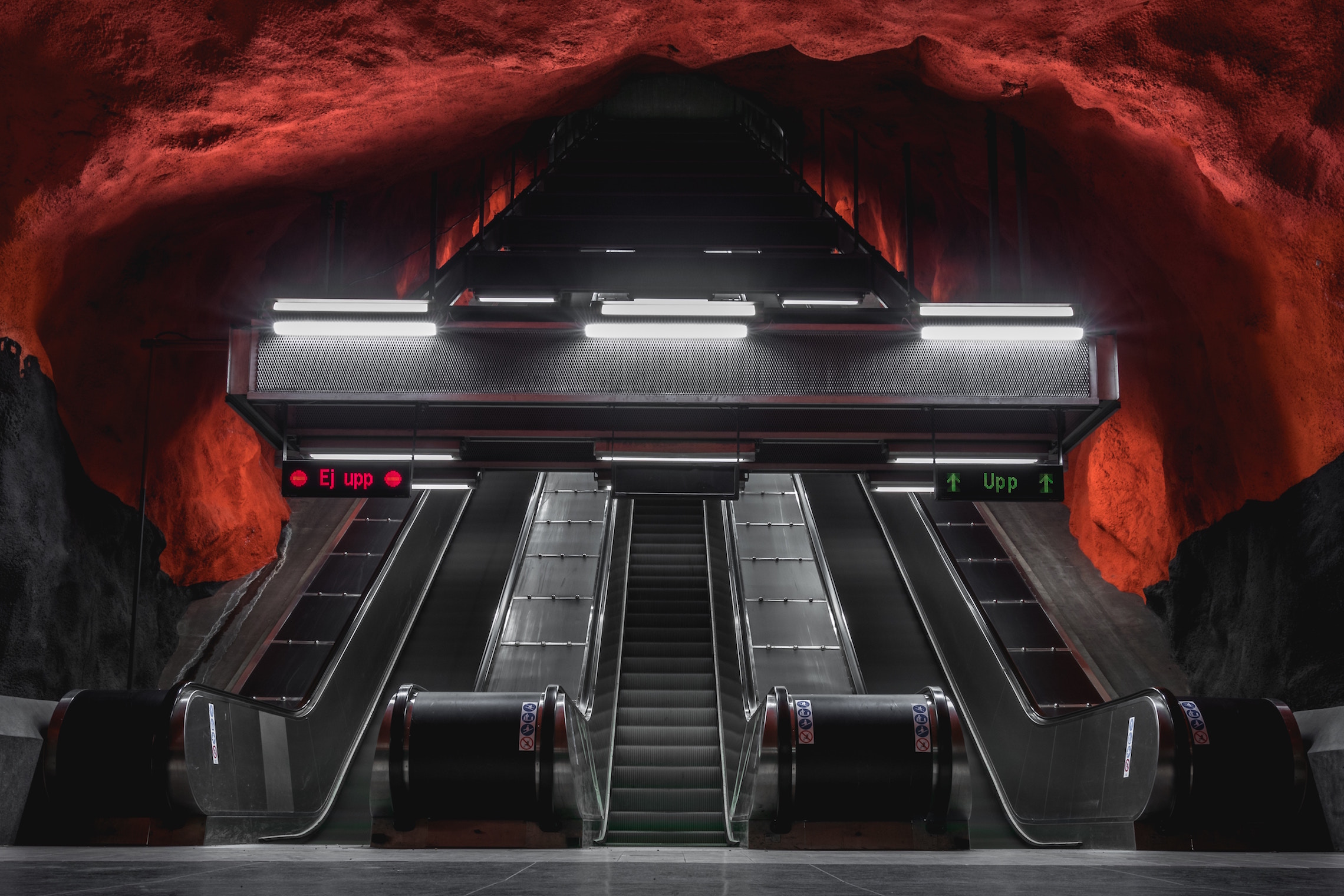 In 2012 the Martin Prosperity Institute found that dense metropolitans with greater numbers of residents walking or biking to work were healthier than more sprawled out metropolitans where people are driving to work by themselves.


This is reason enough for us to take a closer look at cities that say they can do it better. Looking around us, we see lots of progressive cities in Europe, for example Stockholm, rated third place on Arcadis Sustainable City Index last year. With 40% of the city’s surface consisting of parks or recreational areas, wider bike paths and lots of cars in free areas, it is one of the greenest cities in Northern Europe! 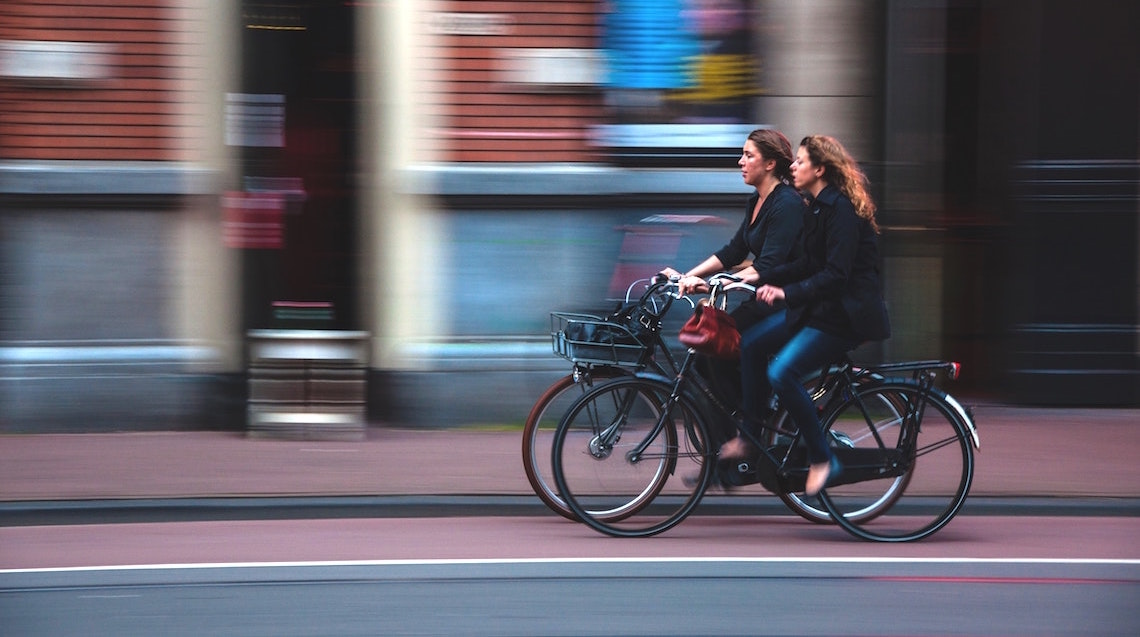 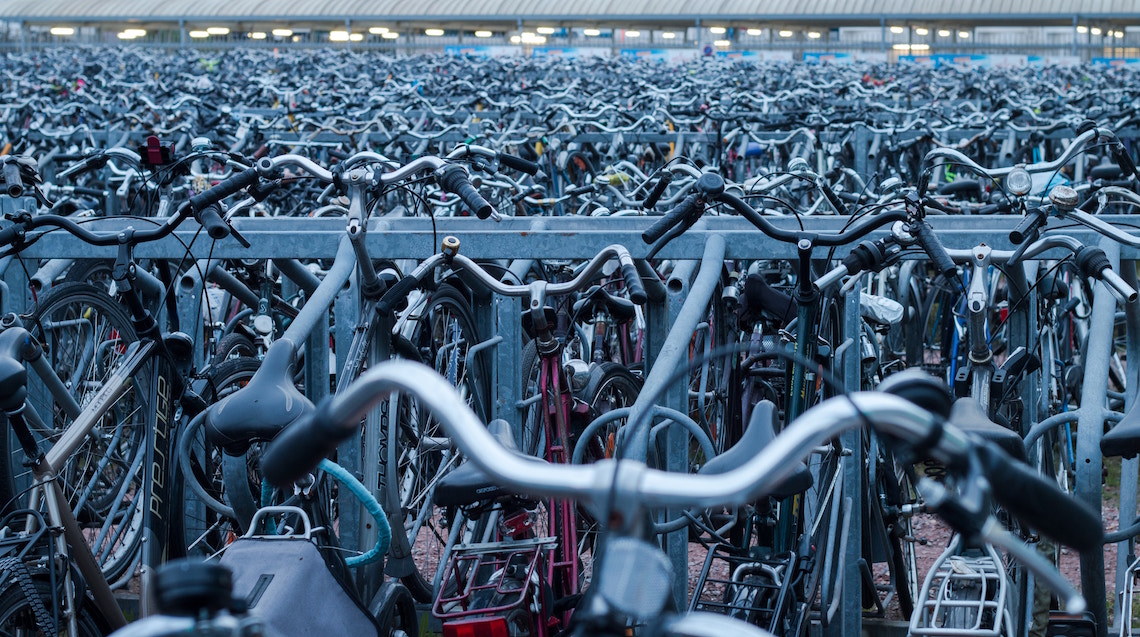 But people in and around Stockholm still commute too much, even more than they travel, 6.4 weeks a year to be exact. So it is time to ditch our cars and find out how we can spend these necessary hours better. Being such a green, bike friendly capital, Stockholm provides best conditions for a better way to start and end our work day helping our overall mood and health.

We from Mellow Boards are coming to discover this beacon of hope. We will be in town from August 16th to 18th, 2018 to discover Stockholm's capacities for an eco friendly self-determined commuting way. Get all the details of our visit and event locations right here.

Come along and see for yourself what it means to take control of your commute and make the most (fun) out of it. 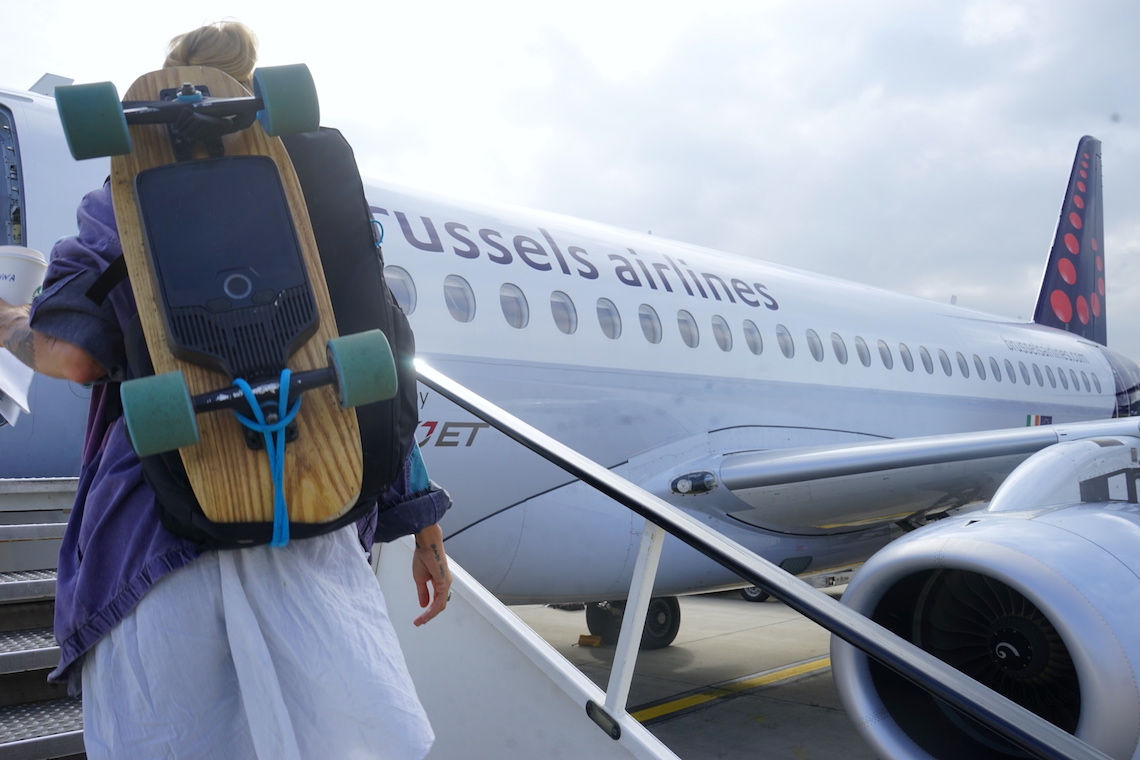 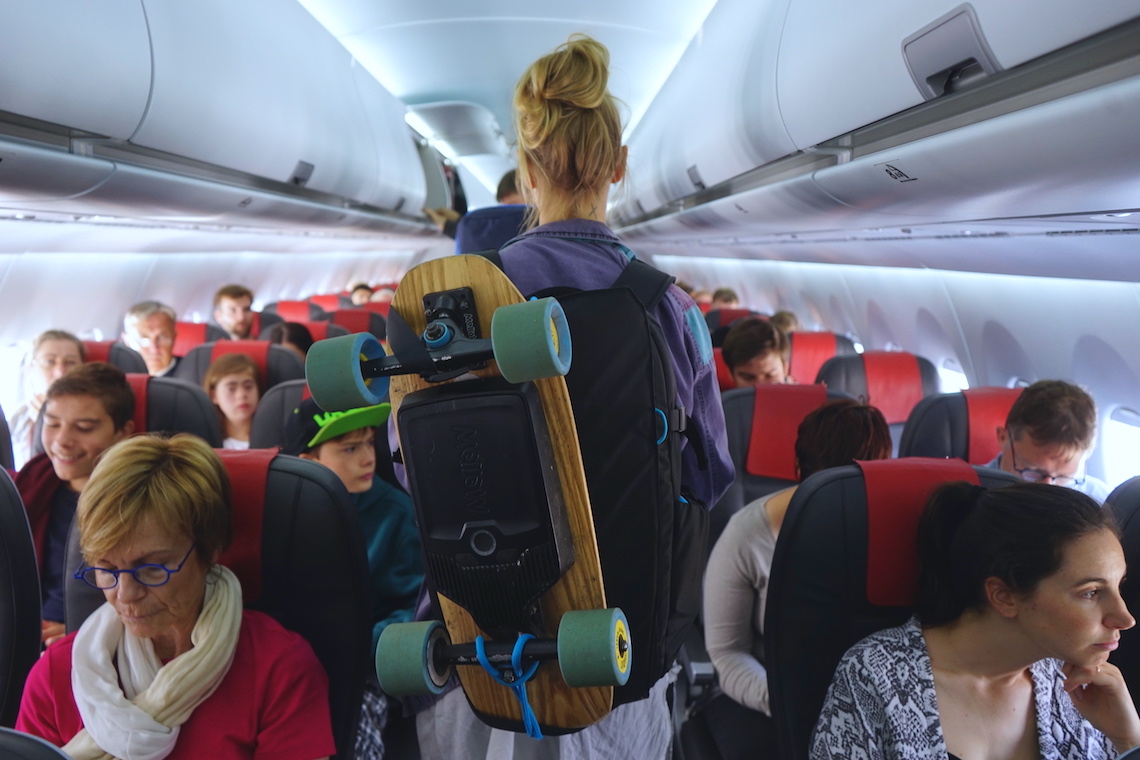 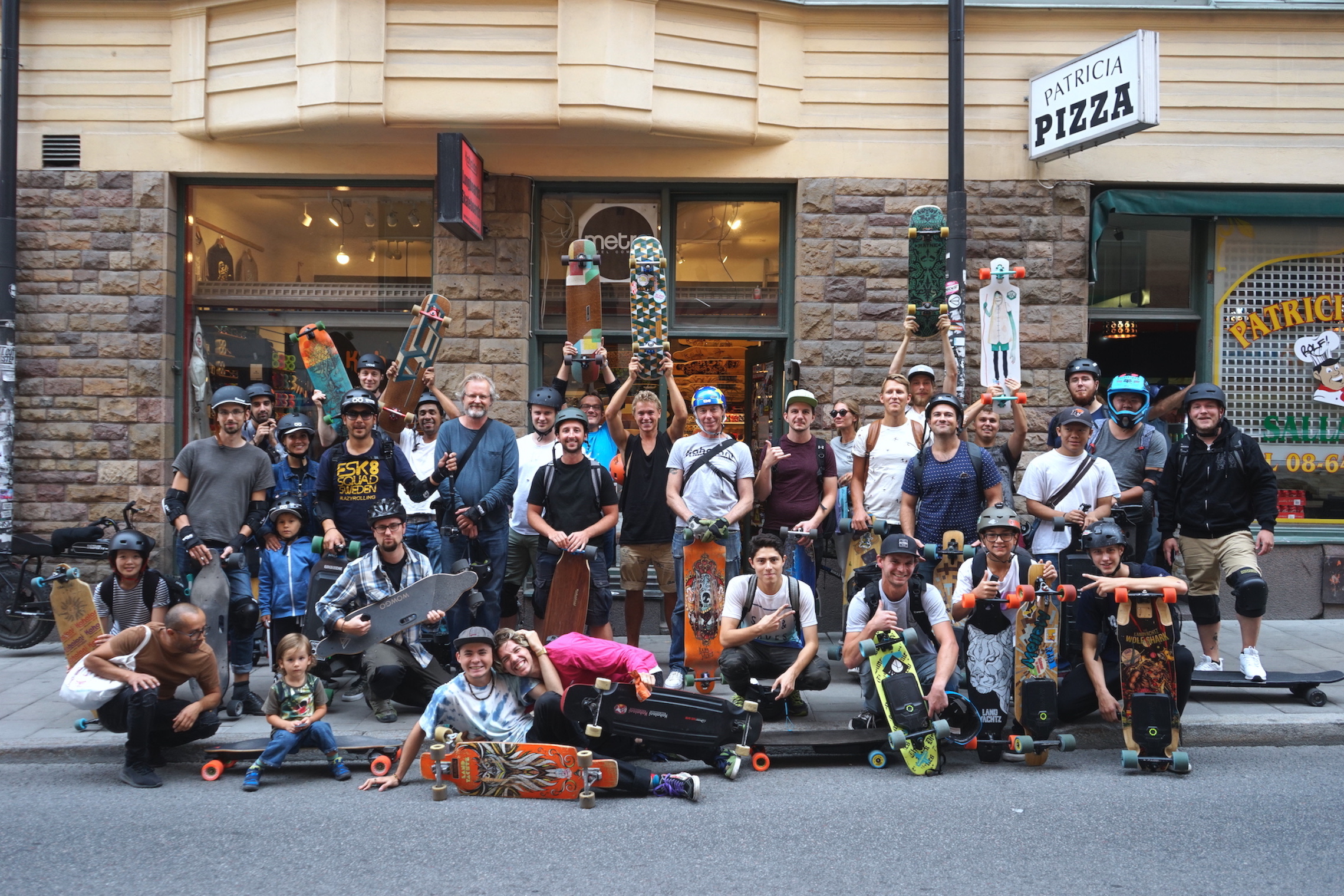 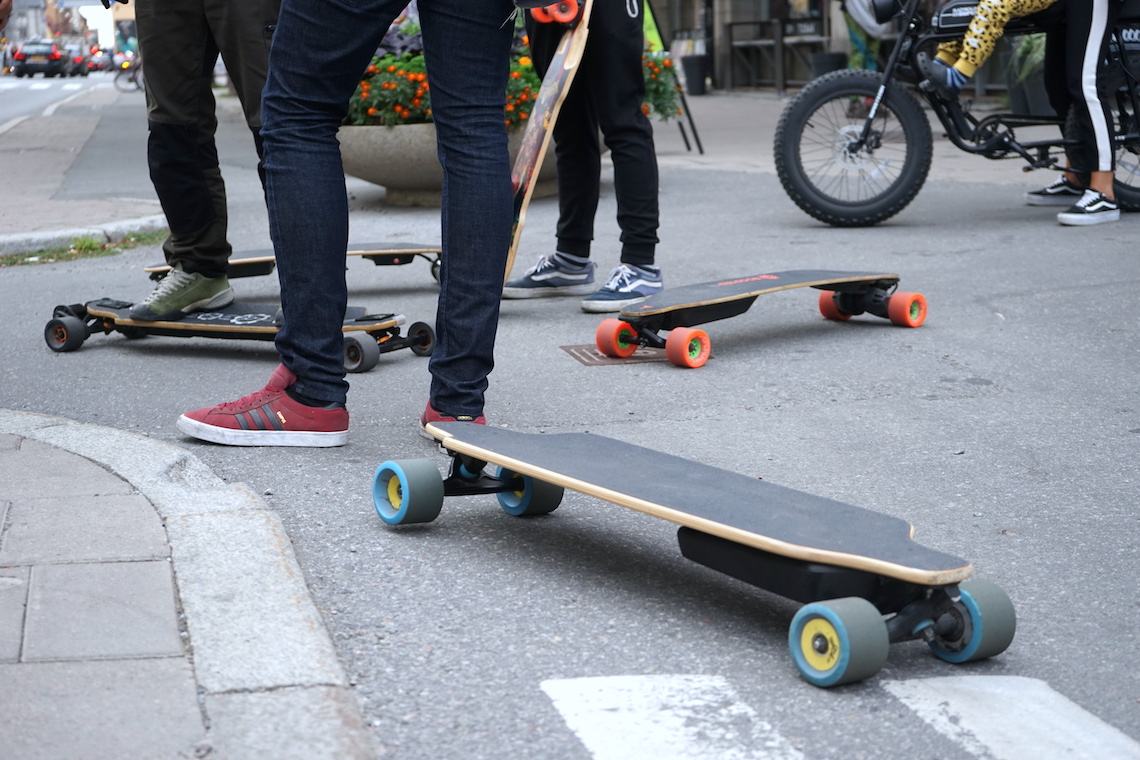 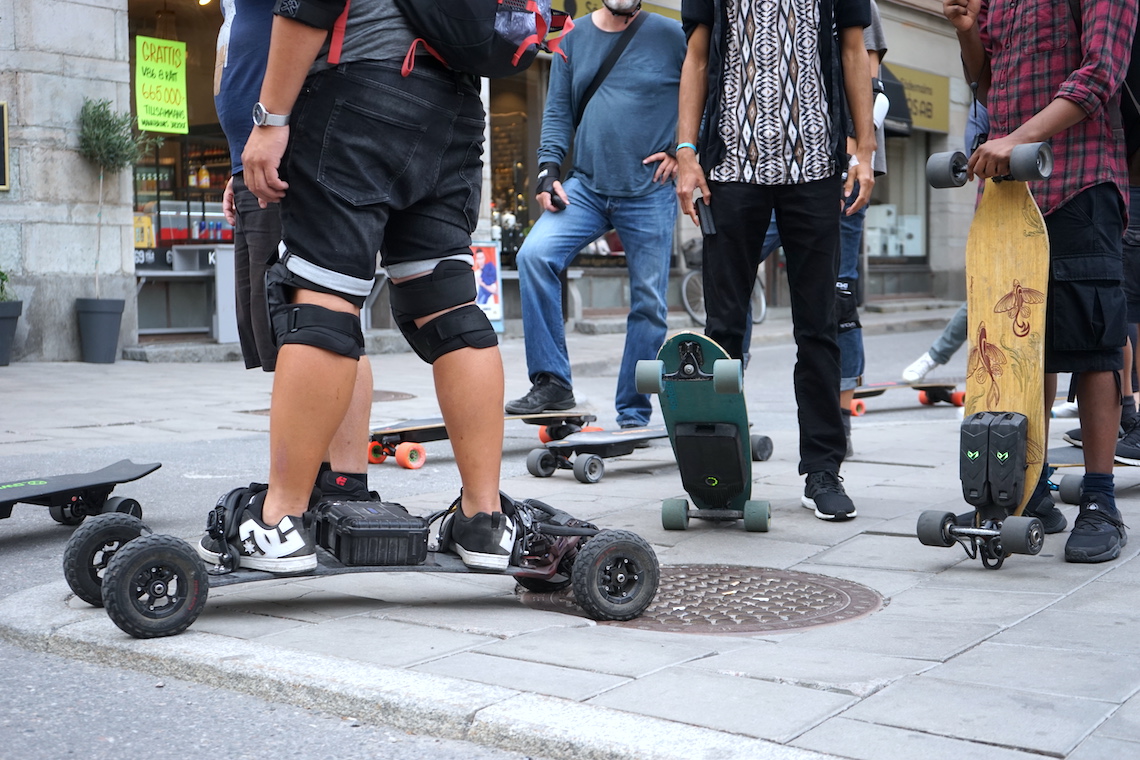 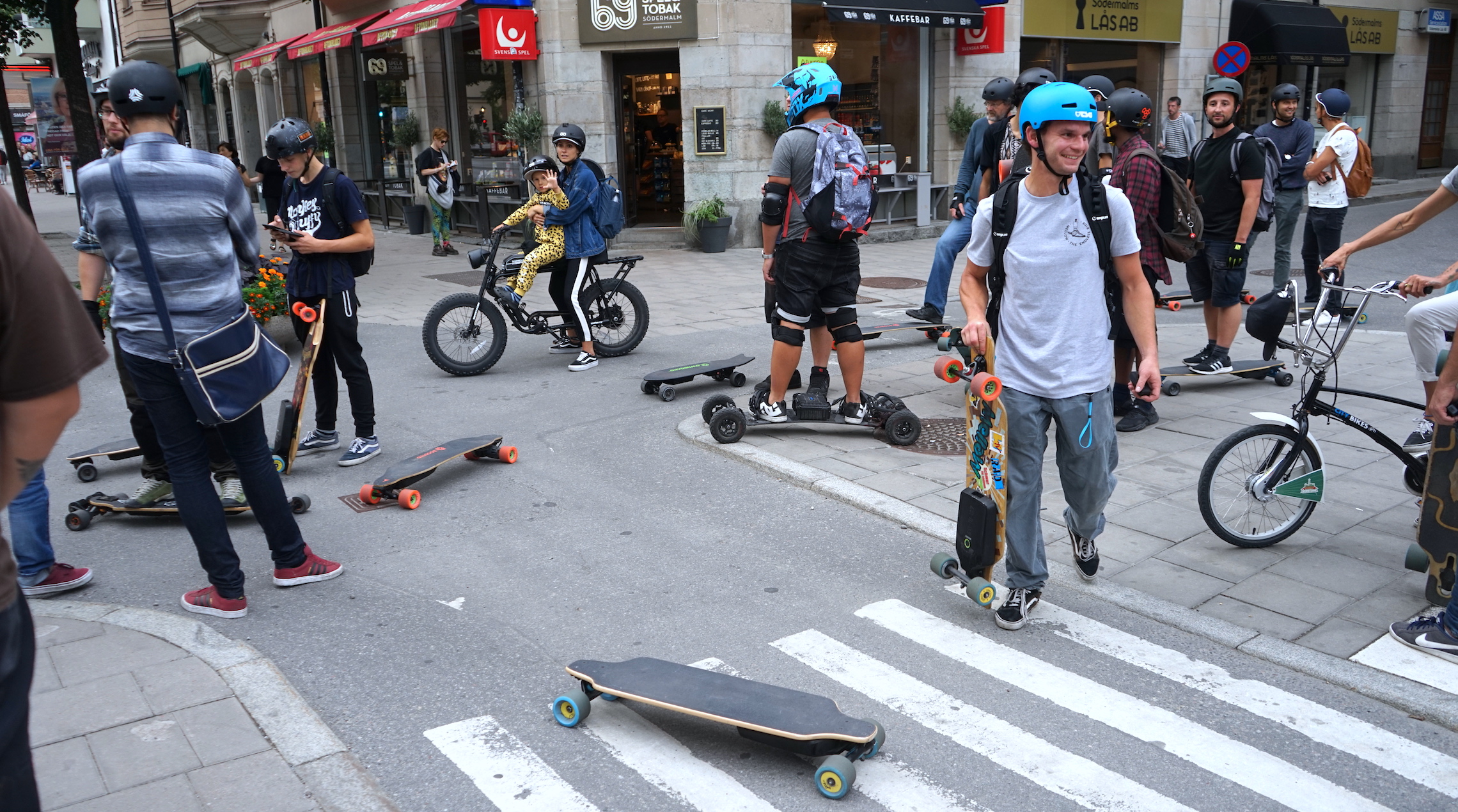 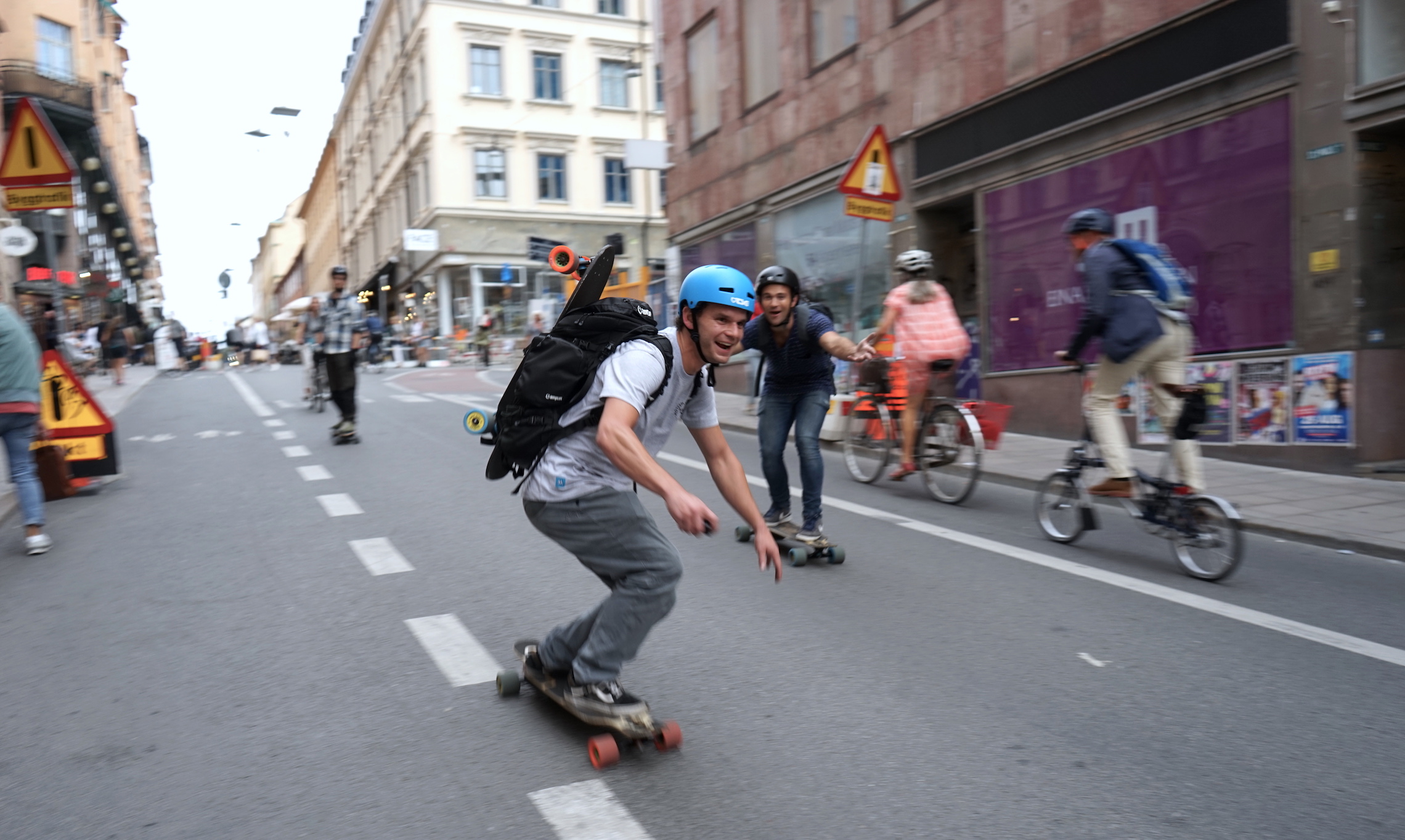 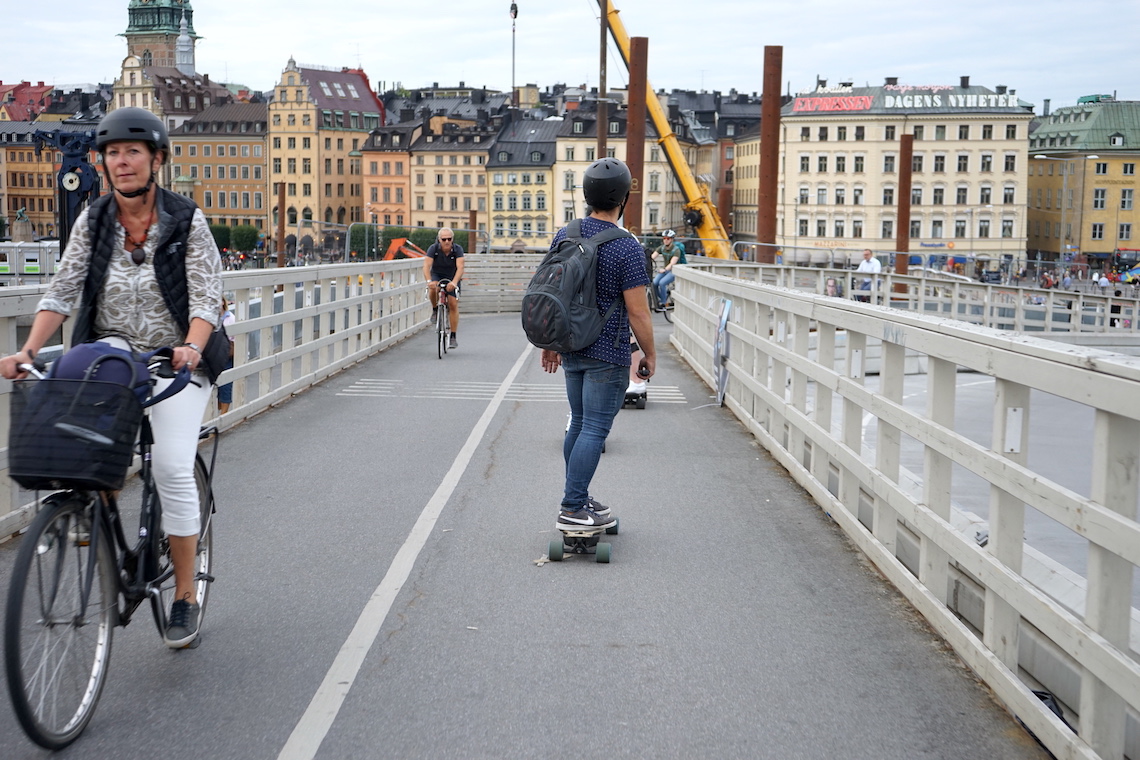 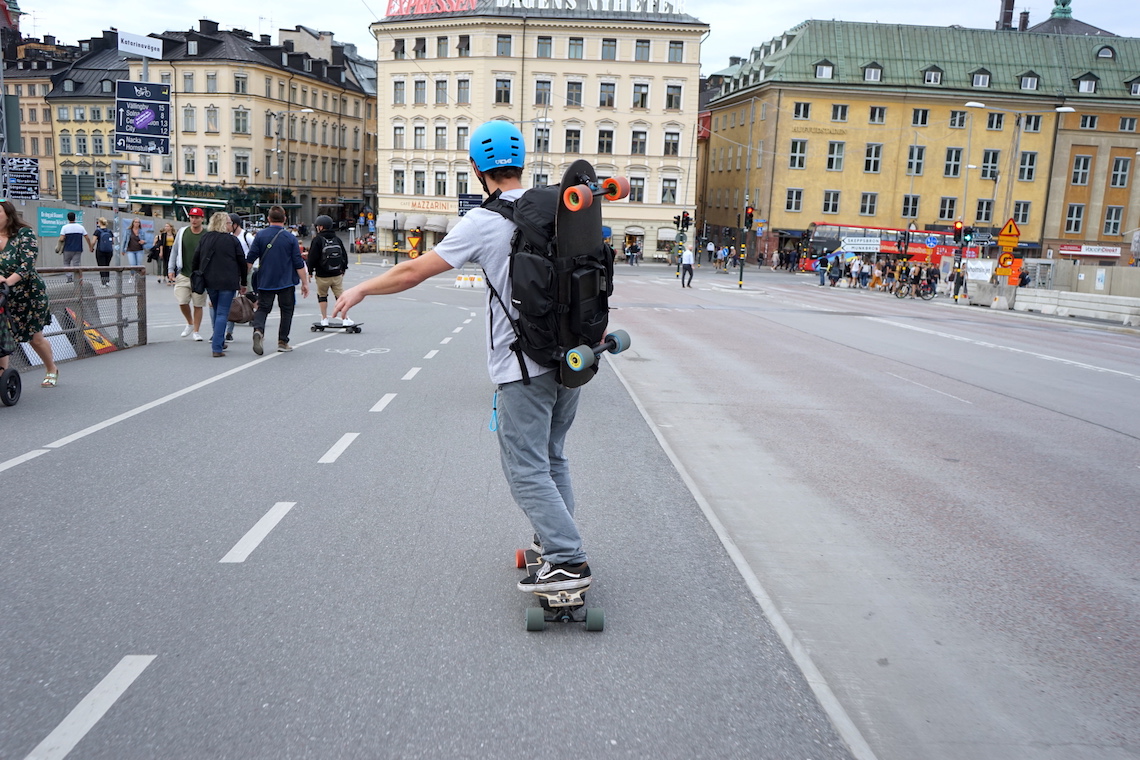 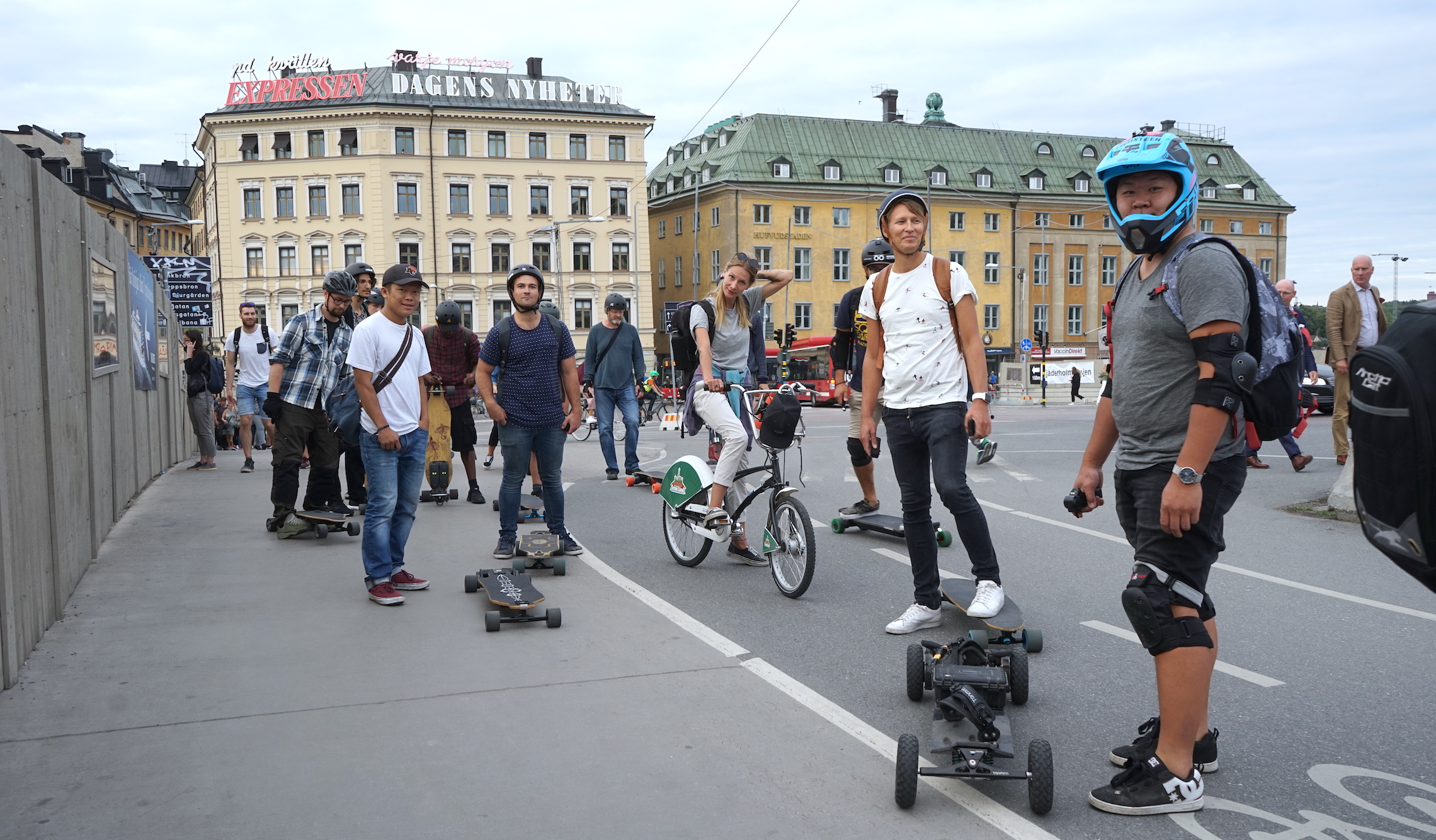 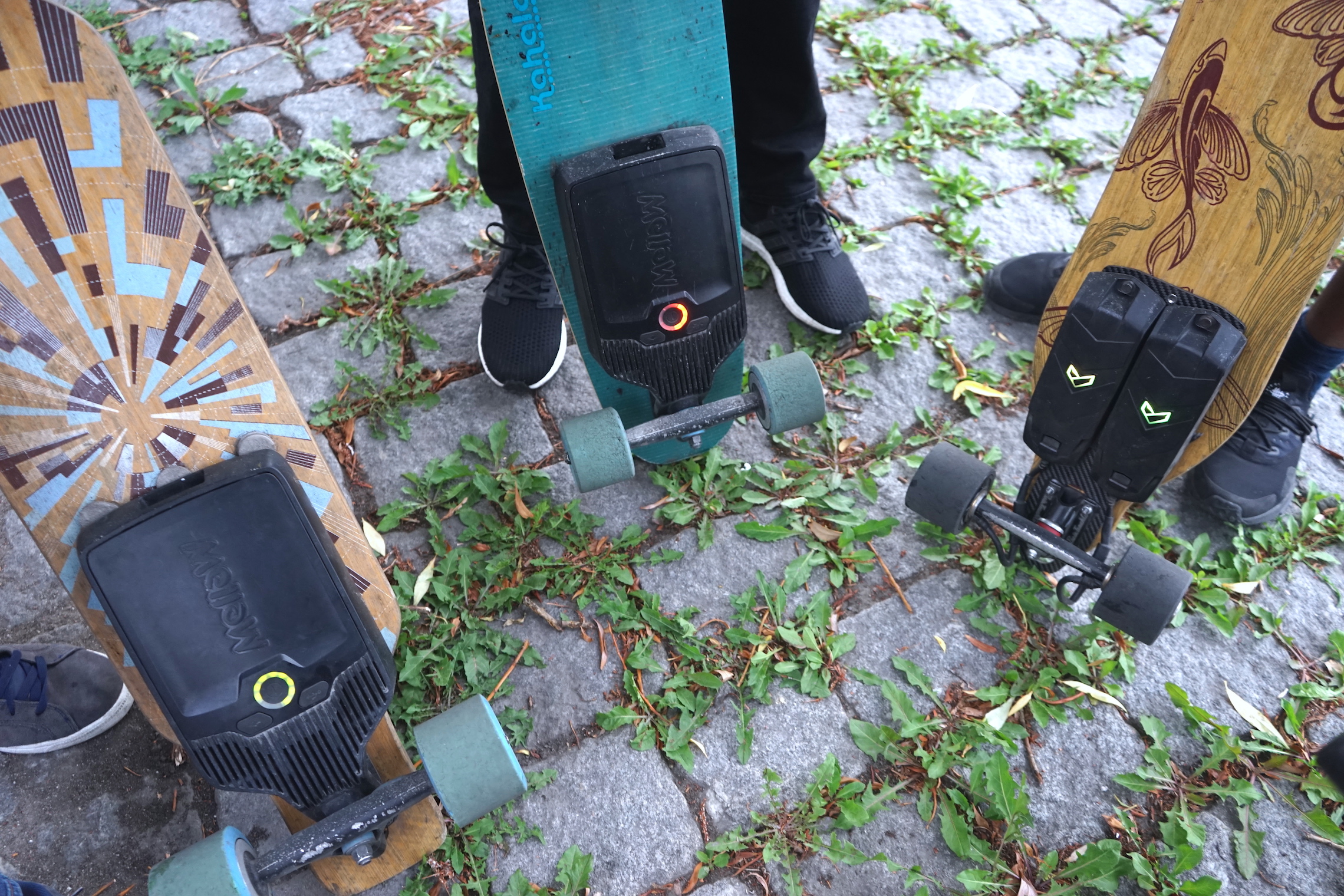 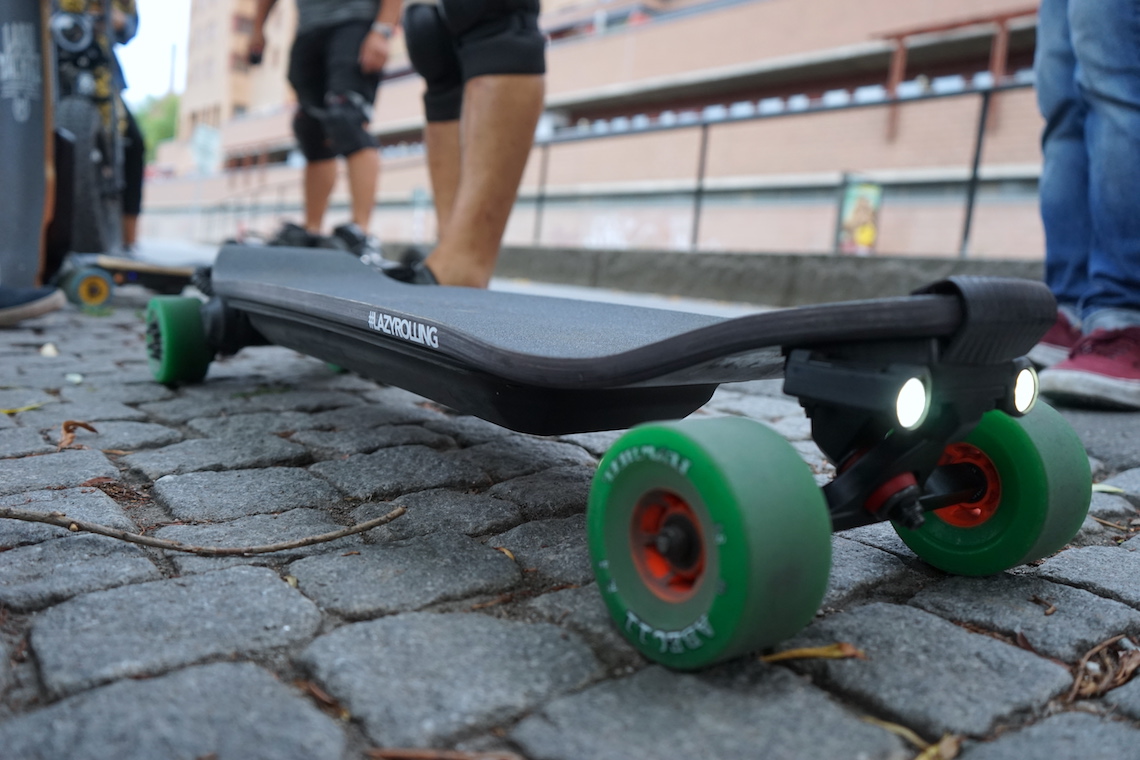 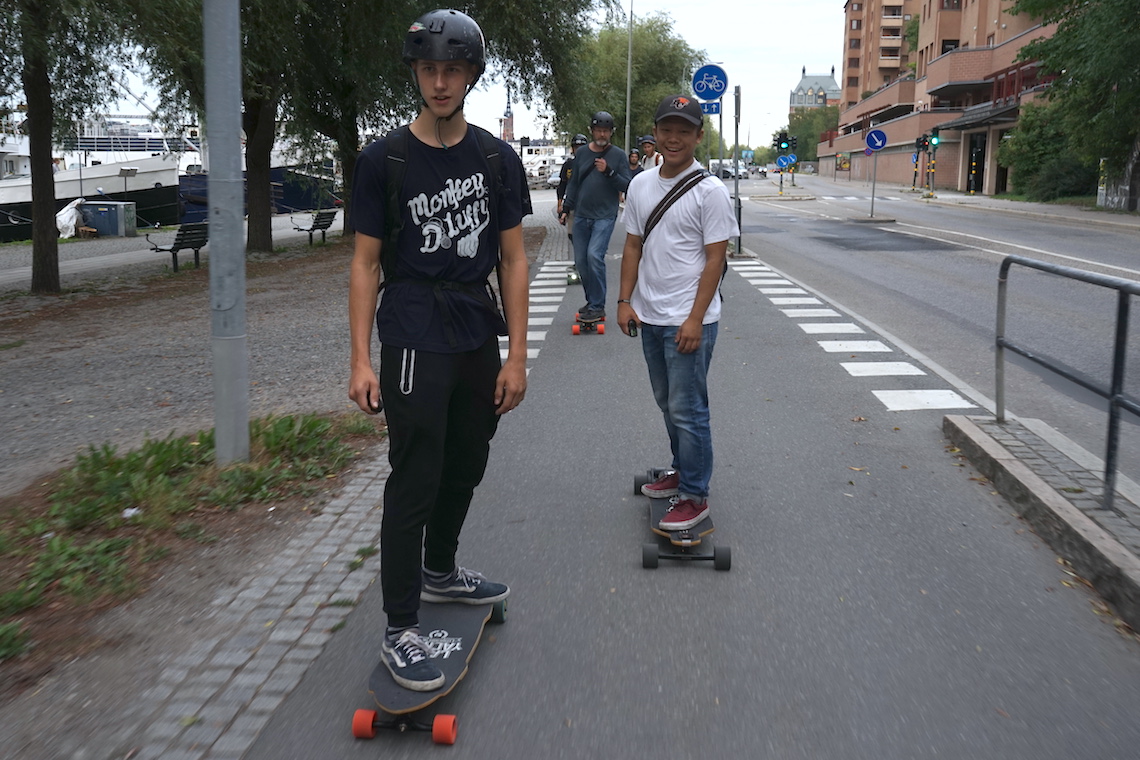 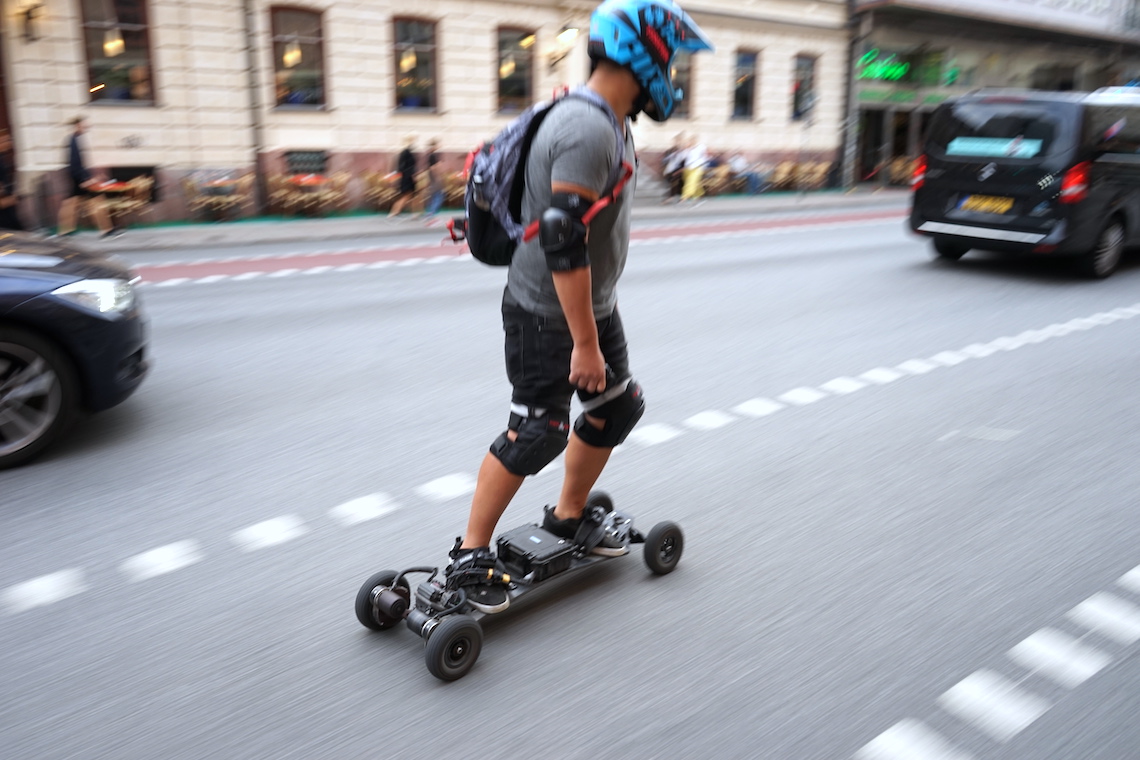 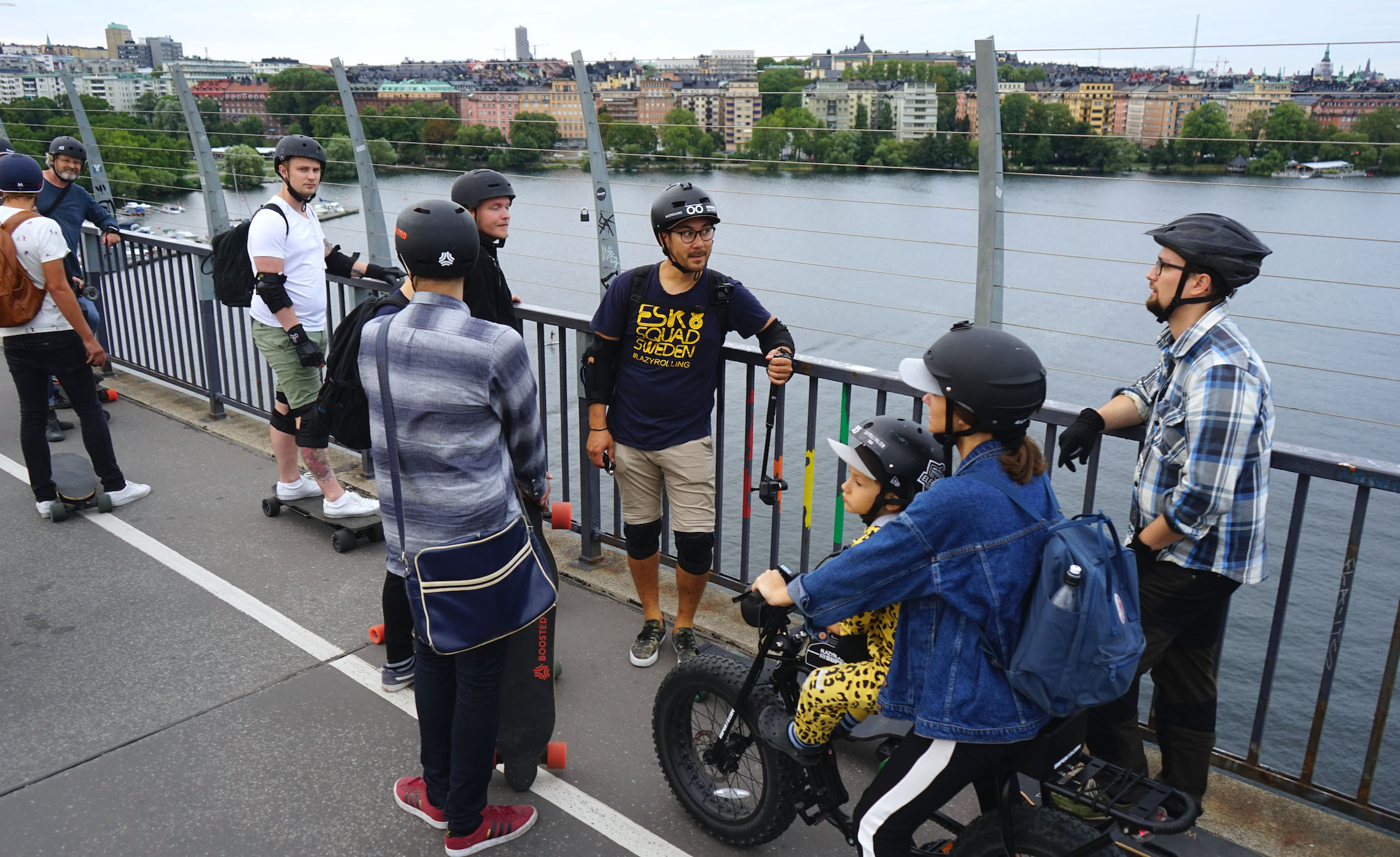 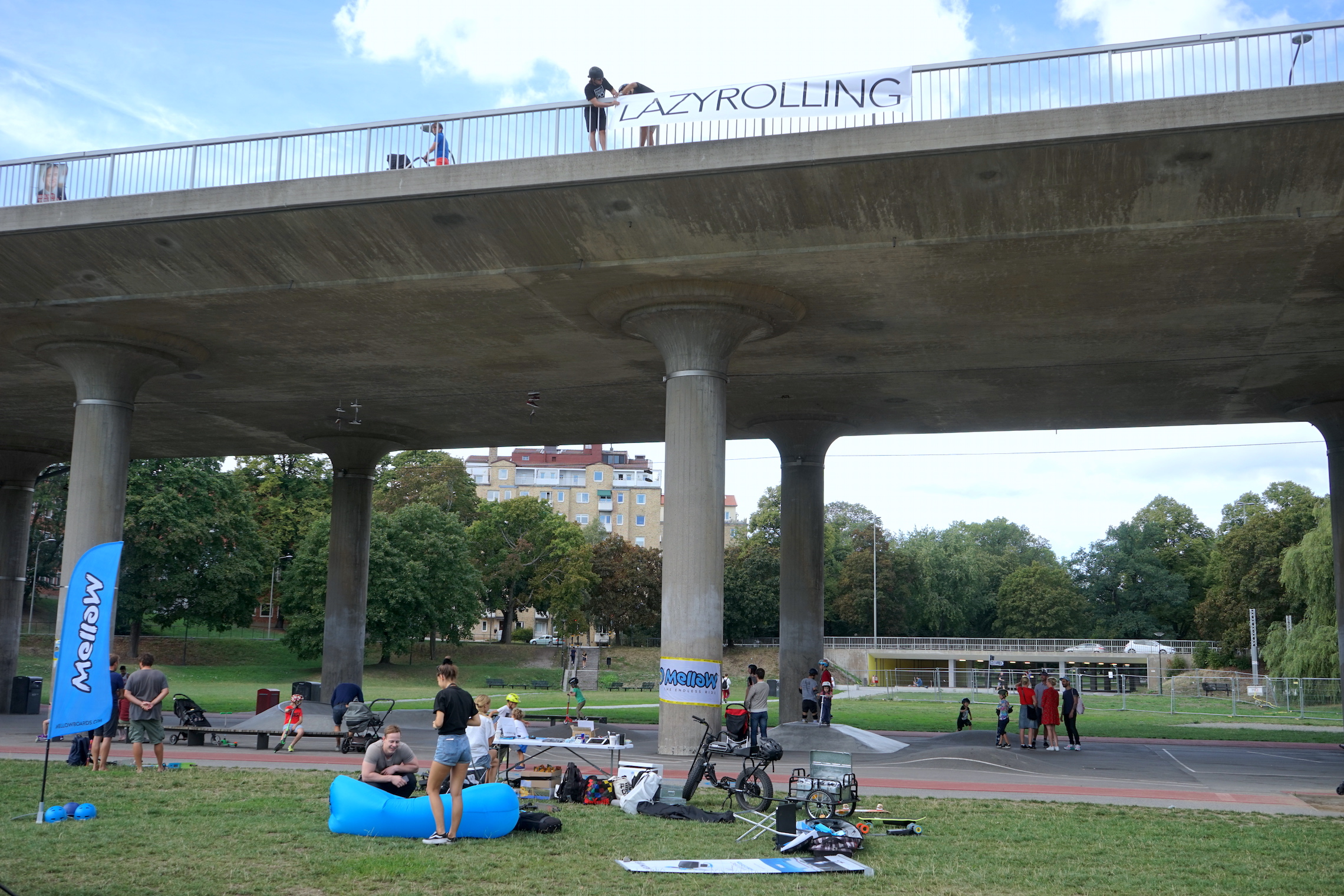 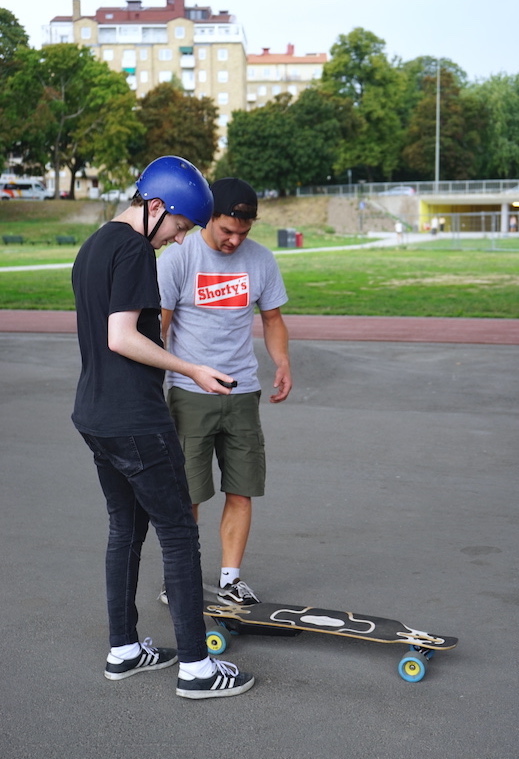 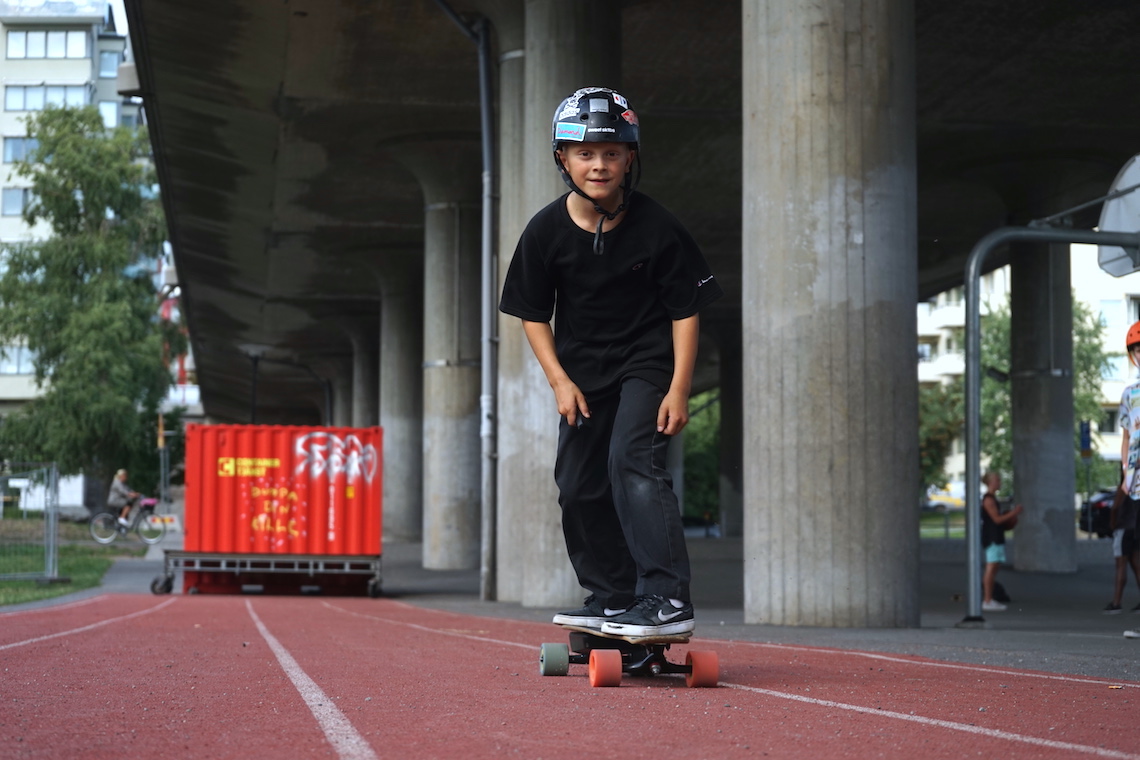 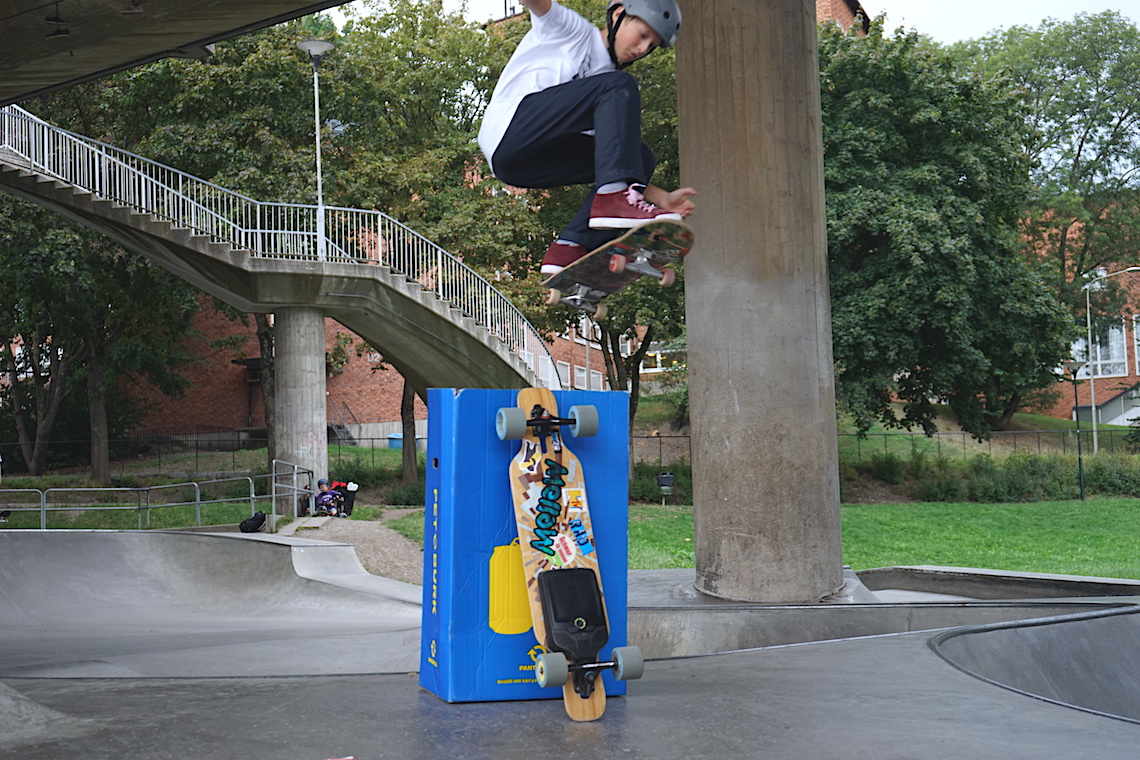 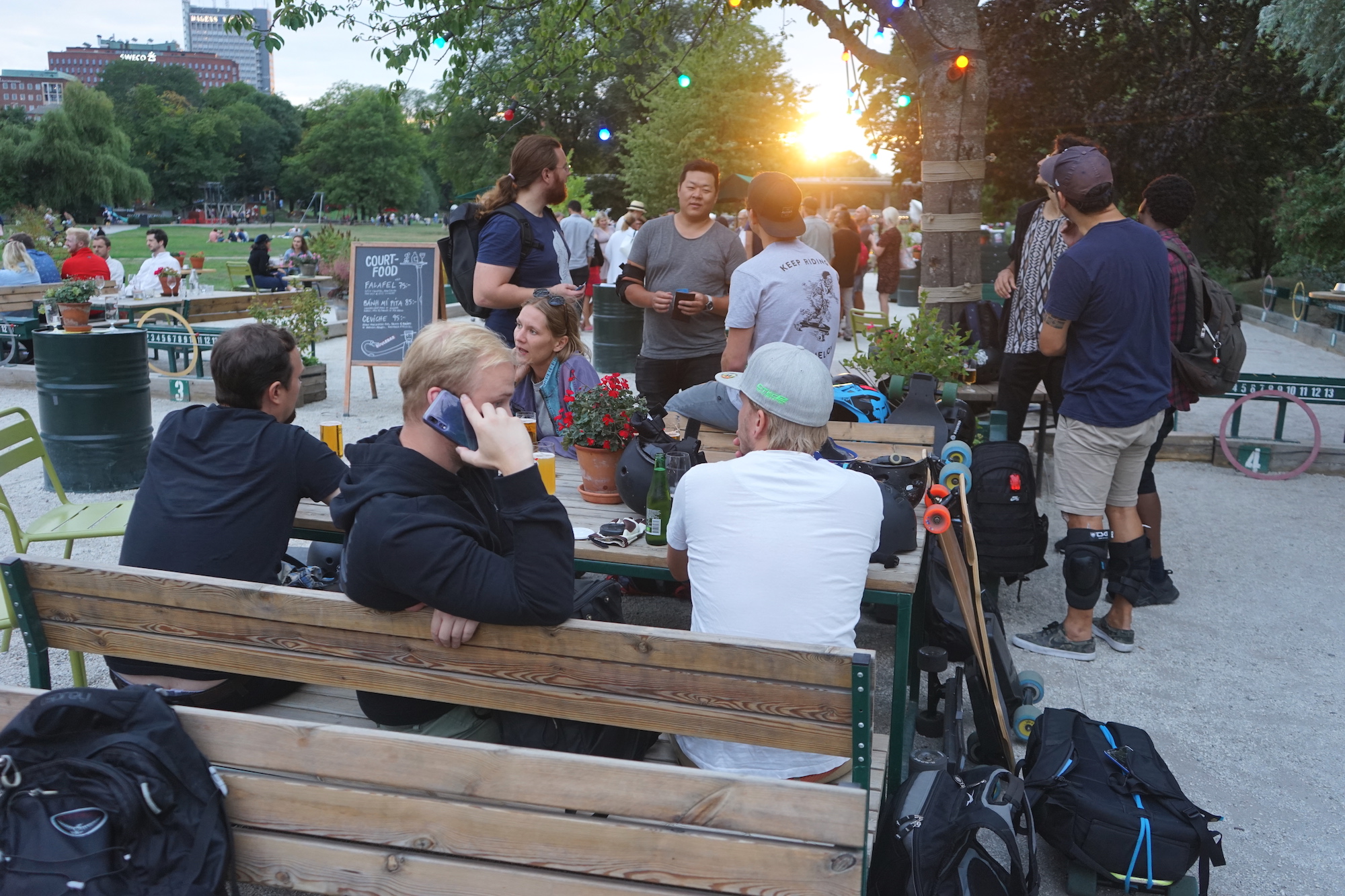 Stay tuned for our visits to other cities and more Mellow News.