A ditch is a channel that carries or directs water to flow through. It’s a place where things are ditched or left to abandon. But oddly in board sports history it seems to be the most fertile place for things to begin. Mellow Boards explores ways to ride their electric skateboard like never before. 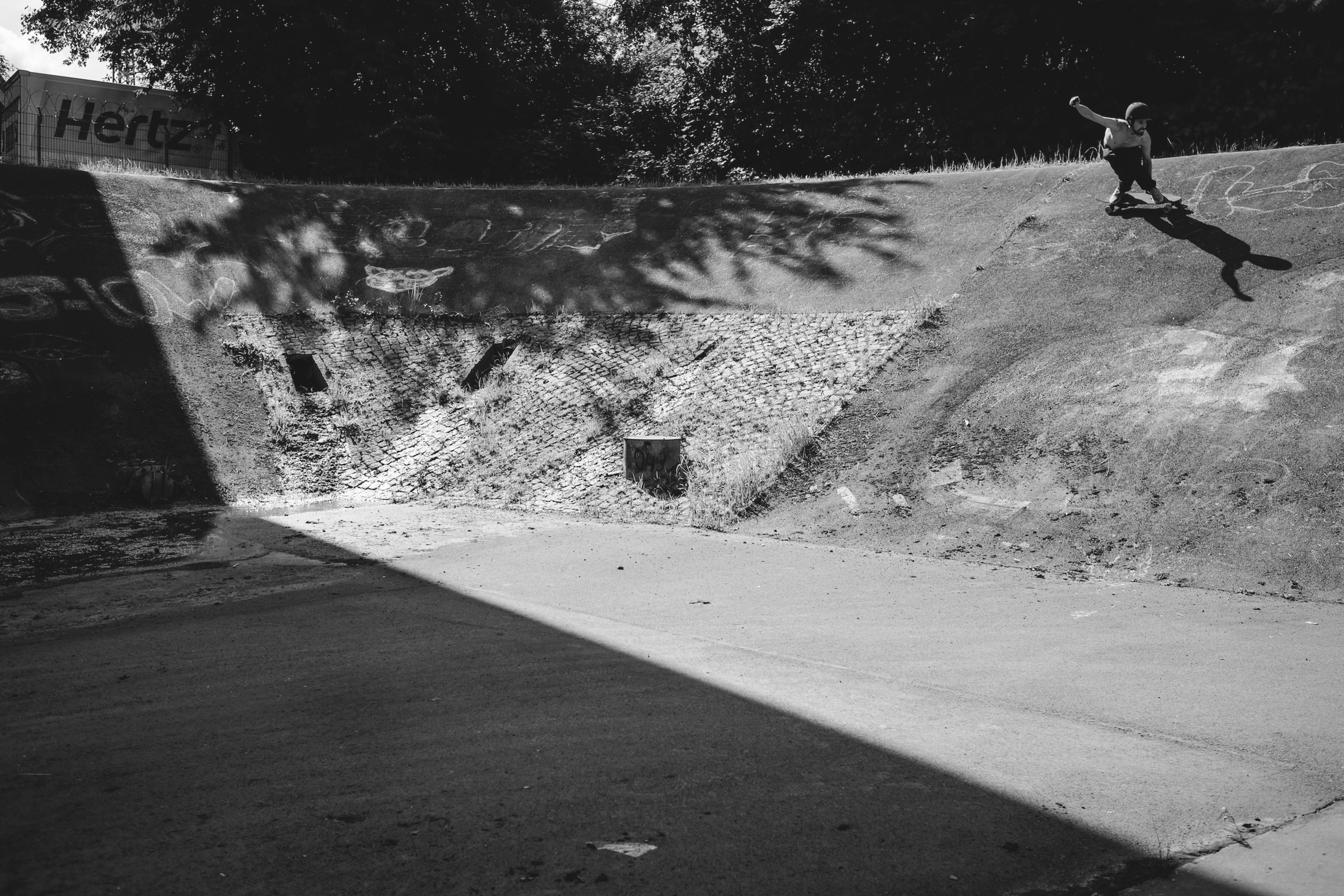 Freestyle skateboarding started on dry California summers of the 70’s where drought left the ditches dry allowing early skateboarders to discover new ways to ride. In snowboarding, Terry Kidwell and the Sims gang did the first freestyle moves in a ditch in the abandoned Tahoe City trash dump. Ditches are what eventually led to the halfpipe in skate and snowboarding. 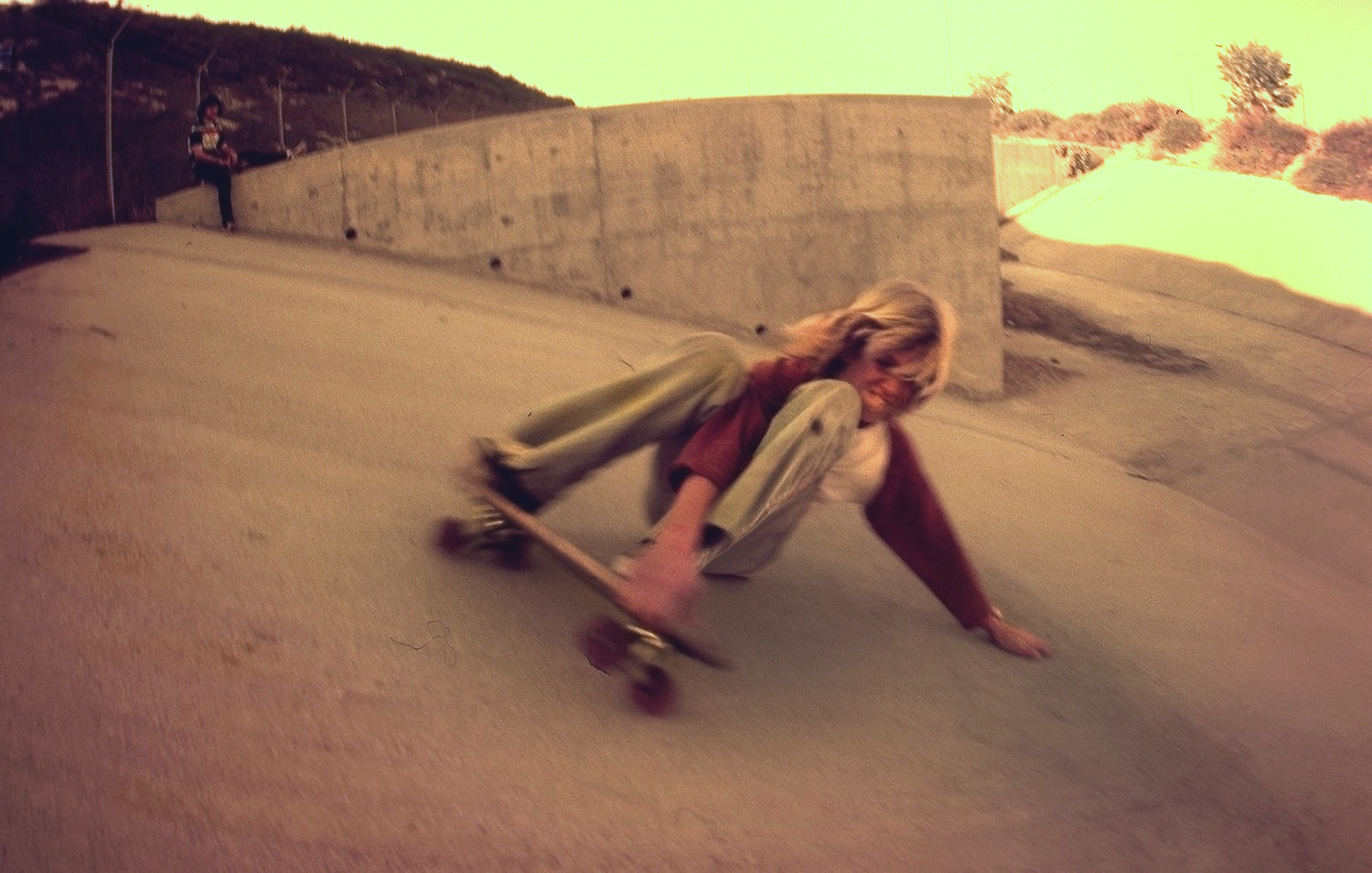 This past weekend the Mellow team headed for a ditch with the BBQ to celebrate after the team meeting that set the end of our Kickstarter fulfillment and the beginning of pre-order deliveries of our electric skateboards made in Germany. 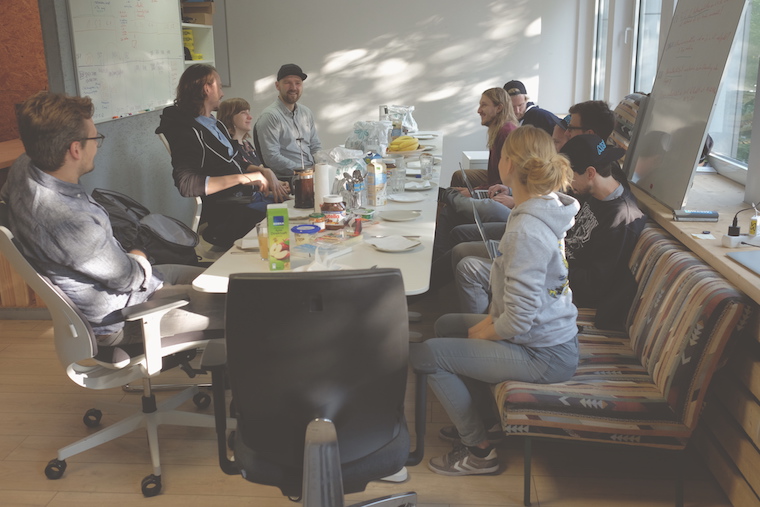 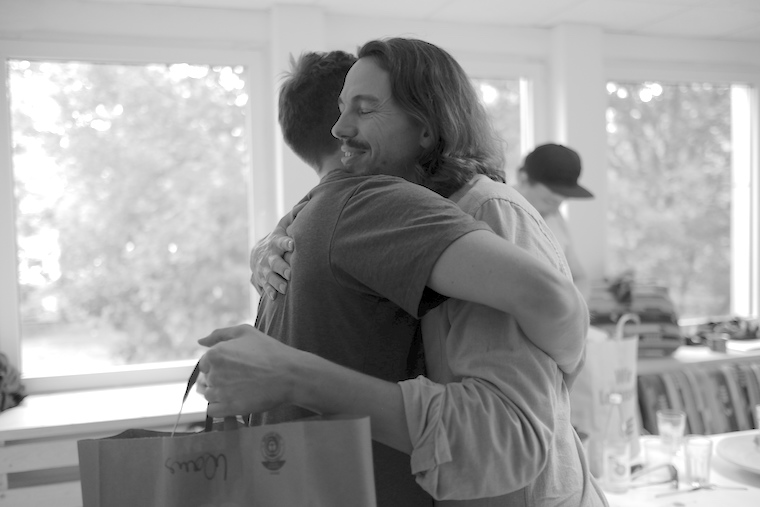 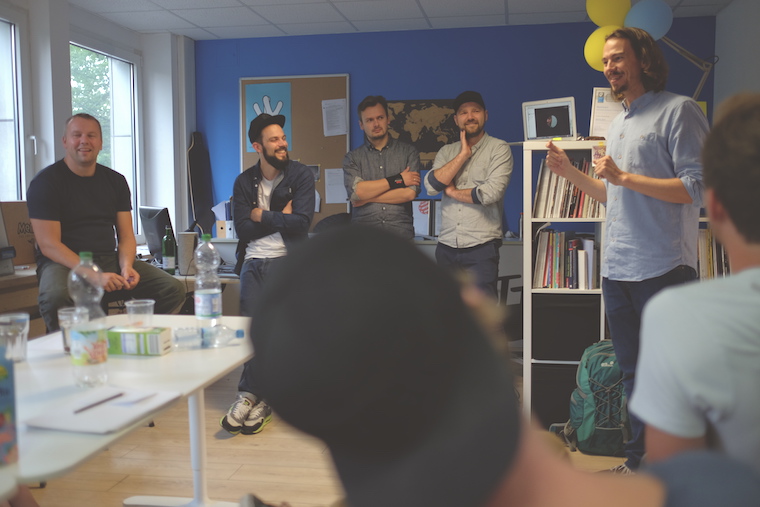 The crew met on an unusually sunny Sunday in Hamburg, Germany to go Mellowboarding in a wild place, that can be a little wet and a somewhat smelly place, the ditch that sits below 3 train lines. We had played around in it early on with our prototypes but this was the first time we were back with so many of the final versions and the whole staff to ride their creation, the Mellow Drive that electrifies almost any skateboard. 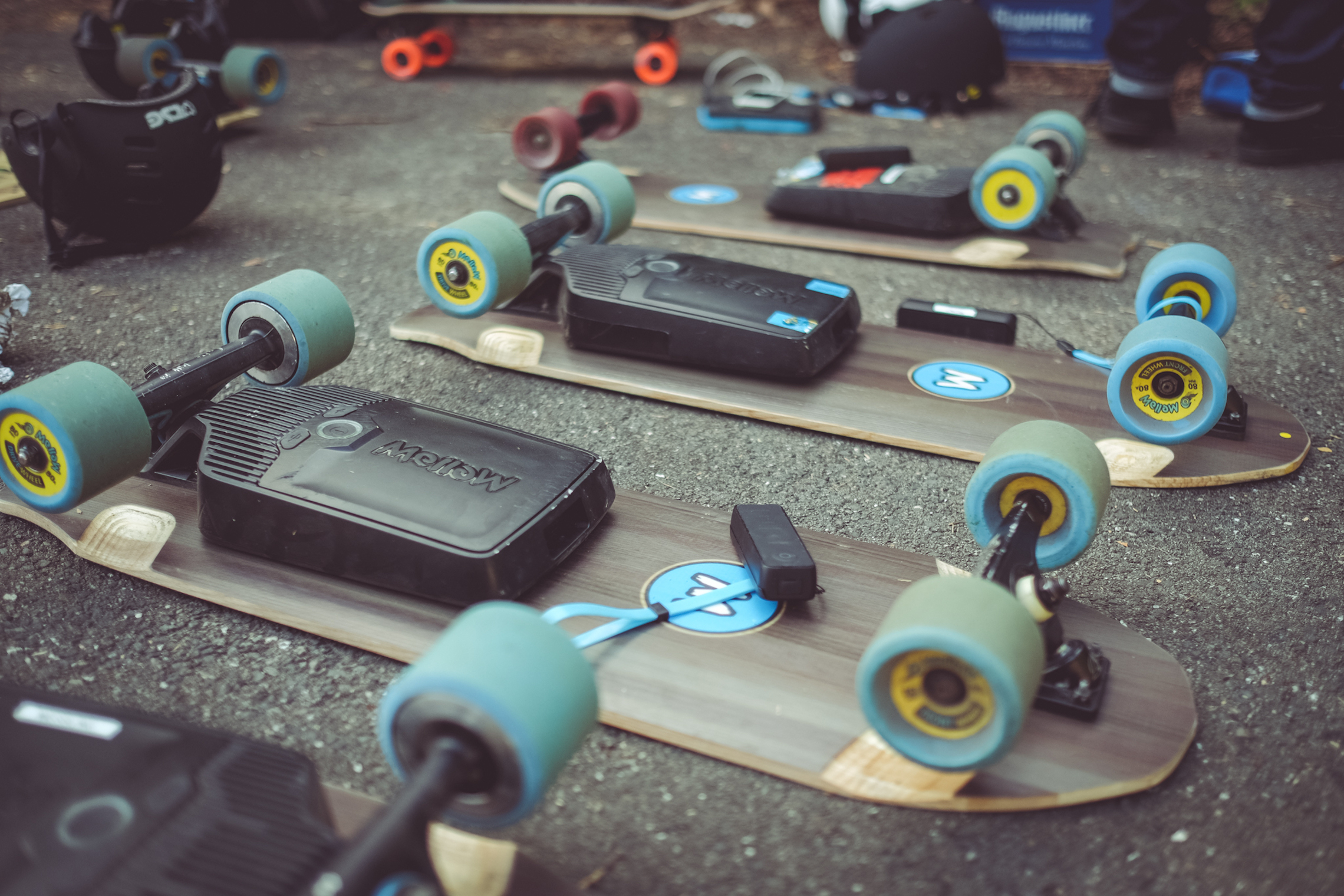 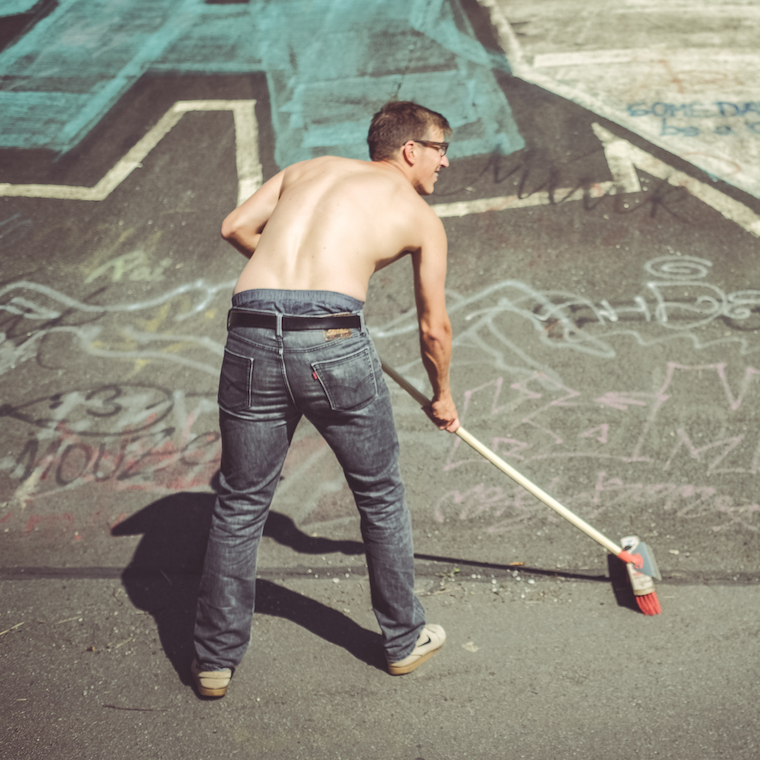 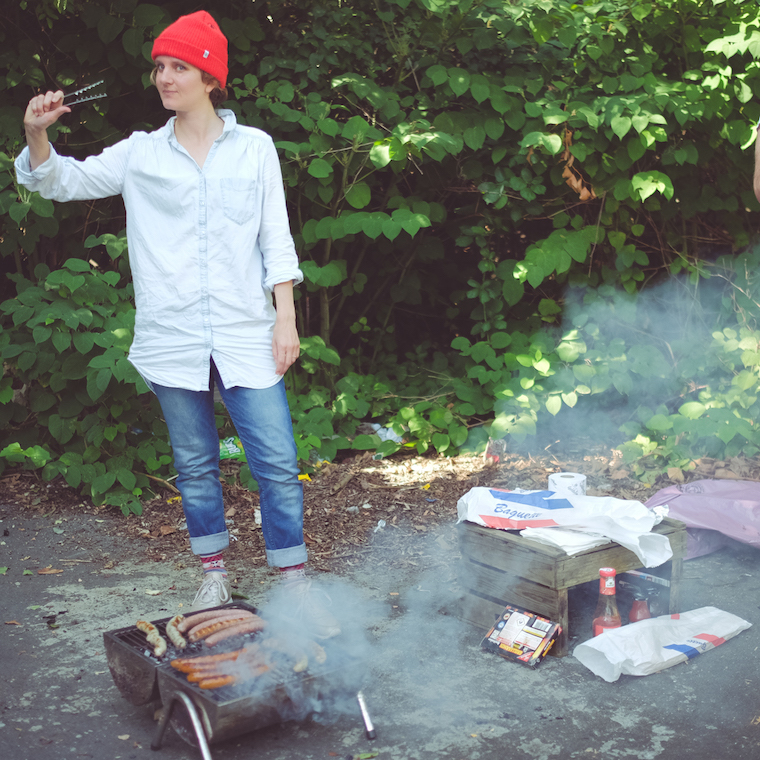 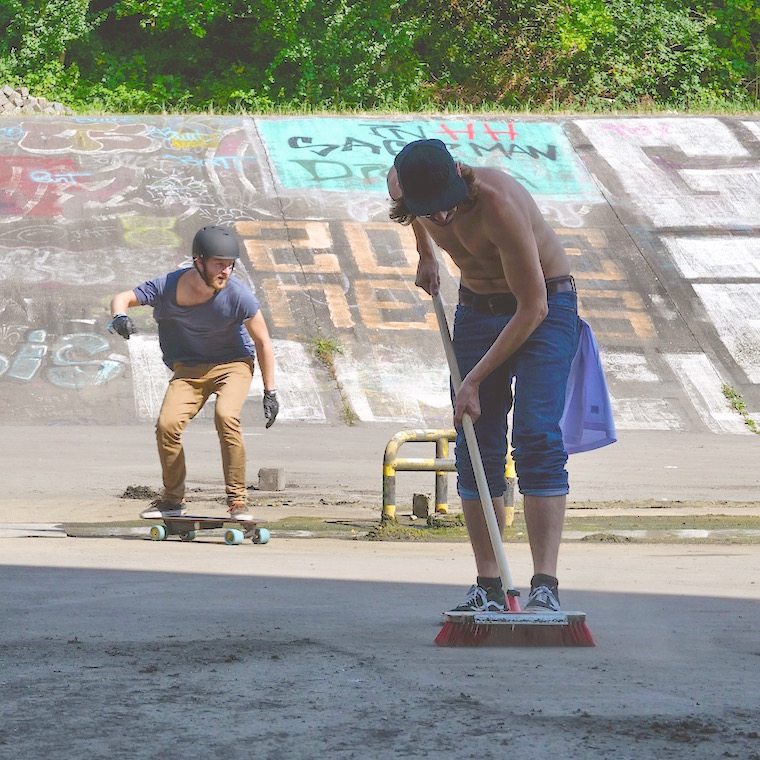 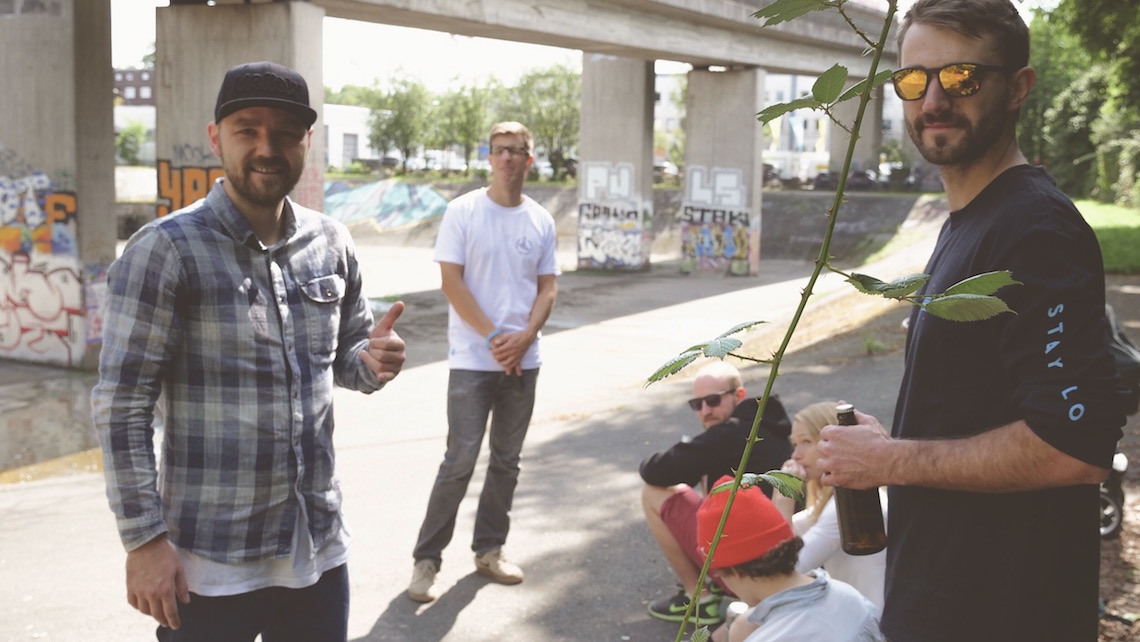 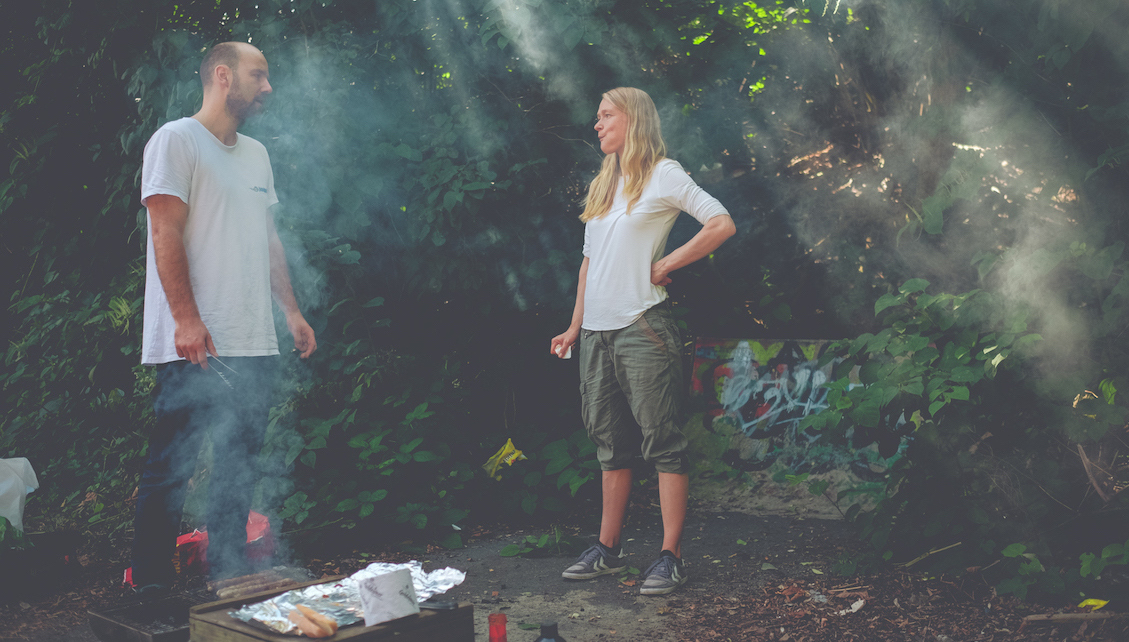 We had attempted sections of the spot in the past, but this time the ditch was dry enough to ride the whole zone. There is a metal sheet that serves as a bridge over the center stream that never really dries up due to the systematic water evacuation. Your board eventually gets wet but that is of little worry to the water-resistant (IP65) Mellow. Suddenly, we were seeing lines that had only been joked about during our last visits. The massive ditch was our playground to do the impossible! 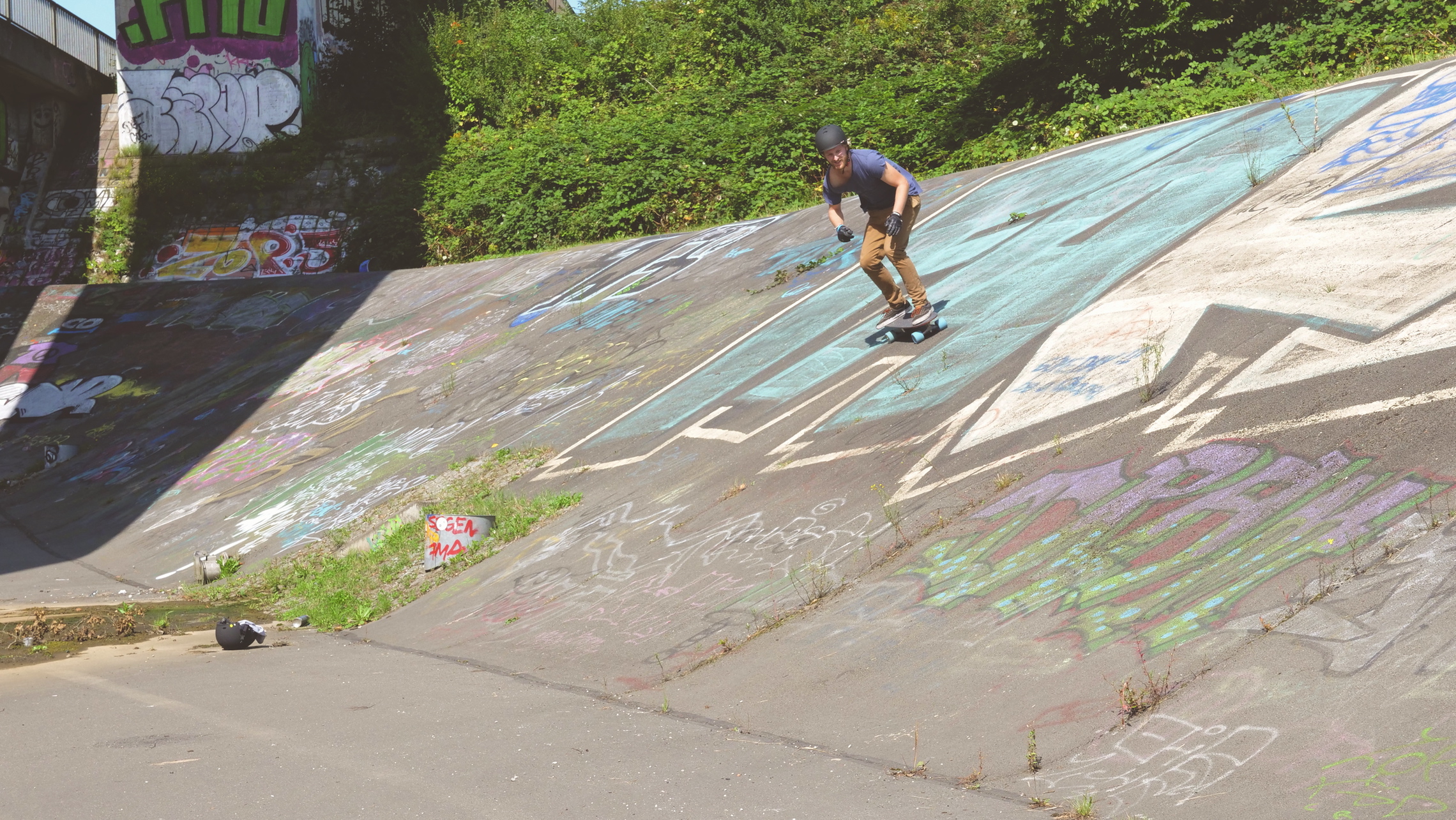 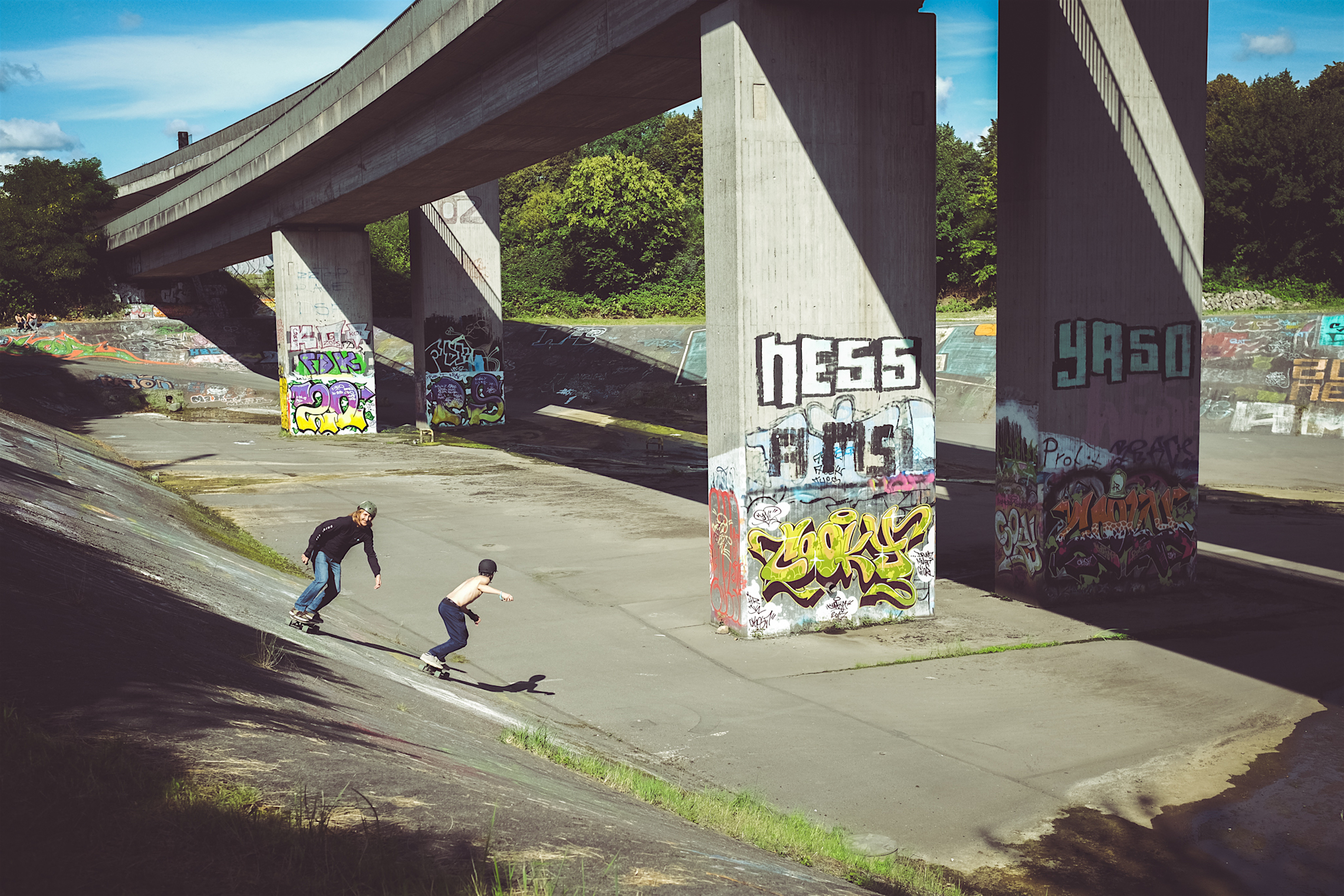 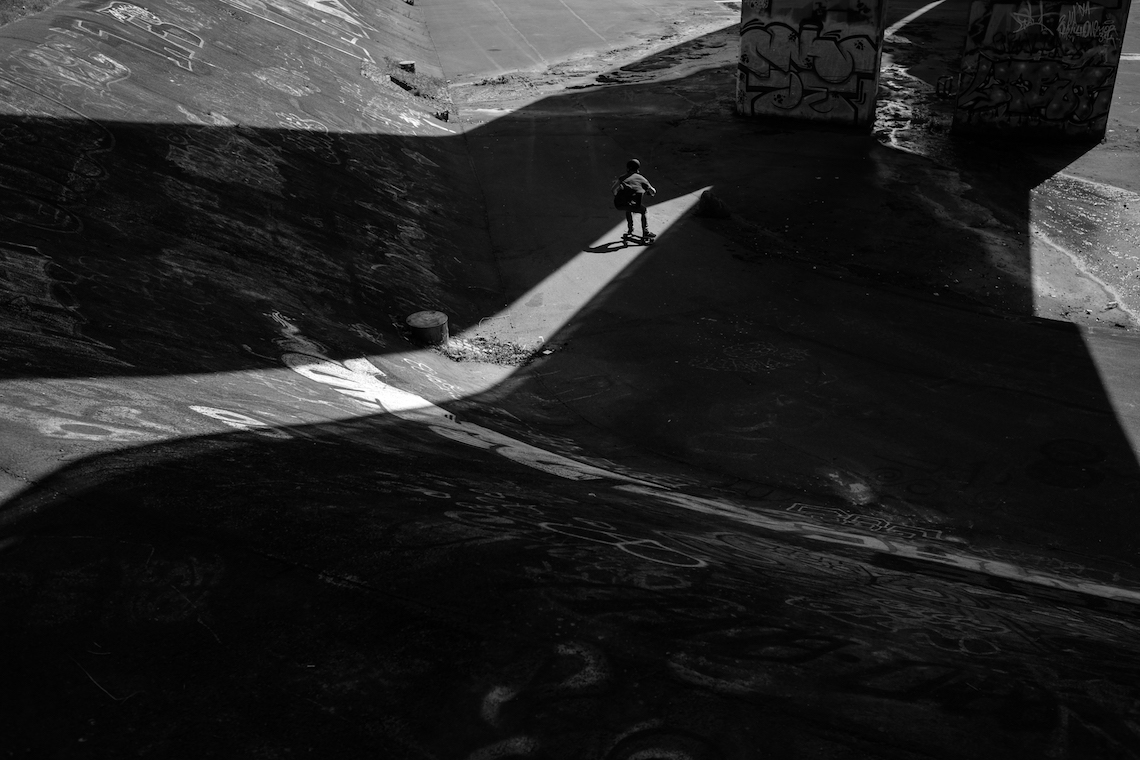 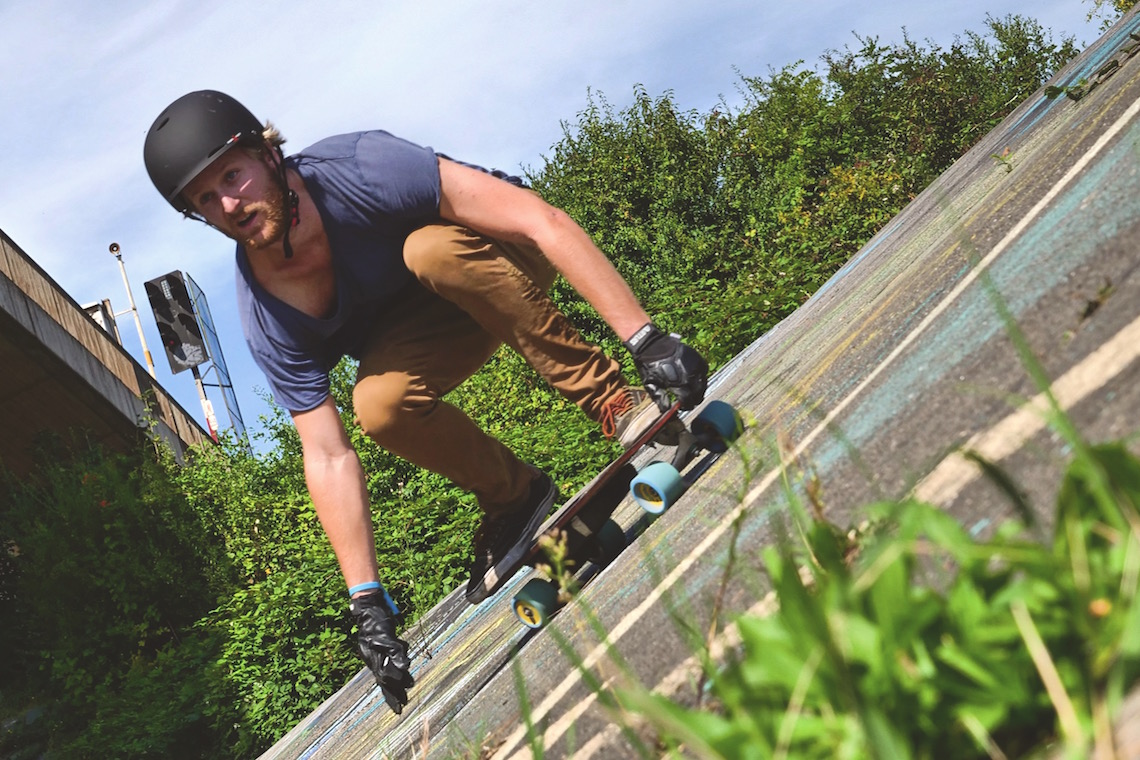 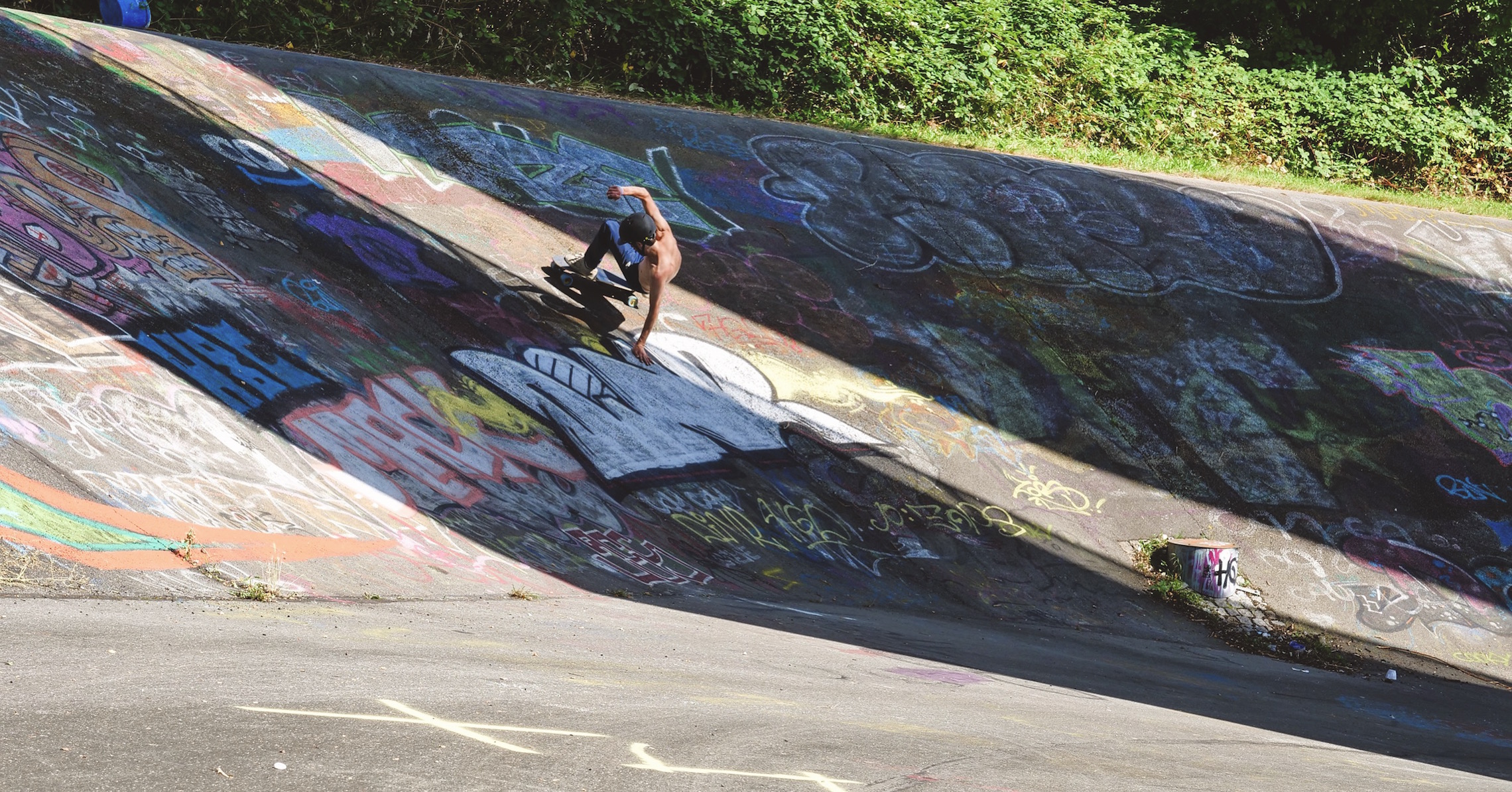 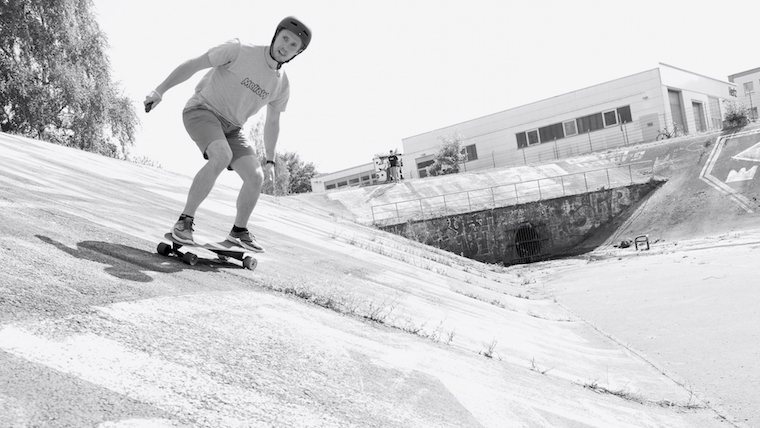 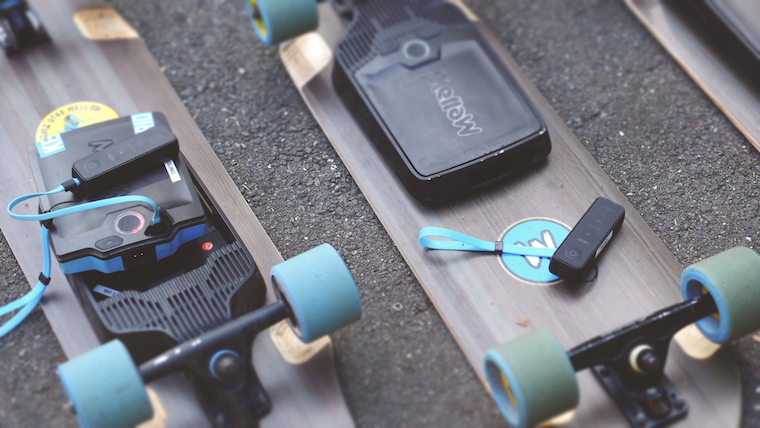 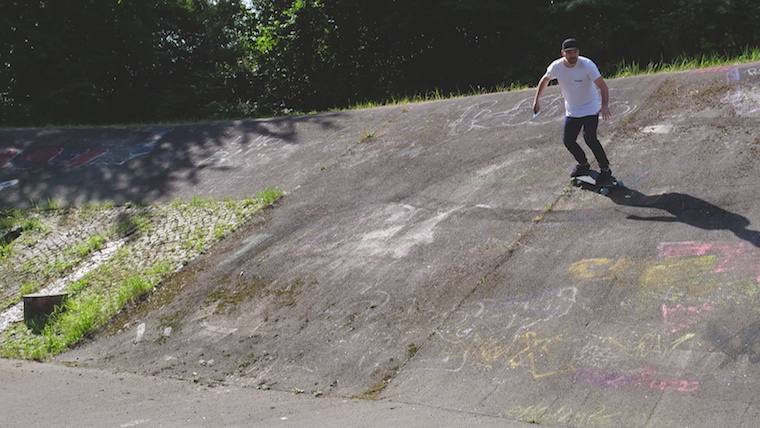 We turned up the speed and the style with every try. Flying up the banked walls and cutting a turn felt like a snowboard slash on a mountain or corning the banks gave you the sensation of catching a massive wave. The ride was endless. We covered the boards in mud that smelt a little like dead fish. 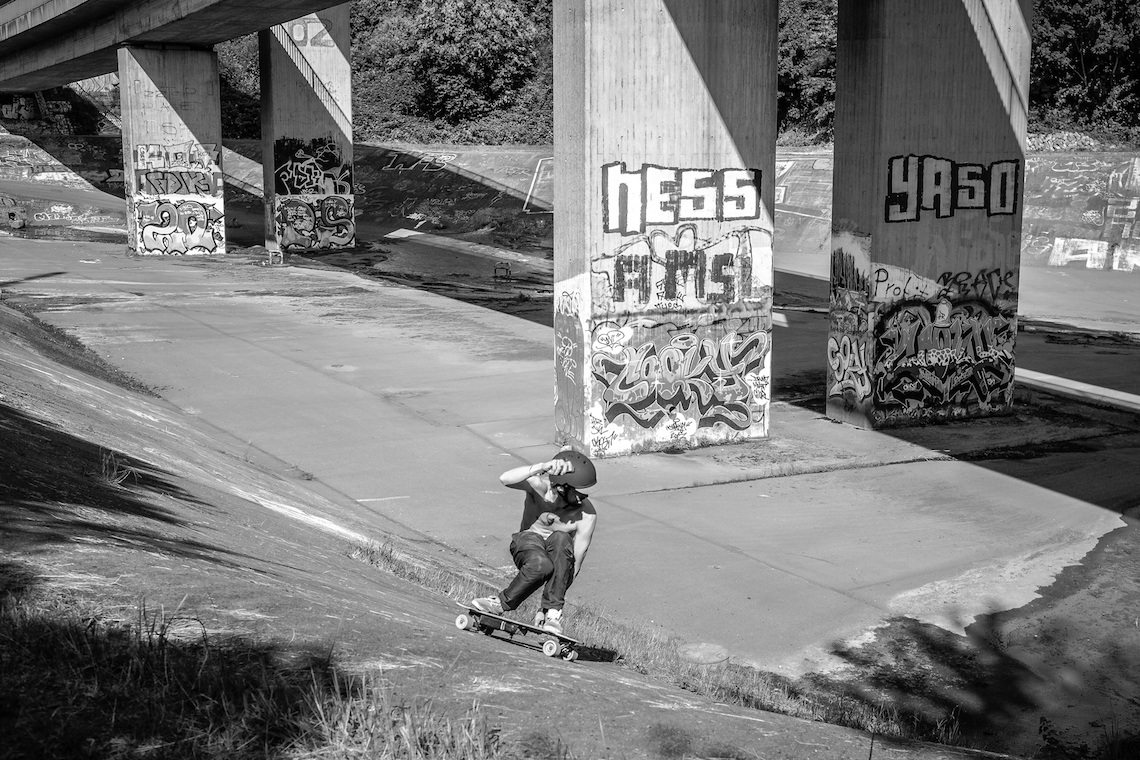 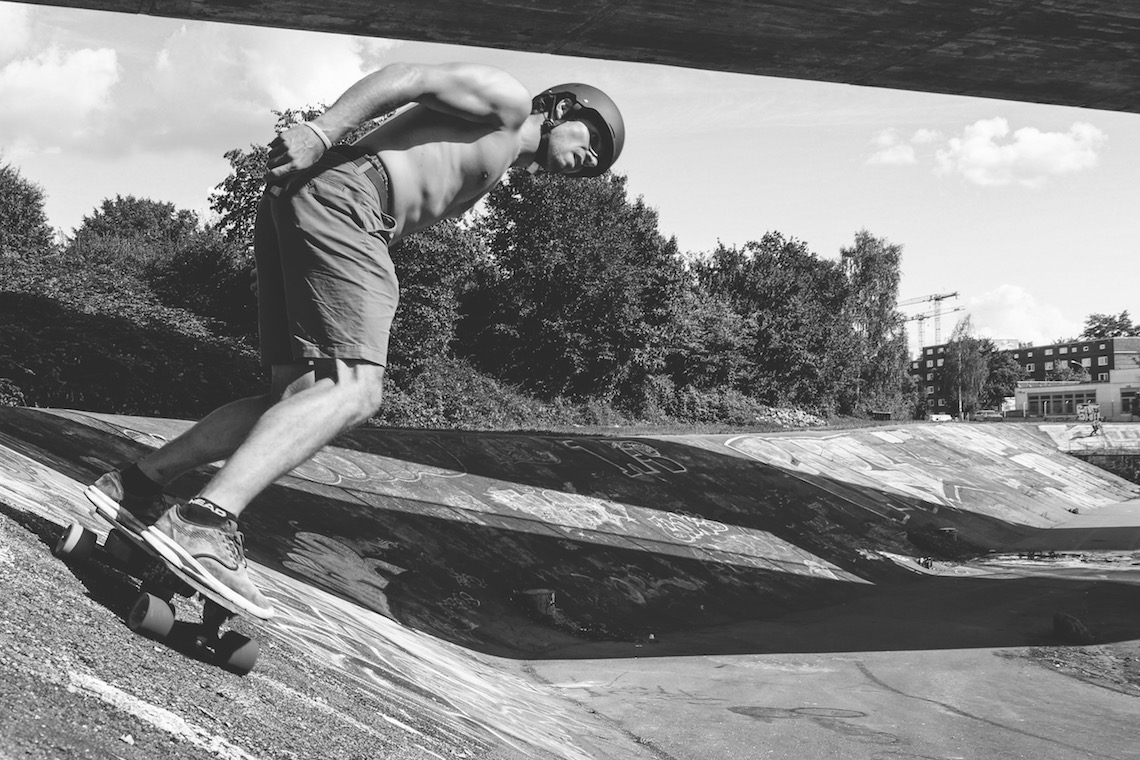 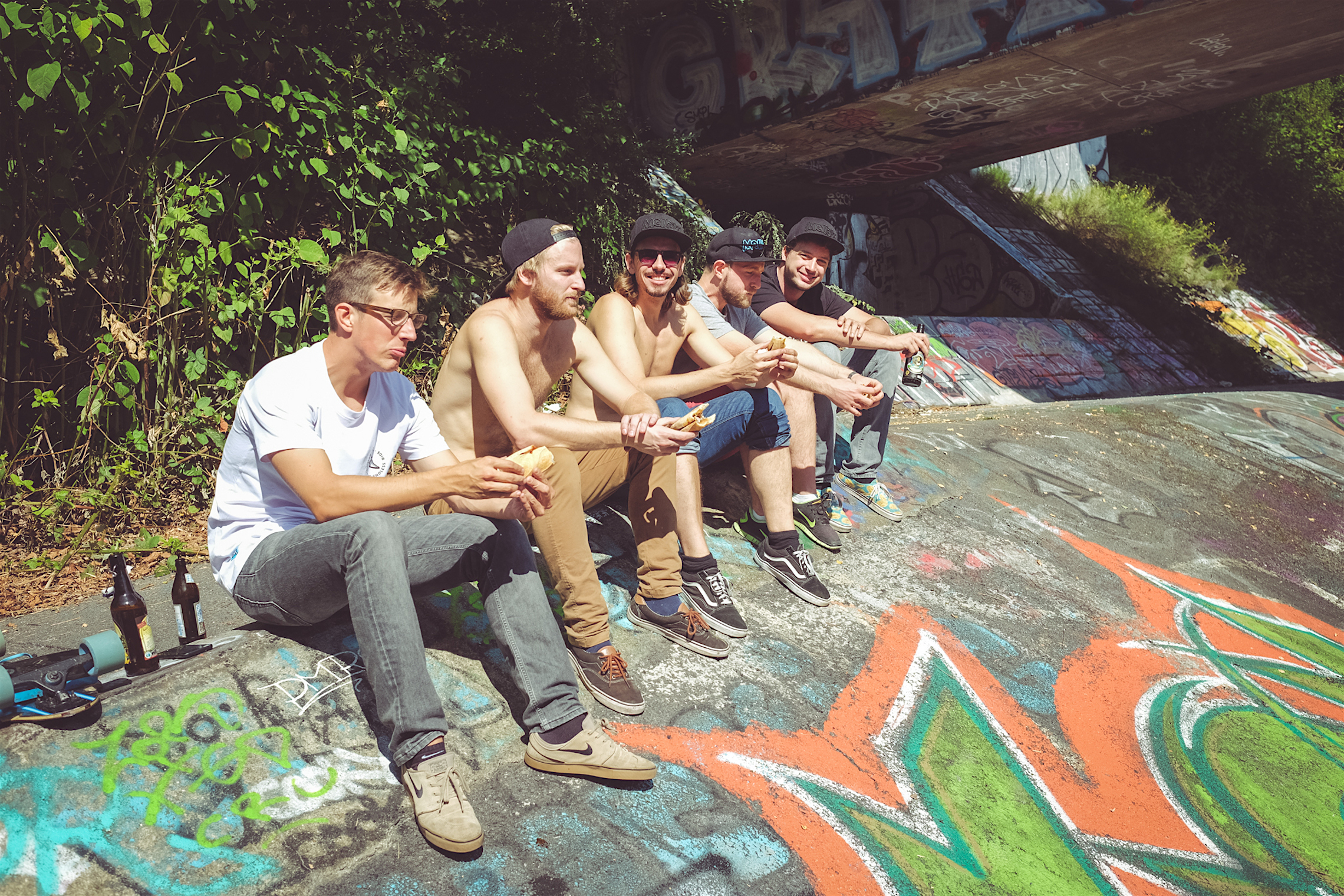 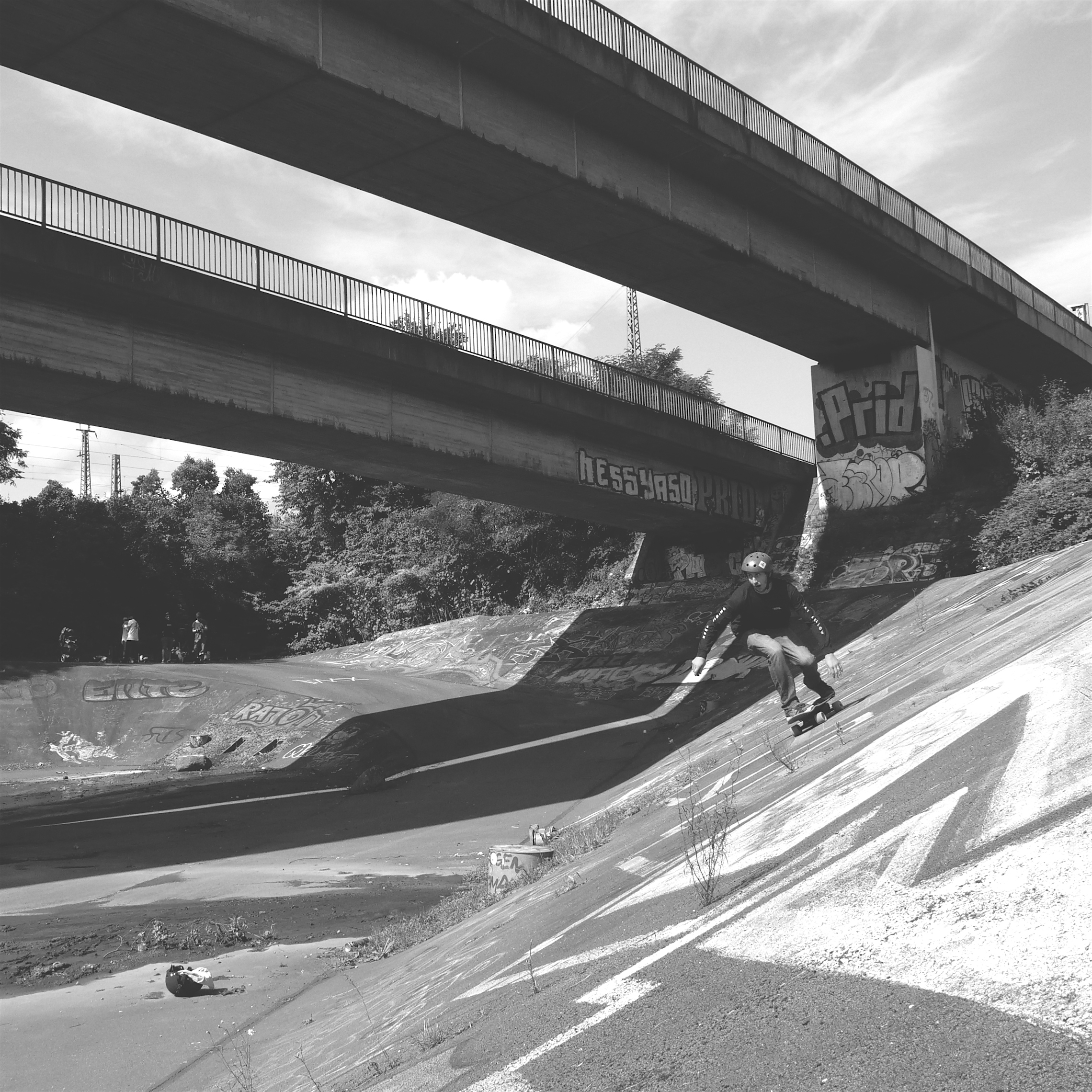 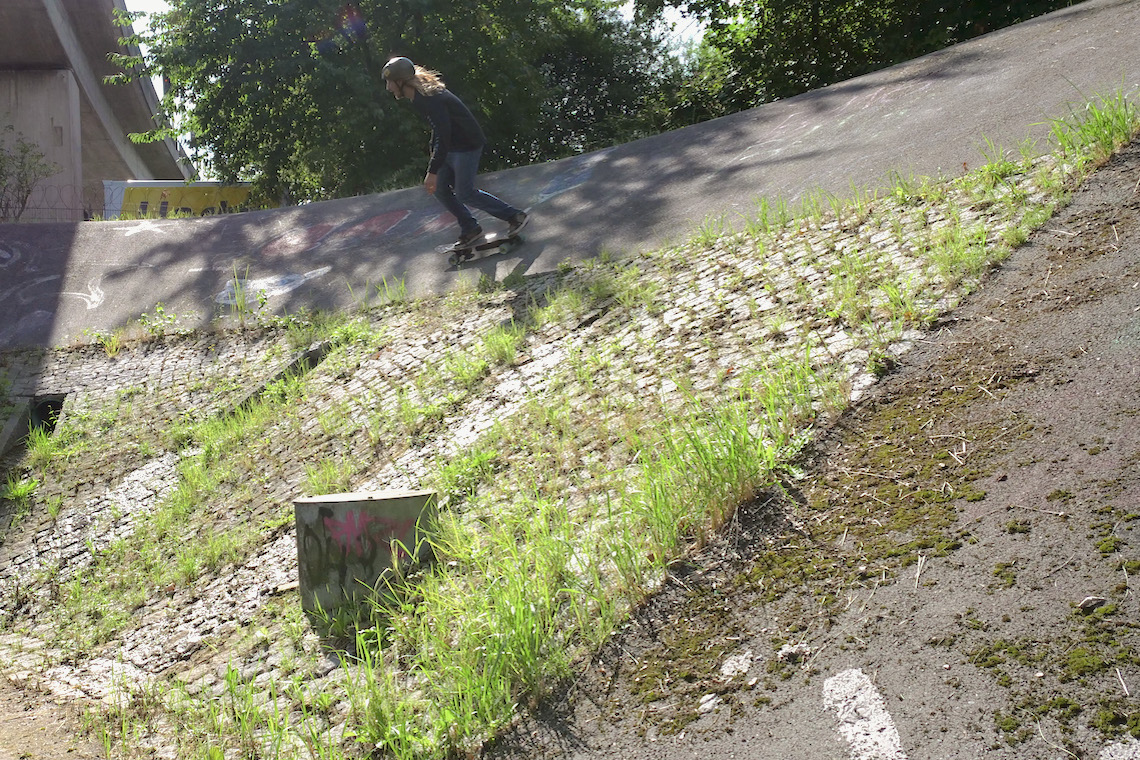 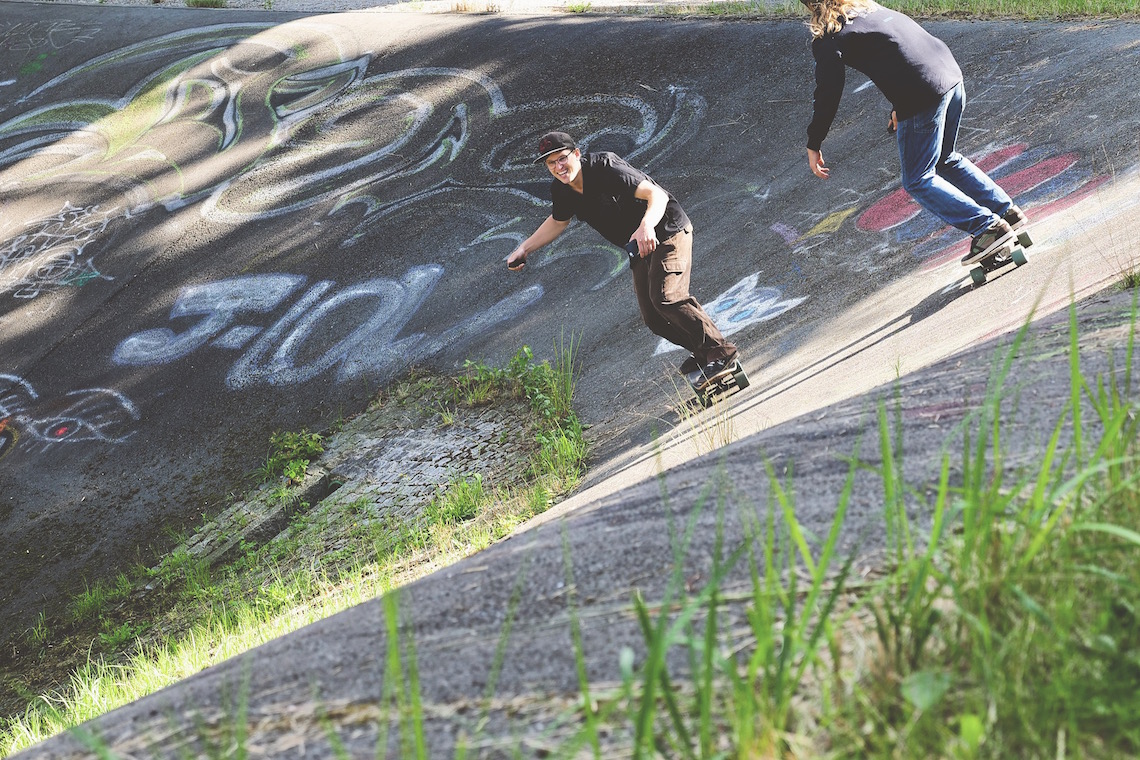 We cleaned up all the decks back at headquarters with that feeling of a first descent or discovering a new surf spot. This was the beginning of something awesome…we can’t wait to go back for new lines. 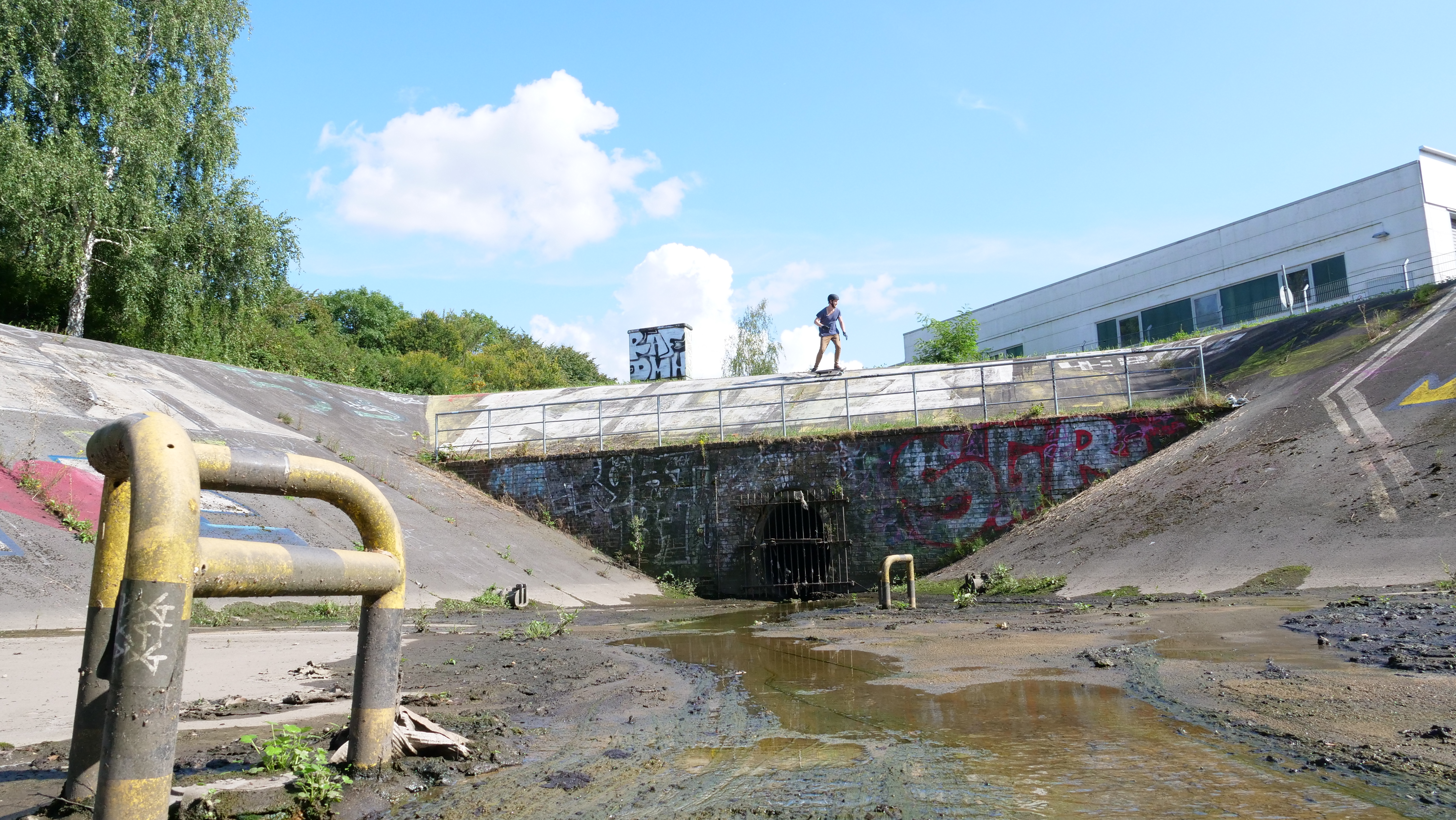 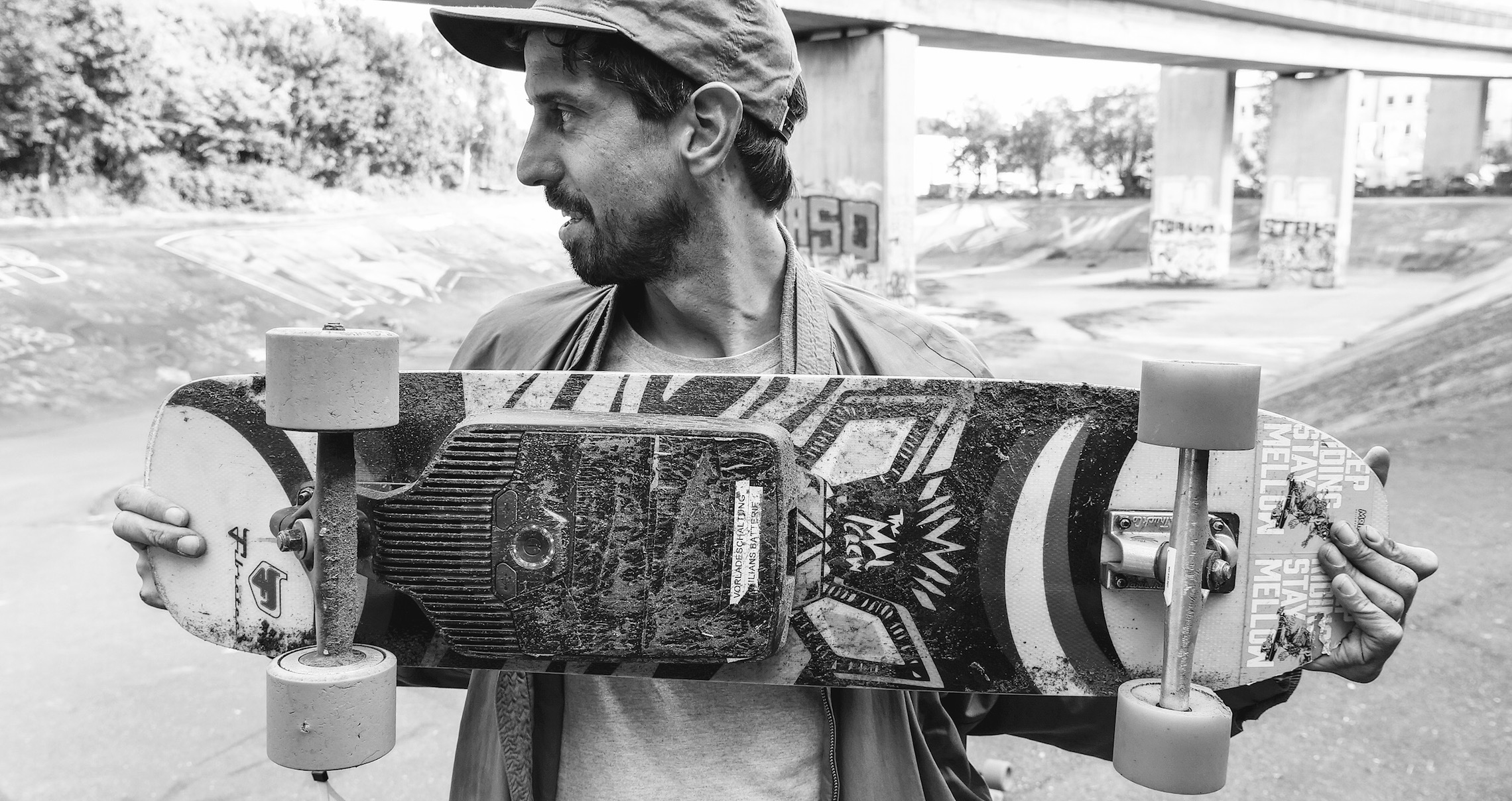 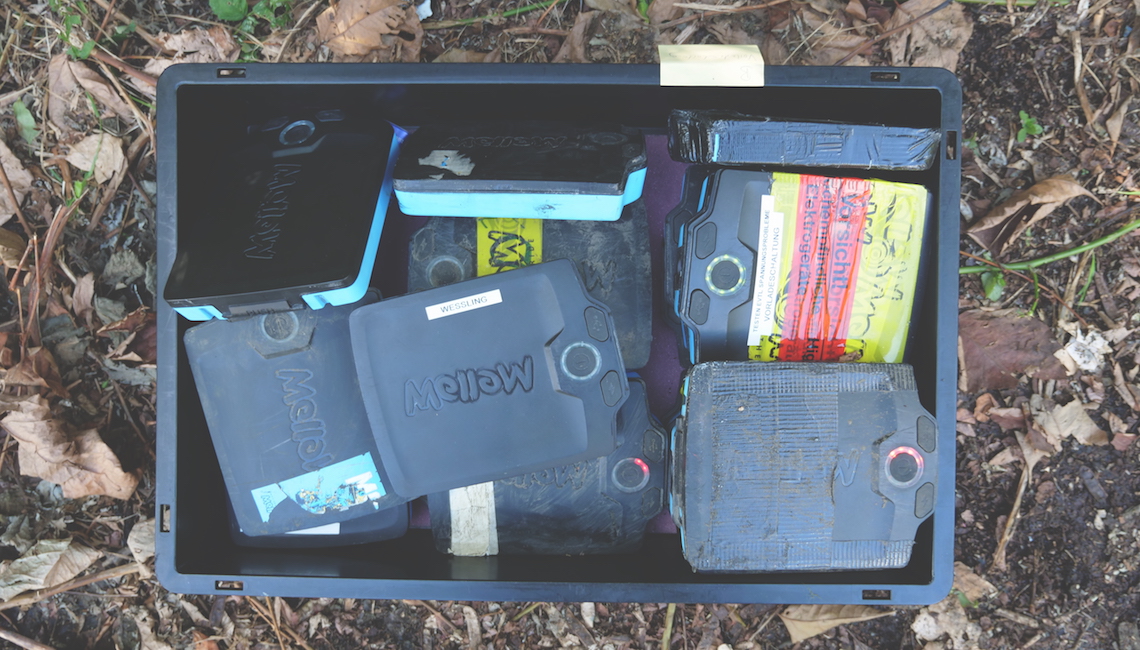 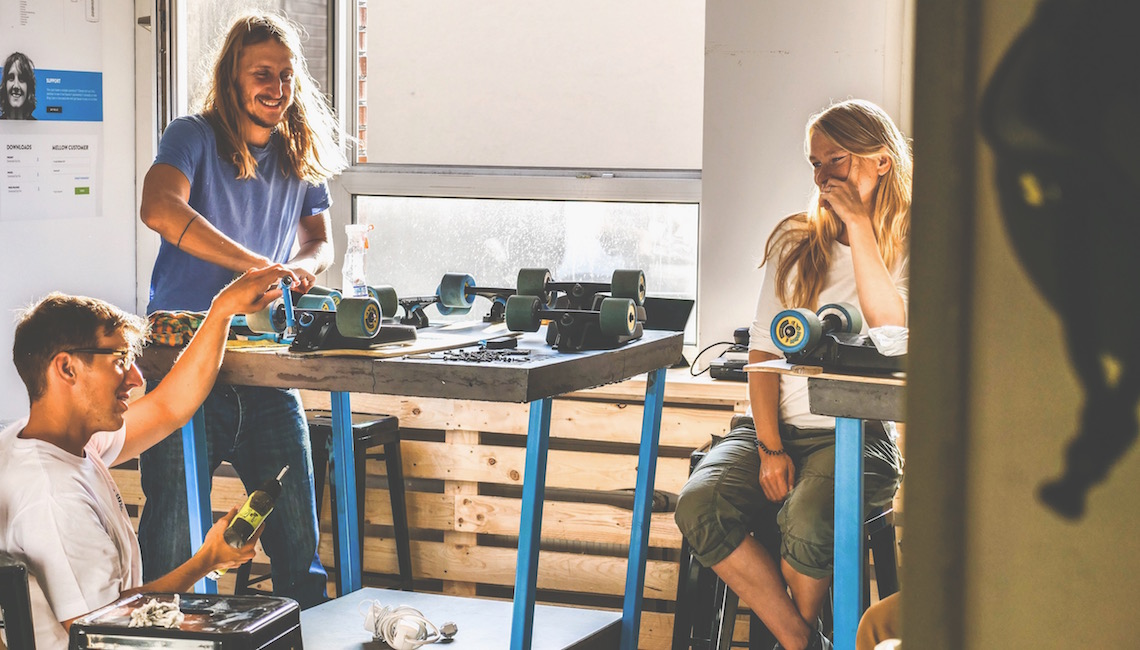 Check out more cool spots to ride your e-skate in the Hamburg guide and stay in touch for what's next with the Mellow Times.